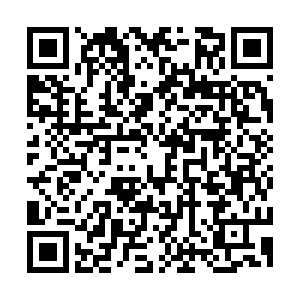 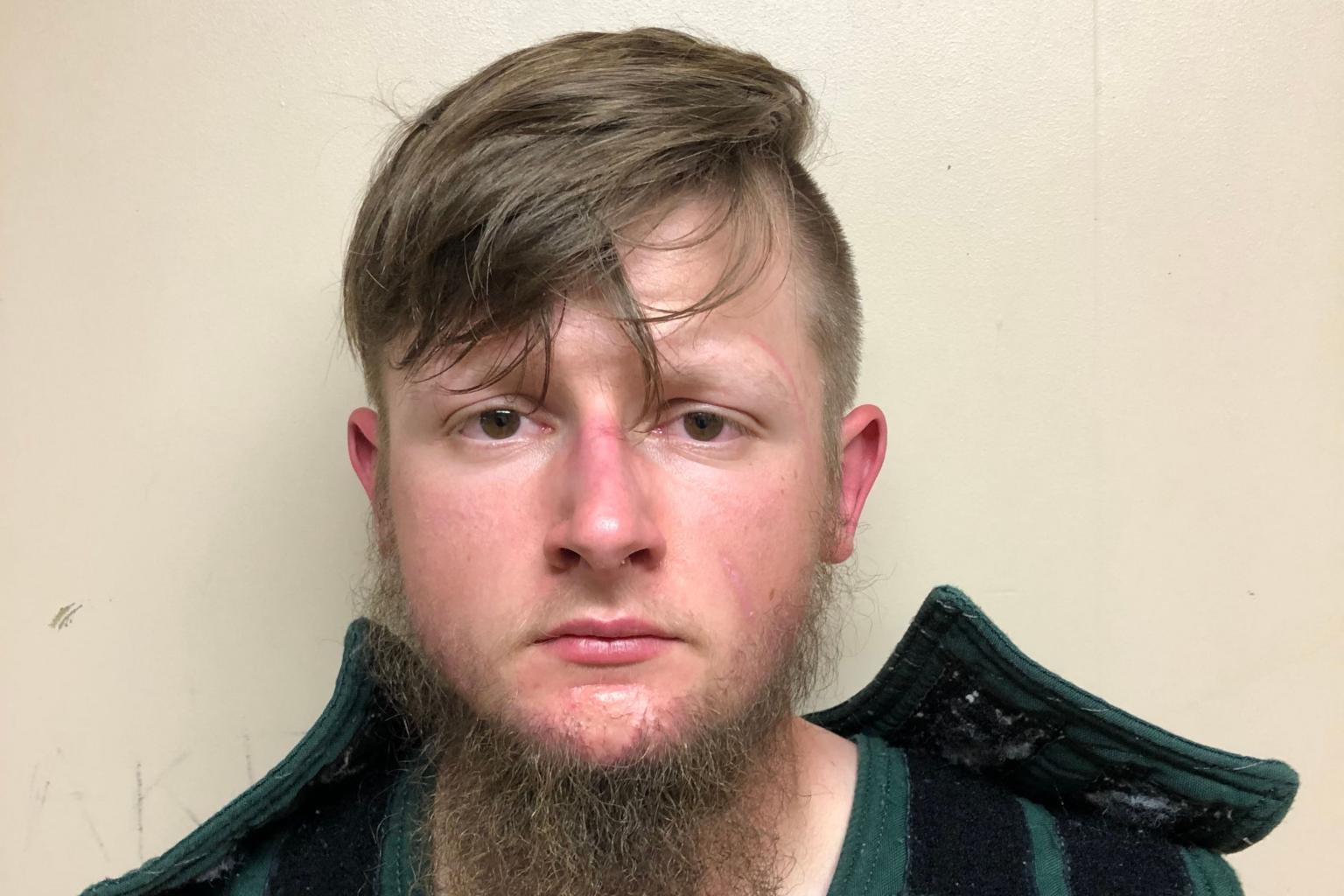 Robert Aaron Long, 21, of Woodstock in Cherokee County poses in a jail booking photograph after he was taken into custody by the Crisp County Sheriff's Office in Cordele, Georgia, U.S. March 16, 2021. /Reuters

Robert Aaron Long, 21, of Woodstock in Cherokee County poses in a jail booking photograph after he was taken into custody by the Crisp County Sheriff's Office in Cordele, Georgia, U.S. March 16, 2021. /Reuters

Robert Aaron Long, the 21-year-old man accused of shooting and killing eight people, six of whom of Asian descent, at three spas in Atlanta, faces charges of "malice murder" and aggravated assault, a county sheriff said on Monday.

Malice murder is an offense in the U.S. state of Georgia alleging implied or express malice.

Long, the only suspect in the shootings, was taken into custody following a chase by police hours after the shooting rampage last Tuesday.

"Working with jurisdictions across Georgia, Robert Aaron Long was quickly apprehended and now faces malice murder and aggravated assault charges in our jurisdiction," the Cherokee (County) Sheriff's Office said in a statement.

The sheriff's office said its deputies were still investigating the crime and gathering evidence.

"In an effort to preserve the case for prosecution, the Cherokee Sheriff's Office will not be making any additional comments about this case at this time," the sheriff's office said.

The mid-March shooting in Atlanta has placed an even brighter spotlight on a growing problem in the United States. Thousands of people of Asian descent have reported being attacked on the basis of their race since the COVID-19 pandemic began last year. Some of the attacks, like the Atlanta shooting, have led tragically to death.

Hundreds of people across the United States rallied against hate crimes and violence towards Asian Americans and attended vigils to honor the Asian Americans killed in the Atlanta shootings. 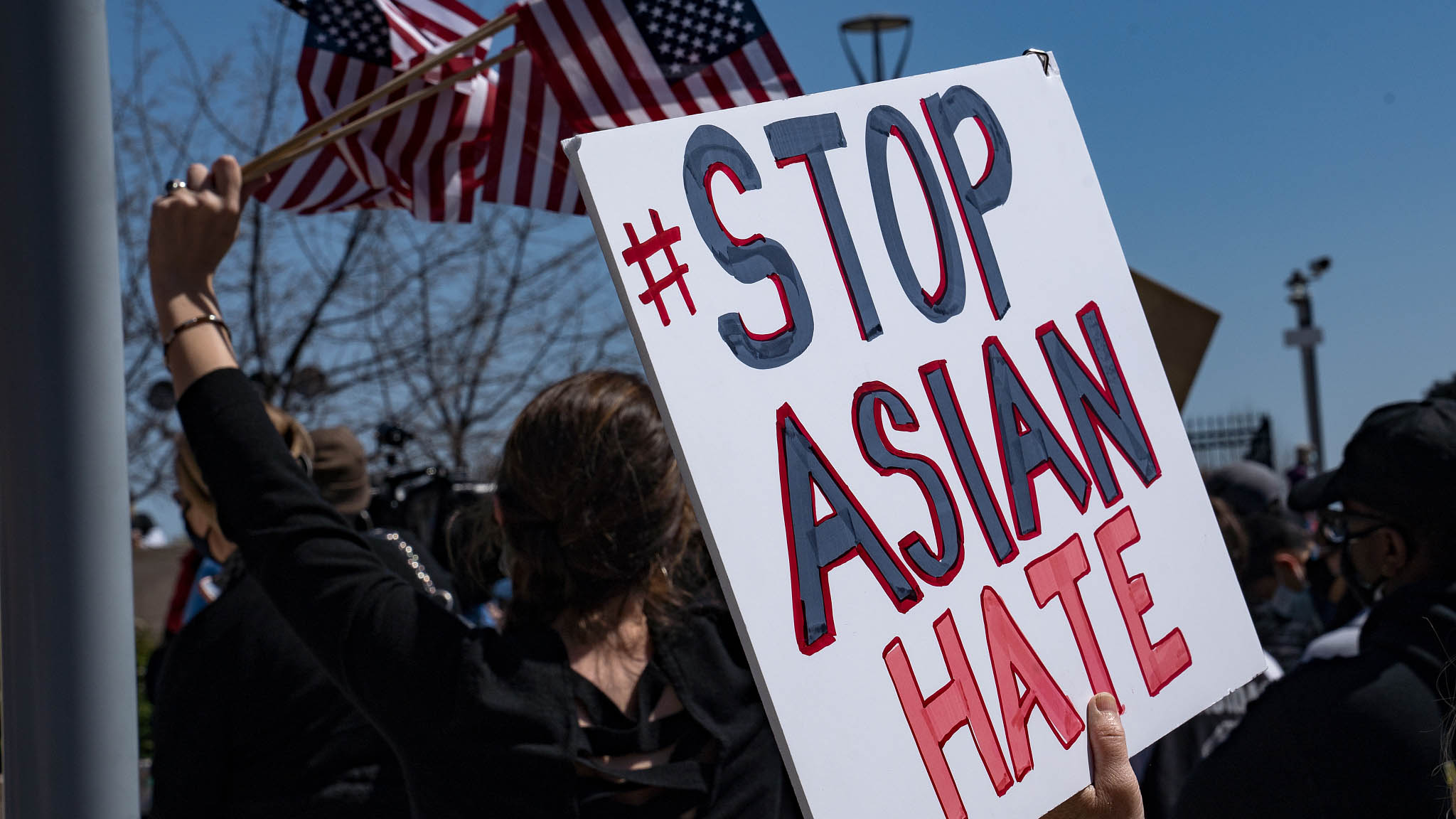 On Friday, U.S. President Joe Biden and Vice President Kamala Harris met with Asian American community leaders in Georgia to express condolences and implore Americans to stand together against hate.

United Nations Secretary-General Antonio Guterres is also concerned about the rise of violence against Asians and people of Asian descent during the COVID-19 pandemic, according to a UN spokesman on Monday.

"The world has witnessed horrific deadly attacks, verbal and physical harassment, bullying in schools, workplace discrimination, incitement to hatred in the media and on social media platforms, and incendiary language by those in positions of power," UN spokesman Farhan Haq said.