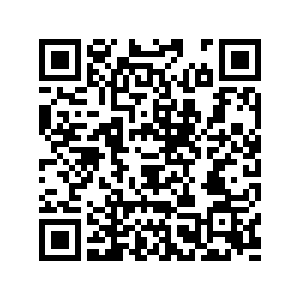 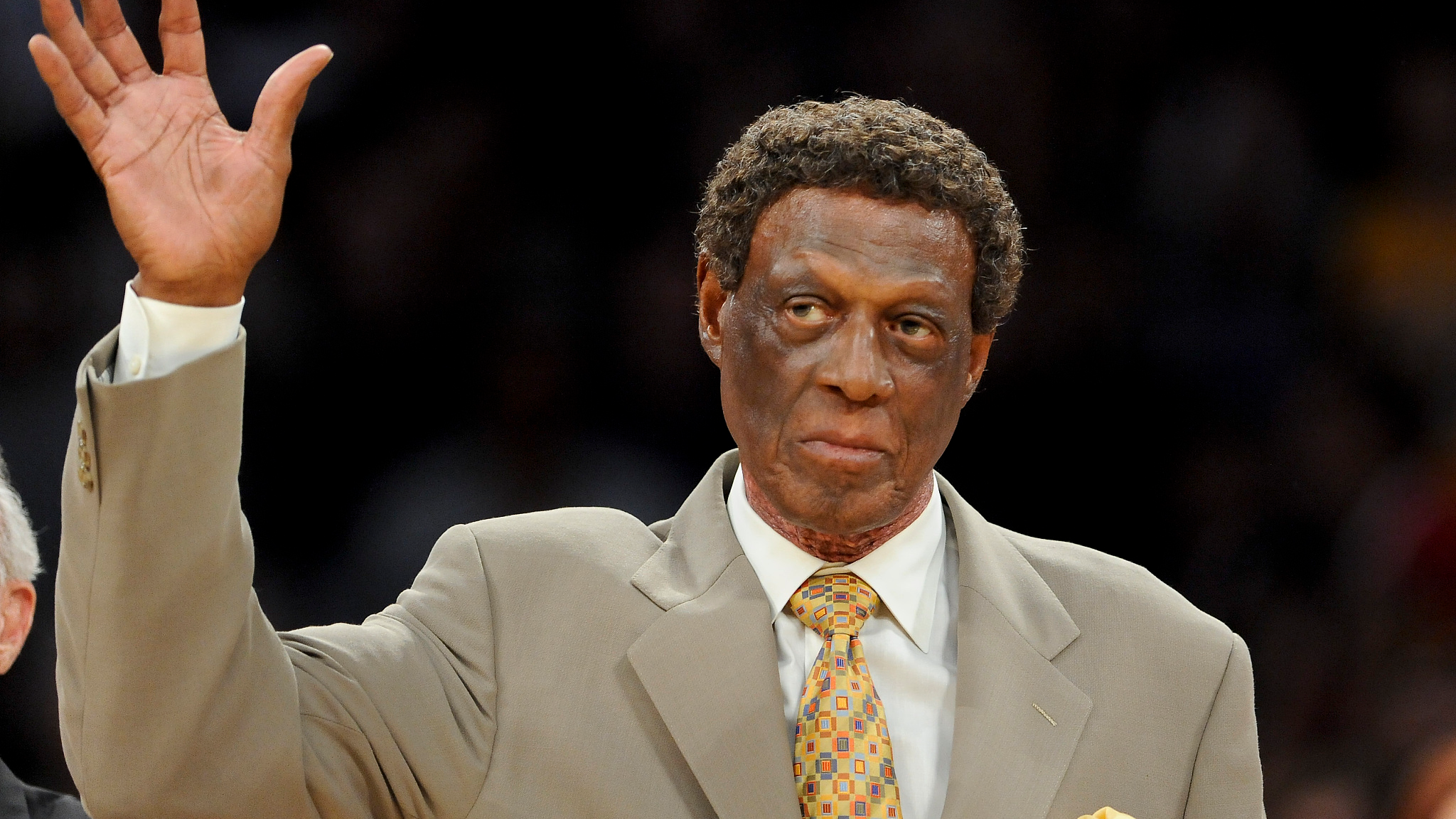 Los Angeles Lakers legend Elgin Baylor, widely regarded as one of the greatest players never to win a championship after playing and losing in eight NBA Finals, died on Monday, the franchise announced. He was 86.

The 11-time Hall-of-Famer, a dominant force for the Lakers during 14 seasons in the league between 1958 and 1971, passed away peacefully surrounded by his wife Elaine and daughter Krystal, the Lakers said.

"Elgin was the love of my life and my best friend," Elaine Baylor said in a statement released by the team.

"And like everyone else, I was in awe of his immense courage, dignity and the time he gave to all fans. At this time we ask that I and our family be allowed to mourn his passing in privacy."

Baylor was chosen with the top pick in the 1958 draft when the Lakers were based in Minneapolis.

He made an instant impact, averaging 24.9 points, 15 rebounds and 4.1 assists in his debut season to romp to Rookie of the Year honors.

It marked the beginning of an illustrious playing career with the Lakers which ended after a handful of games in his 14th season in 1971 because of knee problems.

Yet although he was pivotal in turning the Lakers into a dominant force in the 1960s, he was never able to crown his legacy with a championship.

He reached eight NBA Finals with the Lakers but lost all of them, including three seven-game series defeats to the Boston Celtics.

Baylor's NBA Finals appearances however did include a memorable 61-point outing against the Celtics in 1962, which remains the record for the highest ever score by an individual in a NBA Finals game.

'A great human being'

In a twist of fate, the Lakers finally won a championship in the 1971-1972 season – when Baylor had retired through injury after only nine games.

The Lakers later gave Baylor a championship ring in recognition of his contribution to the team which he sold for $132,000 in 2013.

"Elgin was THE superstar of his era – his many accolades speak to that," Lakers Governor Jeanie Buss said in a statement on Monday.

Baylor's retired No.22 jersey hangs in the rafters of the Staples Center and in 2018 a statue of him was unveiled outside the arena.

"He will always be part of the Lakers legacy," Buss said. "On behalf of the entire Lakers family, I'd like to send my thoughts, prayers and condolences to Elaine and the Baylor family."

"Before there was Michael Jordan doing amazing things in the air, there was Elgin Baylor! A true class act and great man."

Lakers icon Jerry West, who played alongside Baylor for 11 seasons, mourned the loss of a "great human being."

"I guess I'm grateful to have shared some incredible times with him," West told the Los Angeles Times. "He was just one of those unique individuals.

"He went out of his way to be helpful to me in terms of growing up, sharing things with me, which I know I will cherish the rest of my life.

"He was just a great human being."

Baylor remained in the NBA after his playing career, coaching the New Orleans Jazz between 1974 and 1979.

In 1986 he joined the Los Angeles Clippers as vice president of basketball operations, remaining there until his resignation in 2008.