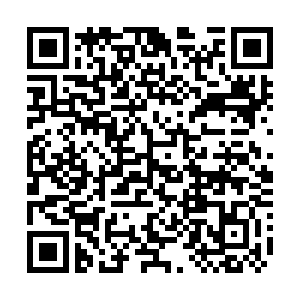 The Chinese Foreign Ministry on Tuesday summoned British Ambassador to China Caroline Wilson to lodge solemn representations against the UK's sanctions related to so-called human rights issues in northwest China's Xinjiang Uygur Autonomous Region, according to a statement released by the ministry.

Qin stressed that the Chinese government is unswerving in its determination to safeguard its sovereignty, security and development interests, and will make a necessary and legitimate response to Britain's erroneous act.