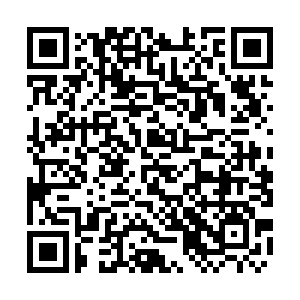 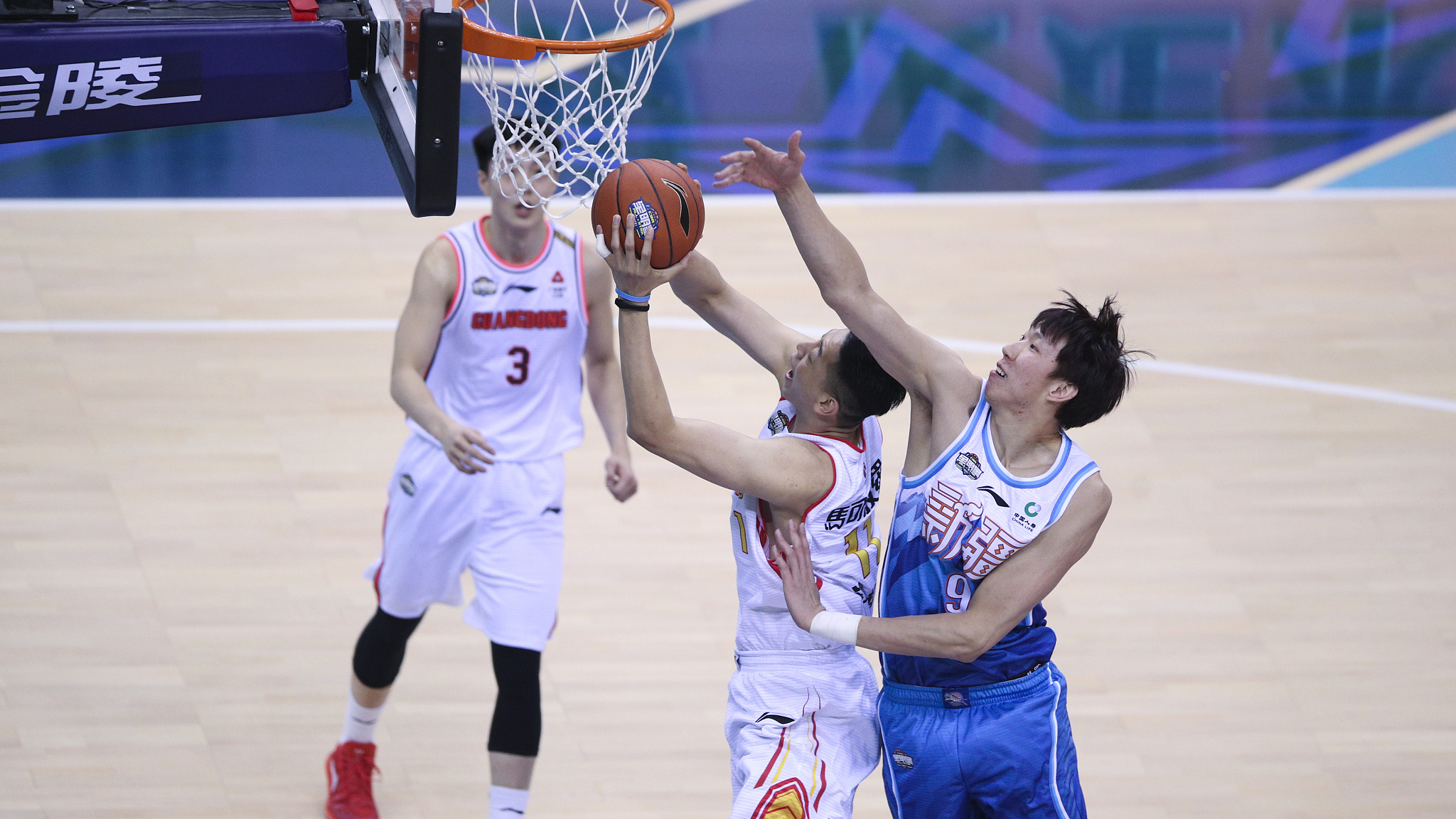 The current Chinese Basketball Association (CBA) campaign will be open to spectators starting from the fourth stage in the regular season with up to 50 percent of the venue's capacity, the league's governing body announced on Monday.

This includes a part of the fourth stage matches starting on Wednesday, and all playoff matches staged in Zhuji, east China's Zhejiang Province.

The just-concluded CBA All-Star Weekend in Qingdao, east China's Shandong Province, witnessed a return of fans to the arena.

Prior to the All-Star Weekend, the league has concluded the first three phases in Zhuji. The newly announced measure of bringing spectators back is in accordance with those stipulations laid out by China's General Administration of Sport.

The regular season is being held in two venues in Zhuji, one located in Jiyang College of Zhejiang A&F University, and the other in Hailiang Education Park.

According to the plan, fans are allowed to enter the Jiyang College venue, which has a capacity of around 4,000 seats, in specific time slots during the fourth stage, namely evening sessions from Monday to Friday and afternoon and evening sessions at weekends. All playoff matches will be open to the public.

A three-step approach will be adopted to gradually allow fans into the venue to ensure a safe and smooth operation of competitions.

For matches played starting from March 24 to April 2, a maximum of 800 spectators can watch each game on site. This number will rise to 1,200 for games between April 3 and 13 and 2,000 for matches played from there until May 1.

Games in the venue inside the Hailiang Education Park will continue to be played behind closed doors.

As at the All-Star Weekend, spectators are required to buy tickets through a real-name, non-paper registration system. They have to wear face masks throughout the matches and take seats in strict accordance with numbers written on their tickets.

Some stricter security measures are also in place inside the venue, including separating the venue into different areas to avoid close contact between players and spectators.