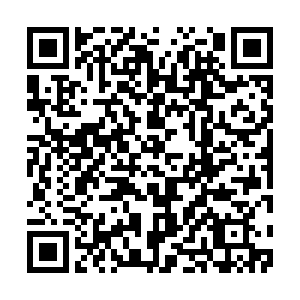 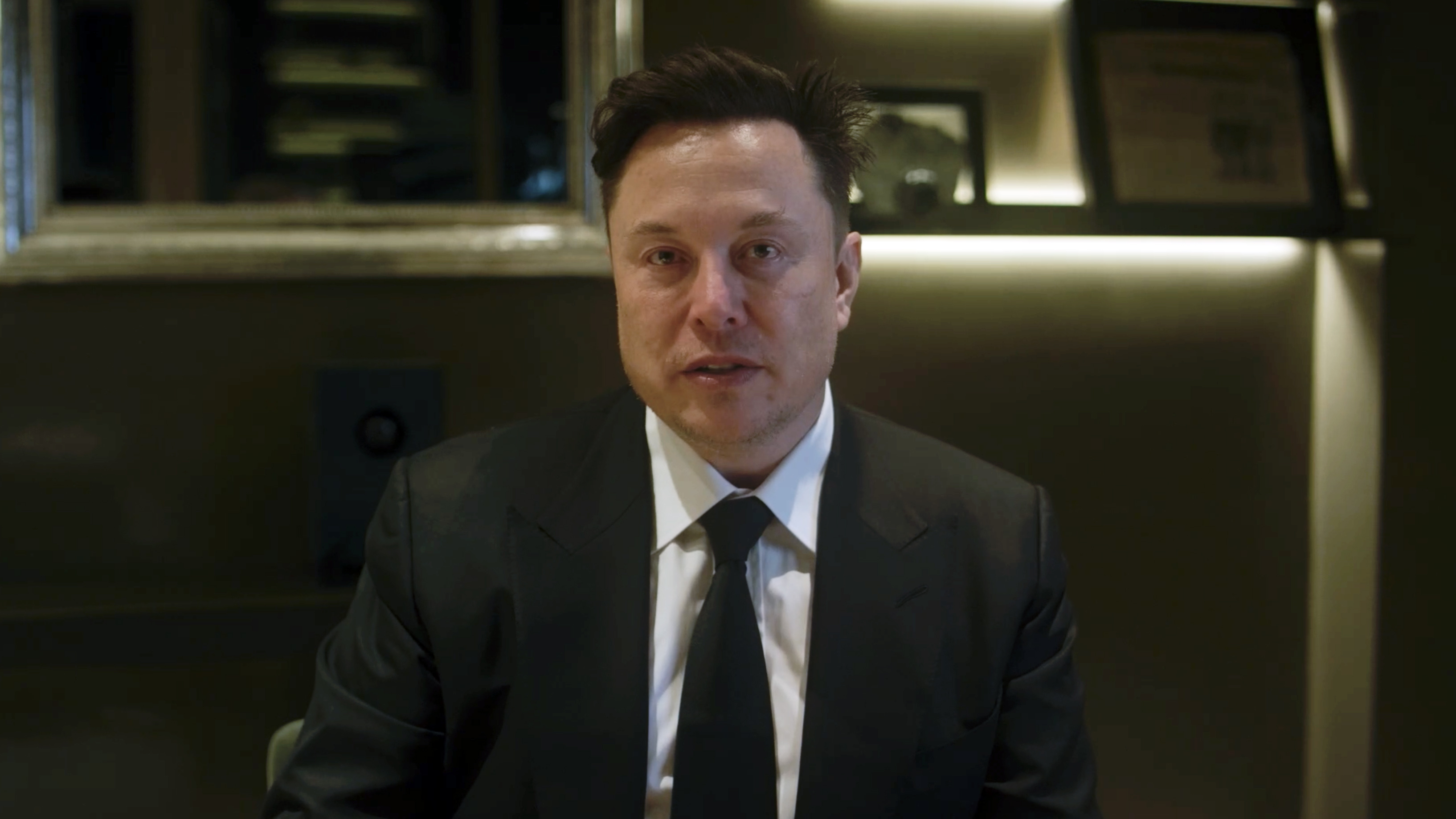 China will become the largest market for Tesla, said Elon Musk, co-founder and CEO of the electric carmaker, in an exclusive interview with China Media Group (CMG) on the sidelines of the 2021 China Development Forum that concluded on Monday.

"China, I think in the long term, will be our biggest market. Both where we make the most number of vehicles and where we have the most number [of] customers," Musk said. The Chinese economy will do extremely well over the next decade, he added.

Tesla's Shanghai factory delivered the first batch of its China-made Model 3 sedans in late 2019, less than a year after the plant began operations. The plant was Tesla's first producing vehicles outside the United States.

"What attracts me most about China's Five-Year Plan is the tremendous commitment to the low-carbon economy and ultimately to a sustainable energy economy," Musk told CMG.

In the 14th Five Year Plan, China is committed to peaking its carbon emission by 2030 and achieving a sustainable energy economy by 2060. "These are very aggressive goals, and I think they are great goals. I wish more countries actually have these goals," Musk commented.

"China is heading towards being the biggest economy in the world, and a lot of prosperity in the future, and the Five-Year Plan is going to be a part of making that prosperity happen," he voiced confidence for the country's future development.