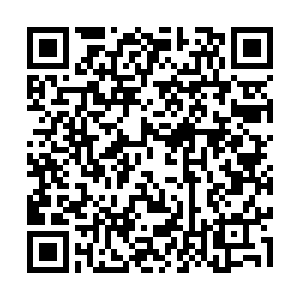 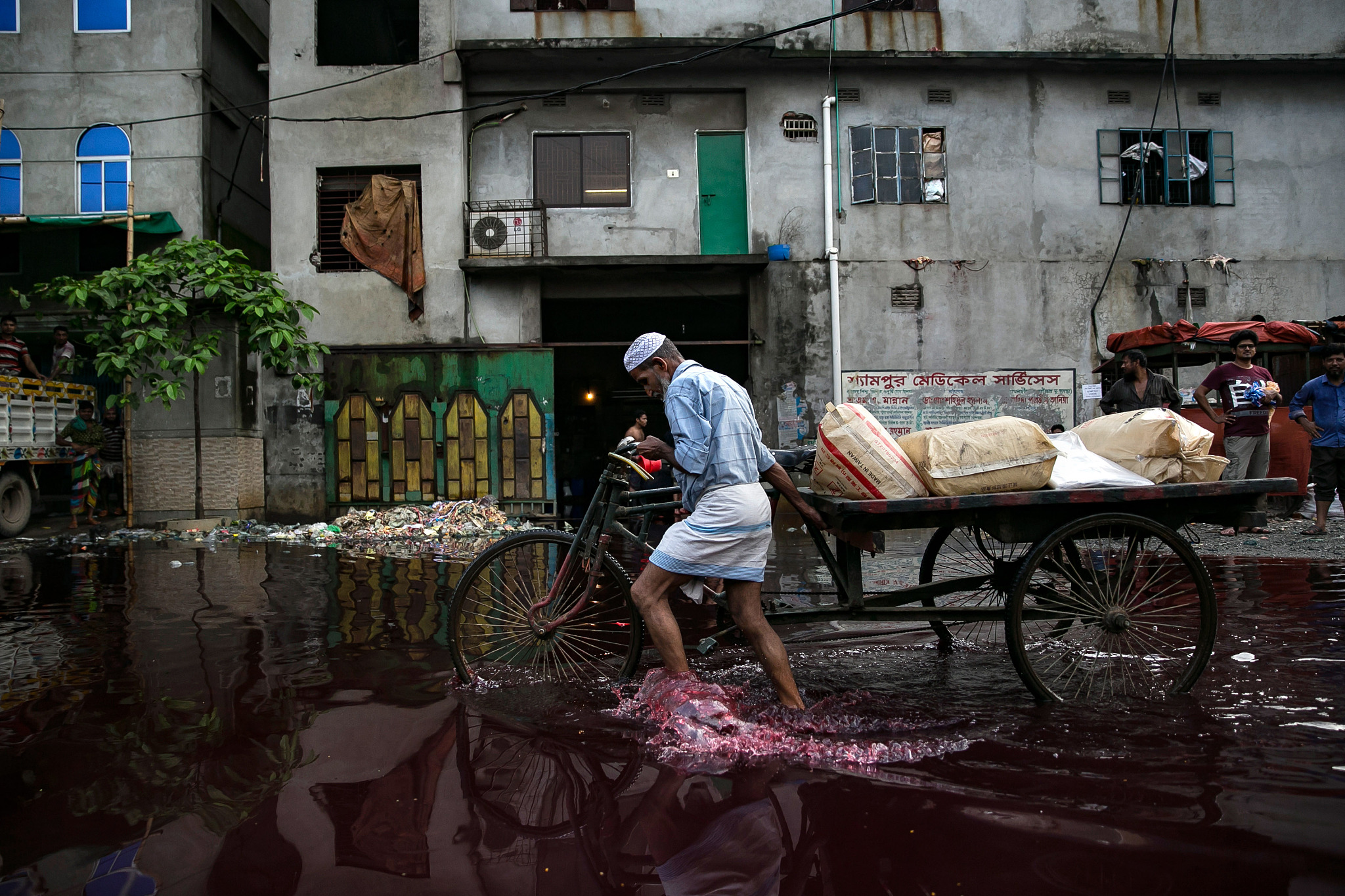 Fashion's biggest firms are making slow progress in meeting promises to improve their environmental and social impact, according to a damning sustainability report released on Monday, March 22.

The inaugural Sustainability Index by the Business of Fashion magazine, the first to offer direct comparisons between the industry's top firms, found they often fell far short of their ambitious rhetoric on going green.

"The global economy has 10 years to avoid catastrophic climate change and an urgent duty to improve the welfare of the workers who make it tick," said the report, which was put together by a panel of sustainability experts from around the world.

It graded the biggest 15 fashion companies across six areas: transparency, emissions, water and chemicals, materials, workers' rights and waste, and said "time is running out and simply stating an ambition to change is no longer good enough."

Not one company scored more than 50 out of 100, with Swiss firm Richemont and U.S. firm Under Armor faring worst with scores of just 14 and nine overall respectively. They did not respond to requests for comment.

The best performers were French luxury house Kering and Nike, who scored 49 and 47 respectively.

"Many of fashion's biggest companies still don't know or don't disclose where their products come from, and the further down the supply chain you go, the more opaque things become," the report said. "That enables exploitation and human rights abuses and creates difficulties measuring the industry's environmental impact." 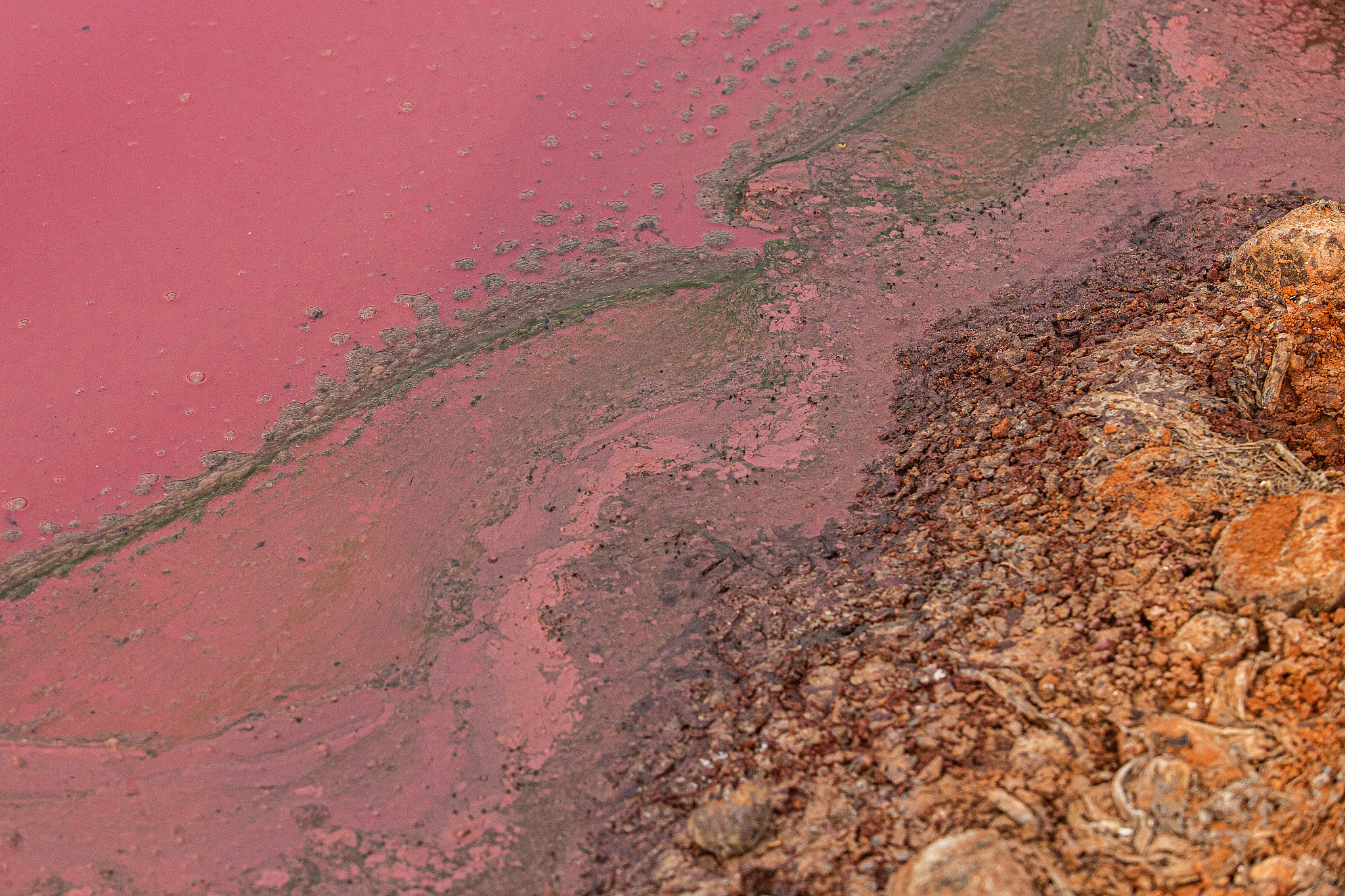 A 2019 study by the UN Alliance for Sustainable Fashion found that fashion was the second-biggest consumer of water, and responsible for eight-to-10 percent of global carbon emissions – "more than all international flights and maritime shipping combined".

The new Sustainability Index said many firms had targets to reduce emissions but little information on how they were faring. Three firms – Richemont, Under Armour and LVMH – had not set emissions targets at all, it said.

Fewer than half were found to have clear goals on reducing the use of water and hazardous chemicals, and only four had a time-bound target to replace oil-based polyester – the most commonly-used fabric in the world – with recycled alternatives.

The worst results were on the issue of waste, with the report citing a recent Ellen MacArthur Foundation study that found 40 million tonnes of textiles were sent to landfills or incinerated every year. "Companies are talking more about circularity than they are embracing it," it said.

Scores on workers' rights were also dismal. "We have been stuck with the current state of play for more than 10 years and the discourse is still way ahead of the action," Anannya Bhattacharjee of the Asia Floor Wage Alliance was quoted as saying in the report. "No matter how many committees are set up in factories, they are just not working," she added. "Commitments to a living wage are meaningless if buying prices do not cover the cost of living wages."

Nonetheless, the report sought a constructive tone, saying it was not designed to chastise or praise individual companies, but to encourage innovation.

"Environmental sustainability is bigger than any one brand, supplier or retailer. We all have to work together," wrote another of the authors, Edwin Keh, of the Hong Kong Research Institute of Textiles and Apparel.