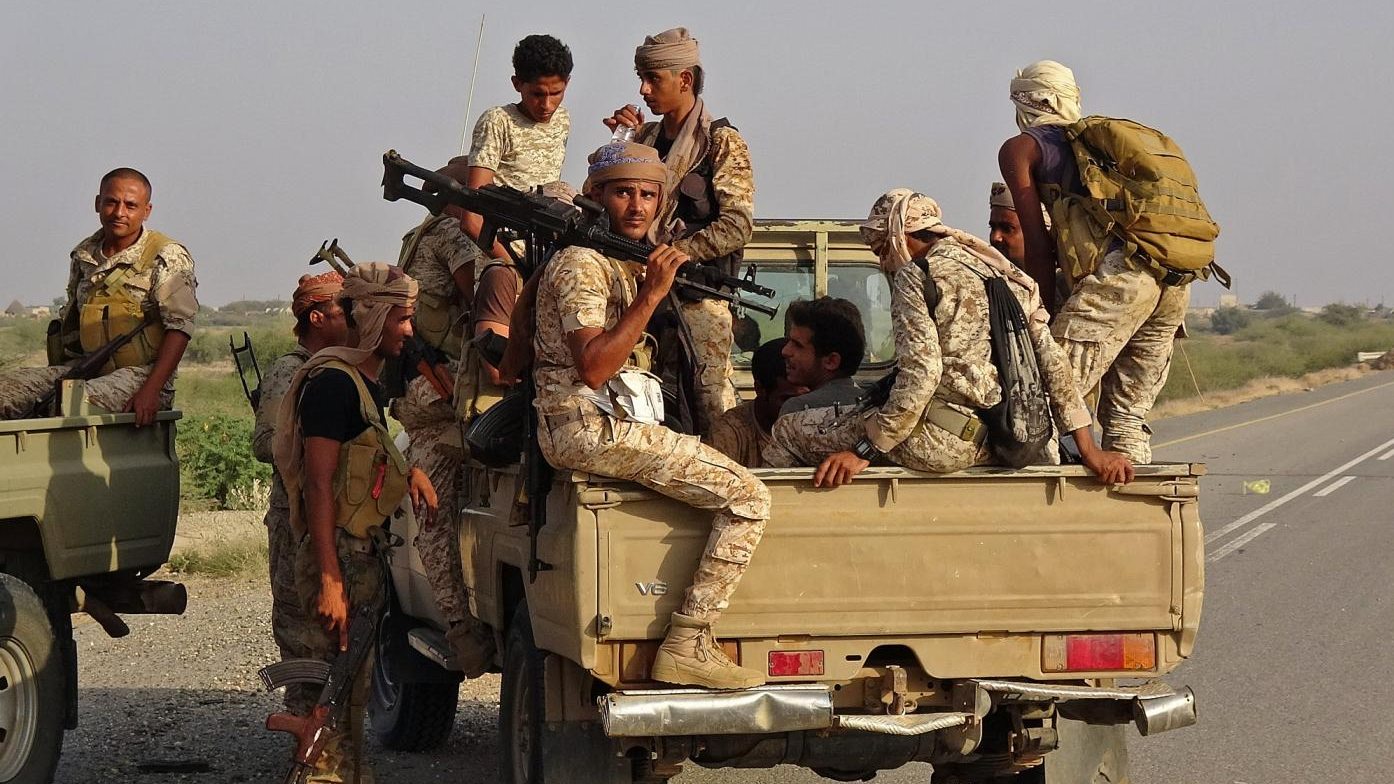 Yemen's Houthi rebels on Monday rejected a Saudi initiative to end the six-year war in Yemen and promote the security and stability in the country and the region.

"There is nothing new in the Saudi initiative to end war in Yemen," Houthi spokesman Mohammed Abdulsalam said in a statement aired by the group's al-Masirah TV.

"Saudi Arabia is part of the war in Yemen and must end blockade on Yemen immediately," Abdulsalam added.

Earlier in the day, Saudi Arabia announced an initiative to end the Yemeni crisis, the Saudi Press Agency reported.

The initiative includes a comprehensive cease-fire across Yemen under the supervision of the United Nations.

It also promises to deposit taxes and customs revenues for ships carrying oil derivatives to the port of Hodeidah in the joint account of the Central Bank of Yemen in Hodeidah in accordance with the Stockholm Agreement.

The initiative will push for the reopening of Sanaa International Airport to a number of regional and international destinations.

Meanwhile, the Yemeni government welcomed the Saudi initiative and announced its acceptance in a statement carried by the official Saba news agency.

Yemen has been mired in civil war since late 2014 when the Iran-backed Houthi militia seized control of several northern provinces and forced the government of President Abd-Rabbu Mansour Hadi out of the capital Sanaa.

The Saudi-led coalition intervened in the Yemeni conflict in March 2015 to support Hadi's government.