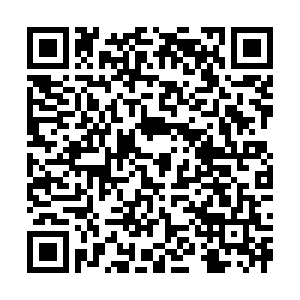 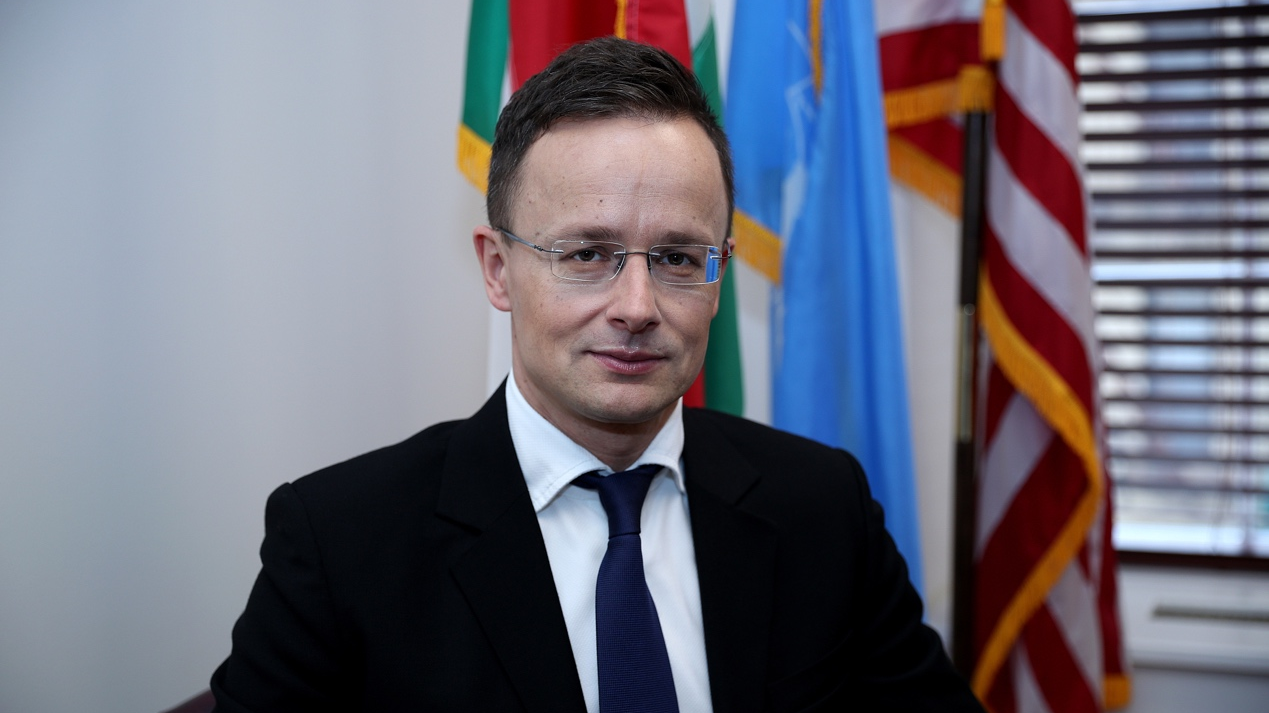 Hungary finds the European Union (EU)'s sanctions on Chinese citizens to be meaningless, pretentious and harmful, Hungarian Minister of Foreign Affairs and Trade Peter Szijjarto said on Monday during a one-day meeting of EU foreign ministers in Brussels.

At the meeting, the Council of the European Union adopted unilateral sanctions on four Chinese individuals citing the so-called human rights issues in Xinjiang.

Szijjarto emphasized that such a decision is "especially pointless at a time when the importance of international co-operation has grown exponentially, when the focus should be put on saving lives instead of introducing austerity measures."

The EU's recent sanctions are extremely damaging, as they will further poison cooperation between the EU and China, Szijjarto said. The EU would benefit much more substantially if the cooperation were steered in a more rational direction.