Download
NFL to hold 2021 Draft with fans, prospects in attendance in Cleveland
CGTN 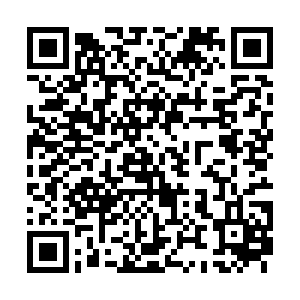 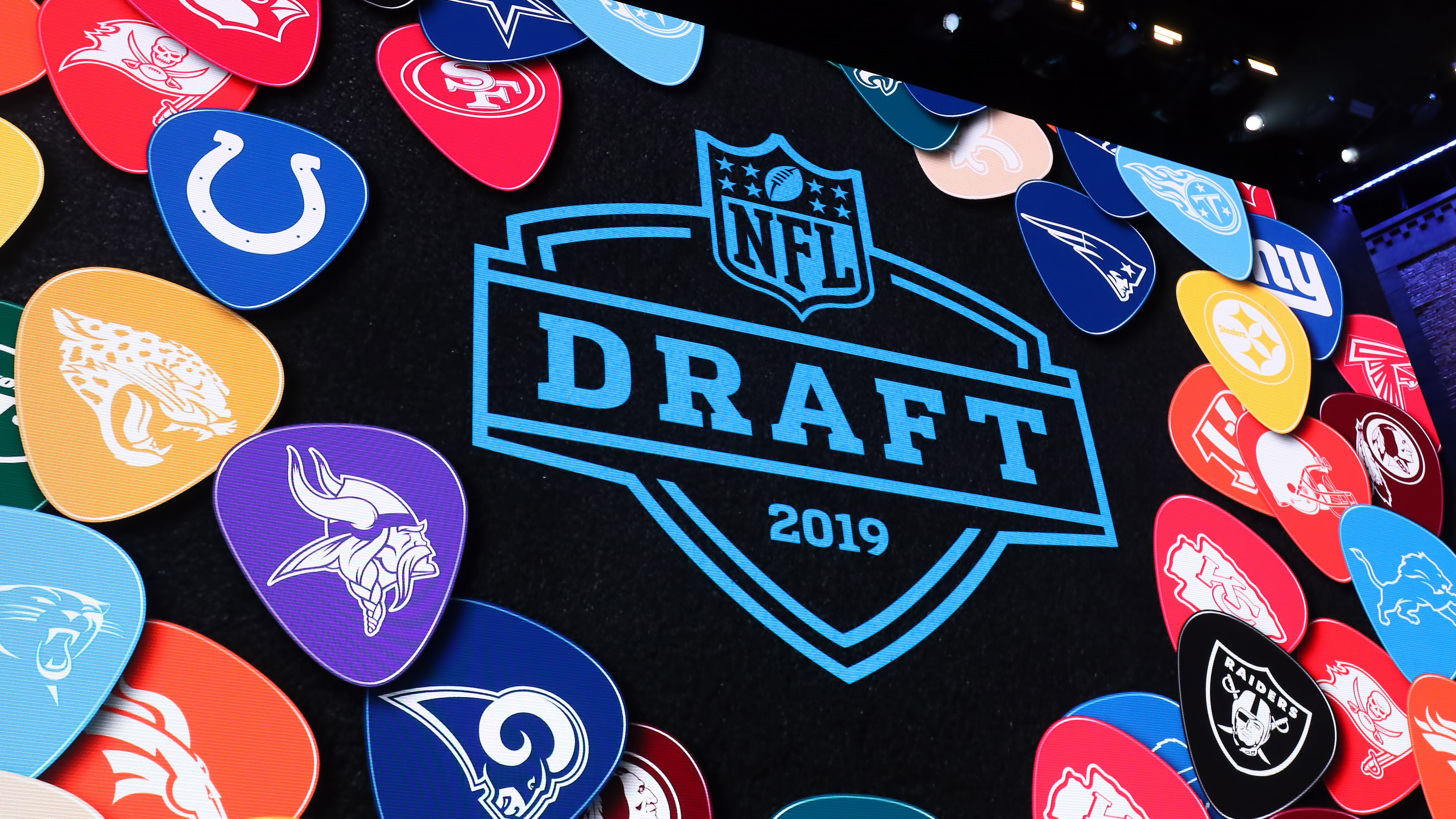 The 2021 NFL Draft will be held in Cleveland with limited attendance of fans, players and the press, announced the league on Monday.

"We are thrilled to be heading to Cleveland for the NFL Draft, which has become one of the most highly anticipated events in sports. Just months after executing a safe and successful Super Bowl LV, we look forward to bringing the excitement of our Draft traditions to fans in collaboration with the Browns, Destination Cleveland, Greater Cleveland Sports Commission, the City of Cleveland, and all of our local Cleveland partners," said Peter O'Reilly, NFL executive vice president, club business and league events.

Last year, the NFL Draft had to go online because of the COVID-19 pandemic. Though nothing went wrong in all three days, the virtual draft was just not as fun or exciting as it had been in the traditional way. 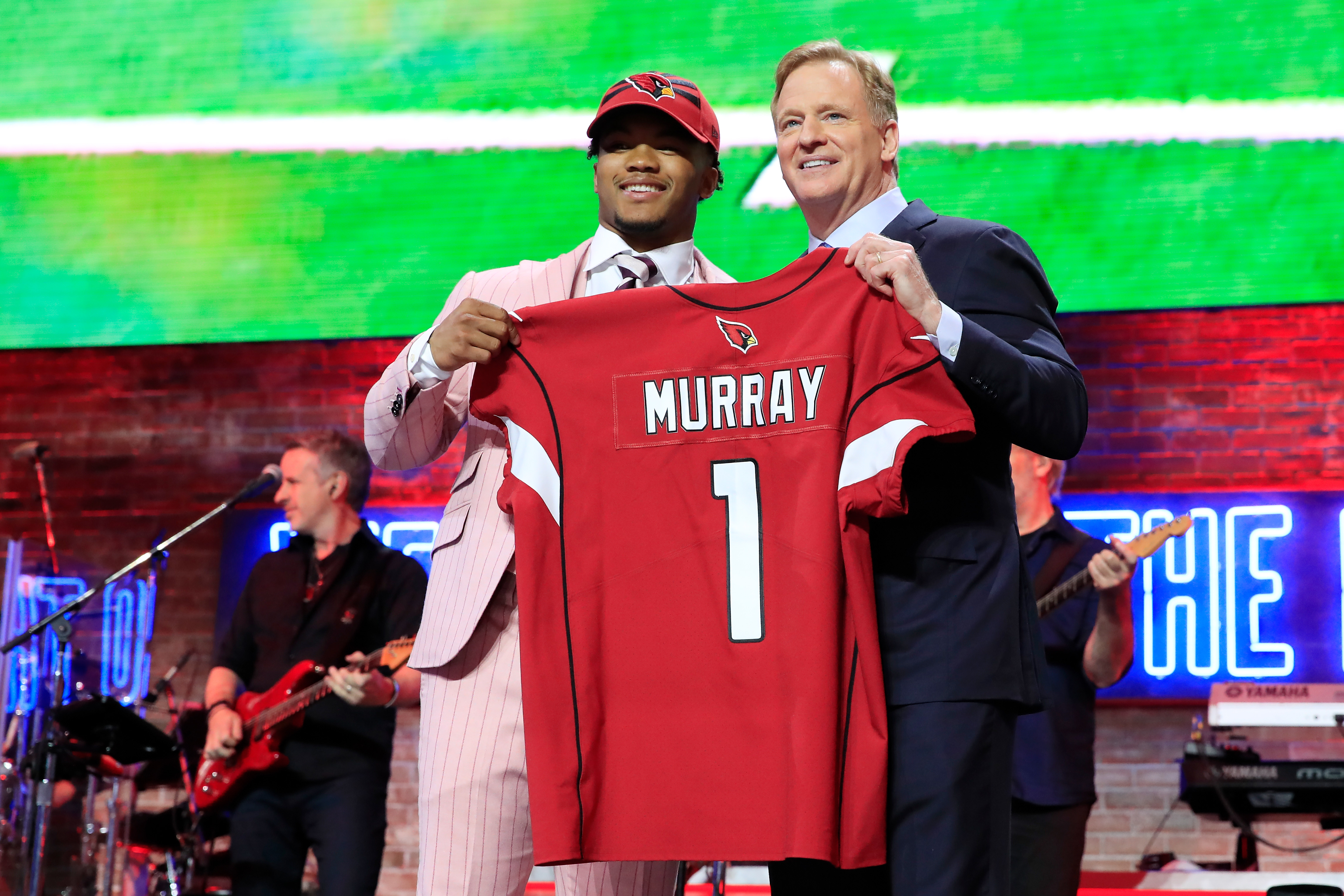 Kyler Murray (L), who is selected by the Arizona Cardinals with the first overall pick in the 2019 NFL Draft, poses with NFL Commissioner Roger Goodell in Nashville, Tennessee, U.S., April 25, 2019. /CFP

Kyler Murray (L), who is selected by the Arizona Cardinals with the first overall pick in the 2019 NFL Draft, poses with NFL Commissioner Roger Goodell in Nashville, Tennessee, U.S., April 25, 2019. /CFP

This year, the draft will take place in different iconic locations of Cleveland including FirstEnergy Stadium, the Rock & Roll Hall of Fame and the Great Lakes Science Center between April 29 and May 1. Commissioner Roger Goodell will be announcing the decisions made by teams with the top picks and welcoming the rookies to the NFL against the backdrop of Lake Erie.

"We are thrilled for Cleveland to host this year's NFL Draft and celebrate the hard-working and inspiring new Draft prospects, football's great history, and our fans. It is even more special as we commemorate our 75th anniversary and have the opportunity to showcase the wonderful city of Cleveland to an international audience and to a responsible number of fans and visitors during the weekend."

Of course, a large part of the event will still be virtual. Most of the prospects will stay at home and attend it online. Working staff of the teams will gather in a draft room at a location of their choosing, wearing masks.

As for fans attending the draft activities, they must wear face coverings and follow social distancing.