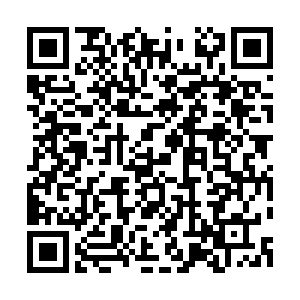 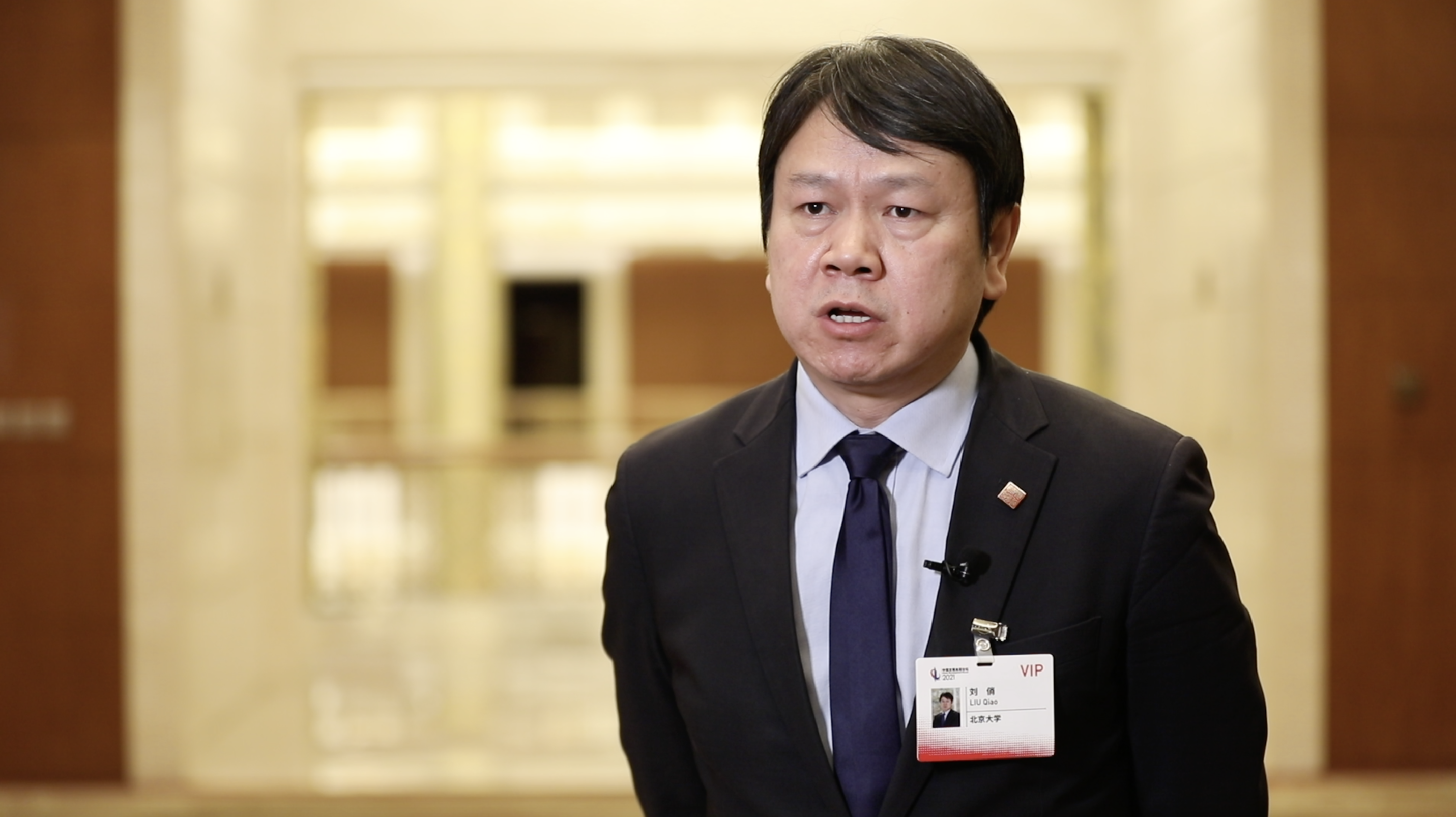 China's overall GDP rose 2.3 percent in 2020, the only major economy to achieve a positive figure. However, official data shows the recovery of consumption lagged behind due to the COVID-19 pandemic.

The second-largest economy's retail sales dipped 3.9 percent last year, and the share of consumption to overall GDP in China decreased by 3.5 percentage points to 54.3 percent in 2020, according to the National Bureau of Statistics.

"I think this year on the policy front ... the policymakers have to think about how to increase household and family income," Liu Qiao, dean of the Guanghua School of Management in Peking University, told CGTN on the sidelines of the China Development Forum on Saturday, noting that confidence in the country's economic recovery is also crucial for consumption.

As consumption is becoming "one of the most important pillars" of China's economy, Liu predicts that private consumption will grow by one percentage point each year in the next five years.

Asked to comment on some foreign groups' concerns that China's focus on internal circulation may decouple its foreign trade, Liu said the importance of trade will "naturally" decline when GDP per capita increases.

"We found that there's a negative correlation between trading importance and GDP per capita," Liu said, adding that he found this pattern in one of his analyses last year looking at Organisation for Economic Co-operation and Development countries.

However, he said it won't change Chinese people's attitude about international markets and globalization.

"It's mainly a natural development of the Chinese economy," Liu said.