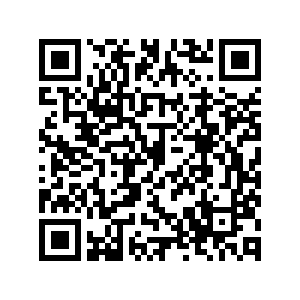 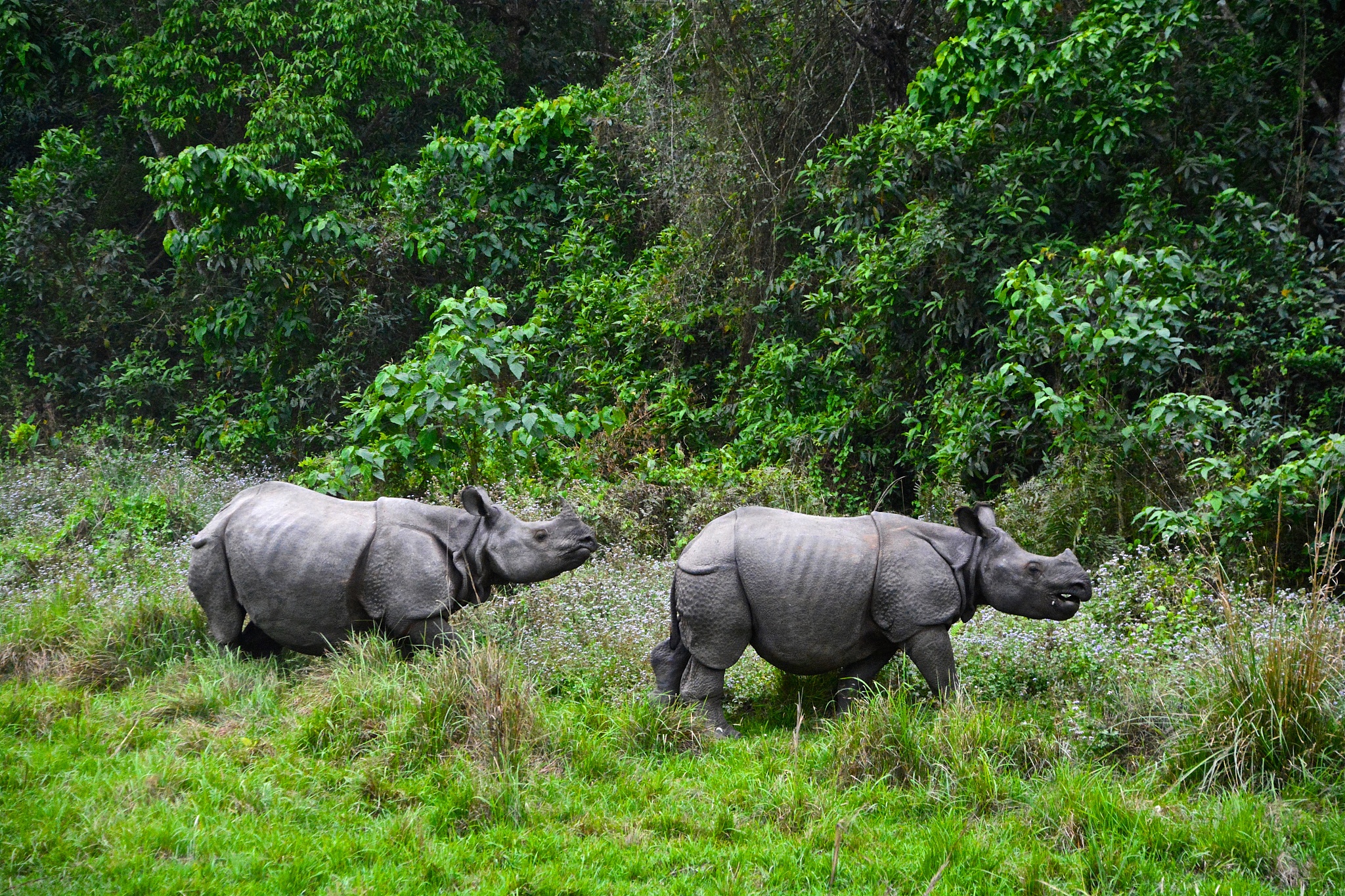 The Nepali government started a census of the rhinoceros population on Monday, March 22, in Chitwan National Park and Parsa National Park in central Nepal.

The census carried out every five years was supposed to be done last year but was postponed due to the COVID-19 pandemic. Last counting of the endangered species was done in 2015 when 645 rhinos were found across Nepal with 605 living in Chitwan National Park alone.

According to Haribhadra Acharya, spokesperson at the Department of National Parks and Wildlife Conservation, the census commenced on Monday and is hoped to be completed in the next three weeks. The results will be out within a month.

Acharya said the counting in Bardiya National Park and Shuklaphanta National Park will start on Wednesday and Friday respectively. The rhinos were spotted in the four national parks located in the southern plains of the Himalayan nation.

As many as 300 people with expertise in wildlife have been mobilized while 60 elephants have been employed in traveling in the jungle for the counting.

Inaugurating the census at a ceremony held in the village of Sauraha in the Chitwan region, Minister for Forests and Environment Prem Bahadur Ale said he was very concerned about an increase in the death toll of rhinos.

"Rhinoceroses have an immense contribution in Nepal's tourism as a huge number of tourists come to Nepal to see them," he said. "I direct all the concerned authority to take strong measures to control the poaching."

As many as 26 rhinos have been killed, including four by poachers in the current fiscal year beginning July 2020. Nepal started its rhino census from 1994 and this year marks the seventh of its kind.

The rhino population census will cost about 12.5 million Nepalese rupees (about $108,000).