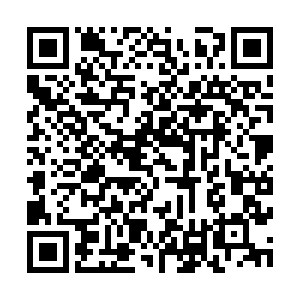 In the last episode of "A Thousand Whys" podcast, we came to know that Sanxingdui, or "Three-Star Piles" is the largest collection of cultural relics from the ancient Shu civilization that has ever been found in the country's southwest region to date.

Located in the fertile Sichuan basin, the Sanxingdui site rocked the archaeological world so much when it was first discovered that some regarded it as the "the ninth wonder of the world."

So, how was this fascinating archaeological site that had been sleeping underground for thousands of years discovered? Who was the first to find it? And what on earth did archaeologists find in the site that shocked everyone?