Download
Wang Yi: No one can interfere in China's internal affairs
CGTN 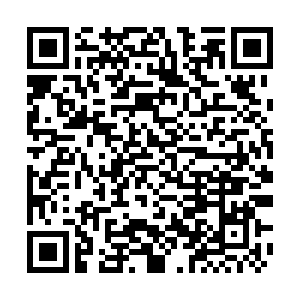 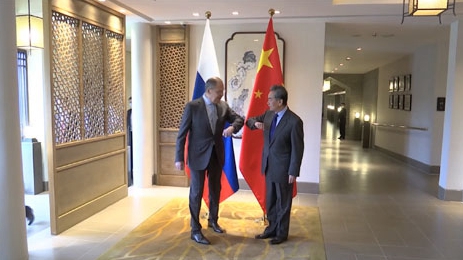 Chinese State Councilor and Foreign Minister Wang Yi Tuesday said no one can interfere in China's internal affairs by fabricating lies and manipulation by a few Western powers doesn't represent the international community.

Wang pointed out that at the ongoing 46th session of the United Nations Human Rights Council (UNHRC), more than 80 countries have spoken in solidarity and support for China's legitimate position on the Xinjiang issue, either jointly or individually.

This shows that the manipulation by a few Western forces does not represent the international community at all, the Chinese foreign minister said, adding that "these perverse practices cannot stop China's progress, nor can they reverse the tide of historical development." 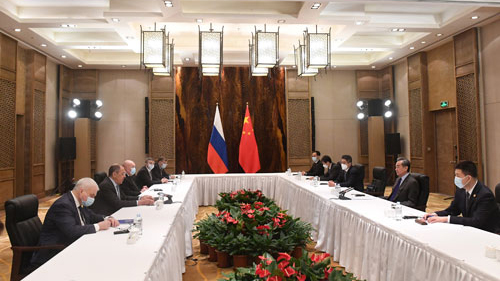 Noting this is Lavrov's eighth visit to China as the Russian foreign minister and 51st meeting between them, the Chinese foreign minister told his Russian counterpart that this reflects the high-level development of China-Russia comprehensive strategic partnership.

The current international situation is changing rapidly, and timely strategic communication and coordination between China and Russia is important for both countries and beneficial for the world, Wang said.

He added China and Russia are committed to the four-point agreement on showing firm support for each other's efforts, which have become the core values and outstanding advantages of the bilateral relations.

This year marks the 20th anniversary of the signing of the Treaty of Good-neighborliness and Friendly Cooperation between China and Russia. Wang said the treaty lays a solid legal foundation for the long-term stable and healthy development of bilateral relations and gives a strong impetus to the quality and growth of cooperation.

"We will resolutely counter disinformation against China and Russia, strengthen cooperation on information security, support each other in upholding the government and system security, safeguarding the legitimate rights and interests of both countries and common interests, and maintaining the stability of the surrounding areas of the two countries," he added.

Wang, at the press conference, also stressed that the two sides would continue to support each other on issues concerning their core interests.

He noted the two sides will be each other's important partners in pursuing their respective development and revitalization. 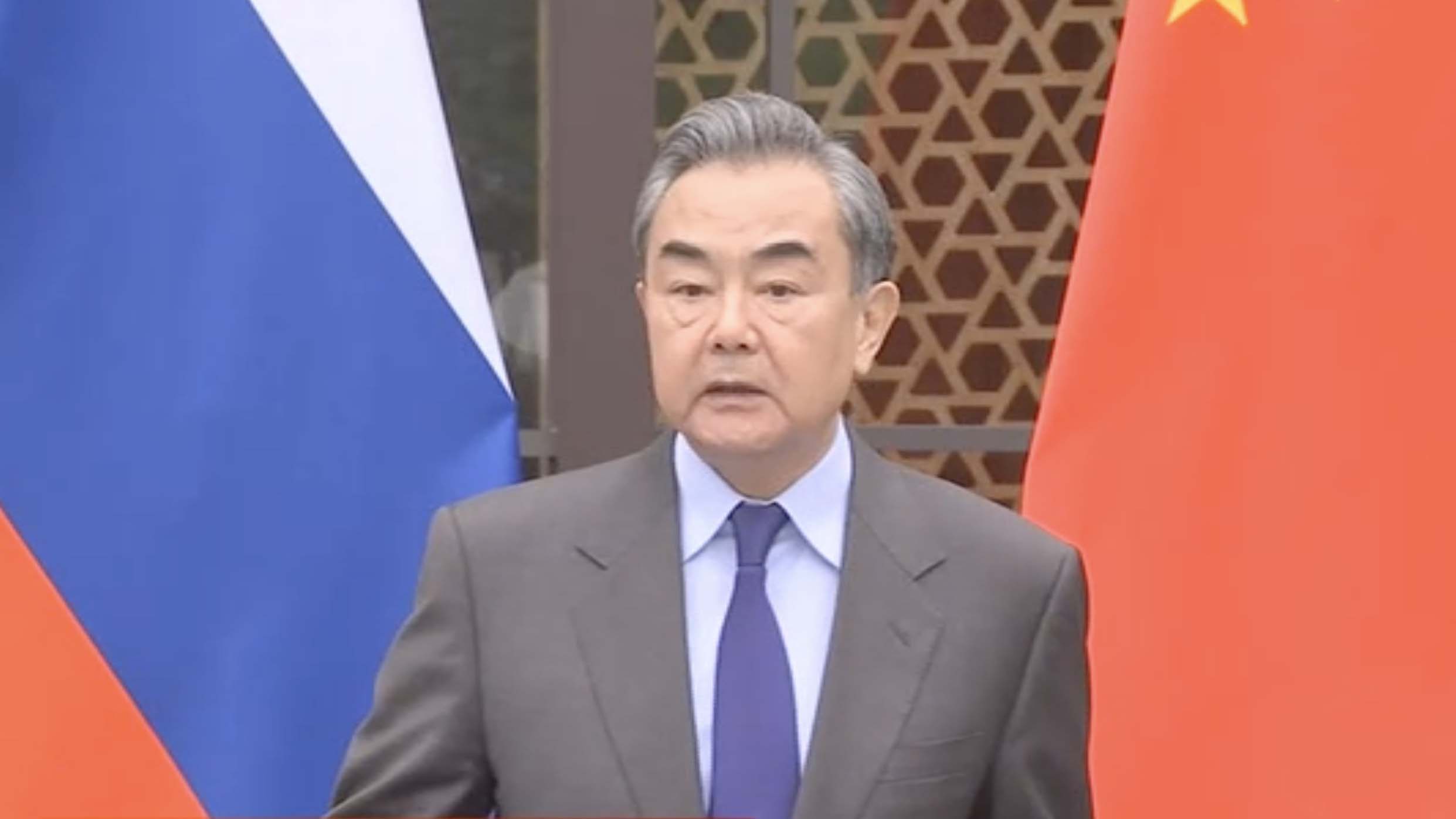 On bilateral cooperation amid COVID-19

Wang also urged efforts to advance the mutual recognition of health codes to create the necessary convenient and safe conditions for the passage of people and goods between the two sides.

China's original intention on COVID-19 vaccine cooperation is to practice humanitarianism, allow more people to get vaccinated, and lead society out of the pandemic, Wang said while answering a question from a CGTN reporter.

"I would like to stress that China is not trying to engage in "vaccine diplomacy". On the contrary, we are doing humanitarian work. Unlike some countries which are hoarding the vaccines for their own interests, we want to see more people immunized. Our hope is for the world to beat the pandemic as soon as possible," said the Chinese foreign minister.

The two foreign ministers also expressed opposition to the politicization of COVID-19 vaccines and wished that the two sides can further promoting practical cooperation.

During the meeting, Wang also called for efforts to dig deeper into the advantages of cooperation in technological innovation, and speed up progress toward the goal of achieving $200 billion annual bilateral trade. 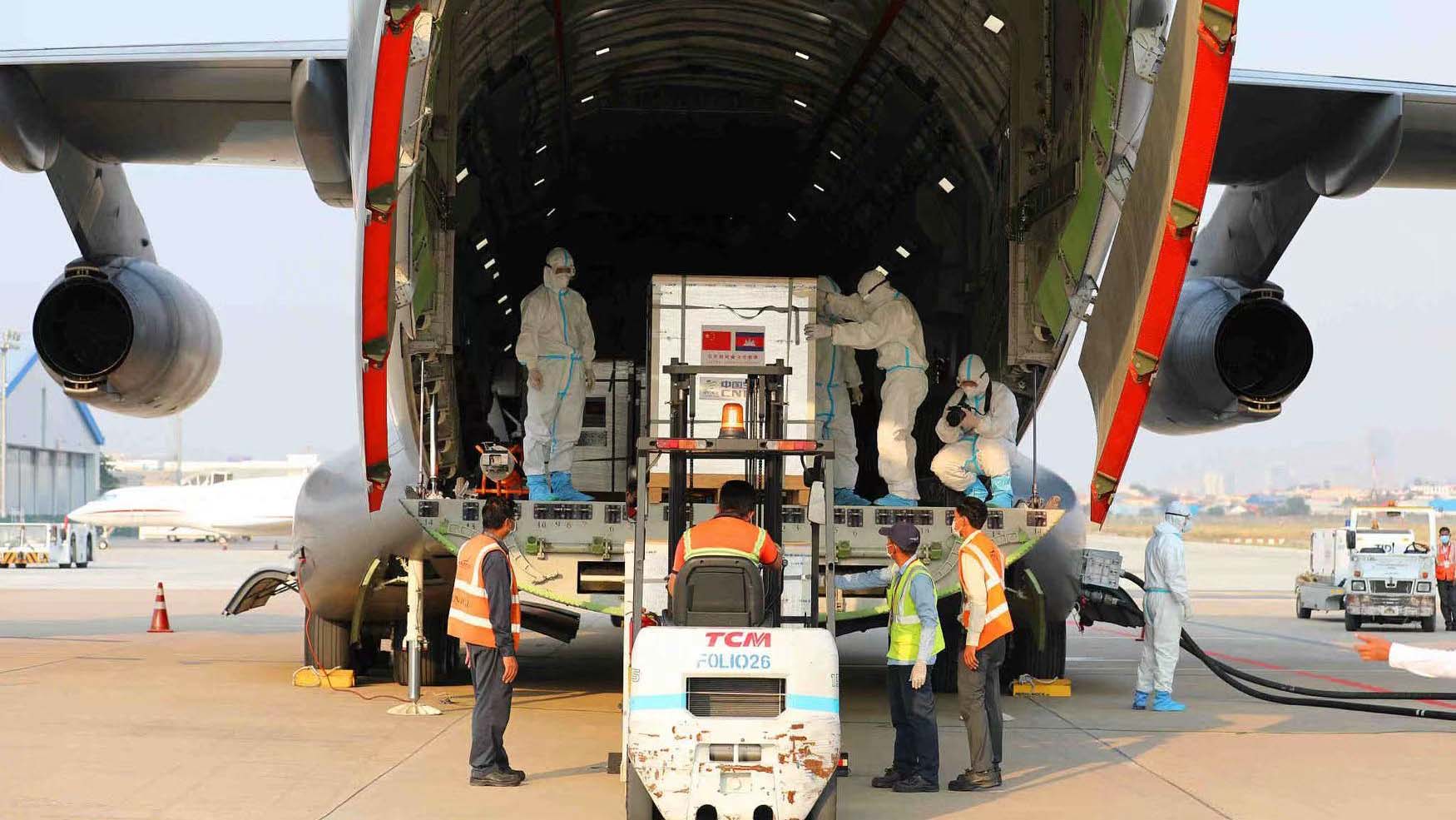 Major countries should shoulder heavier responsibility as the world is experiencing profound changes unseen in a century, Wang said this when answering a question concerning what kind of major power relations is needed in today's world.

The Chinese foreign minister noted being a major country does not mean that it owns a higher position or greater power than others.

Wang said major countries should take the lead in promoting equality, integrity and cooperation, and he urged major countries to set an example of acting on the UN Charter, respecting other countries' legitimate rights, advancing mutual benefit and abiding by international law.

Unilateral sanctions have no basis in international law and only serve the political needs of a few countries, Wang stressed.

The so-called sanctions based on lies could drag the world back to the "law of the jungle", which should be opposed by all countries, he added.

Wang also said that the recent EU sanctions on China are against international law, and the Chinese government is determined to safeguard national sovereignty, security and development interests. 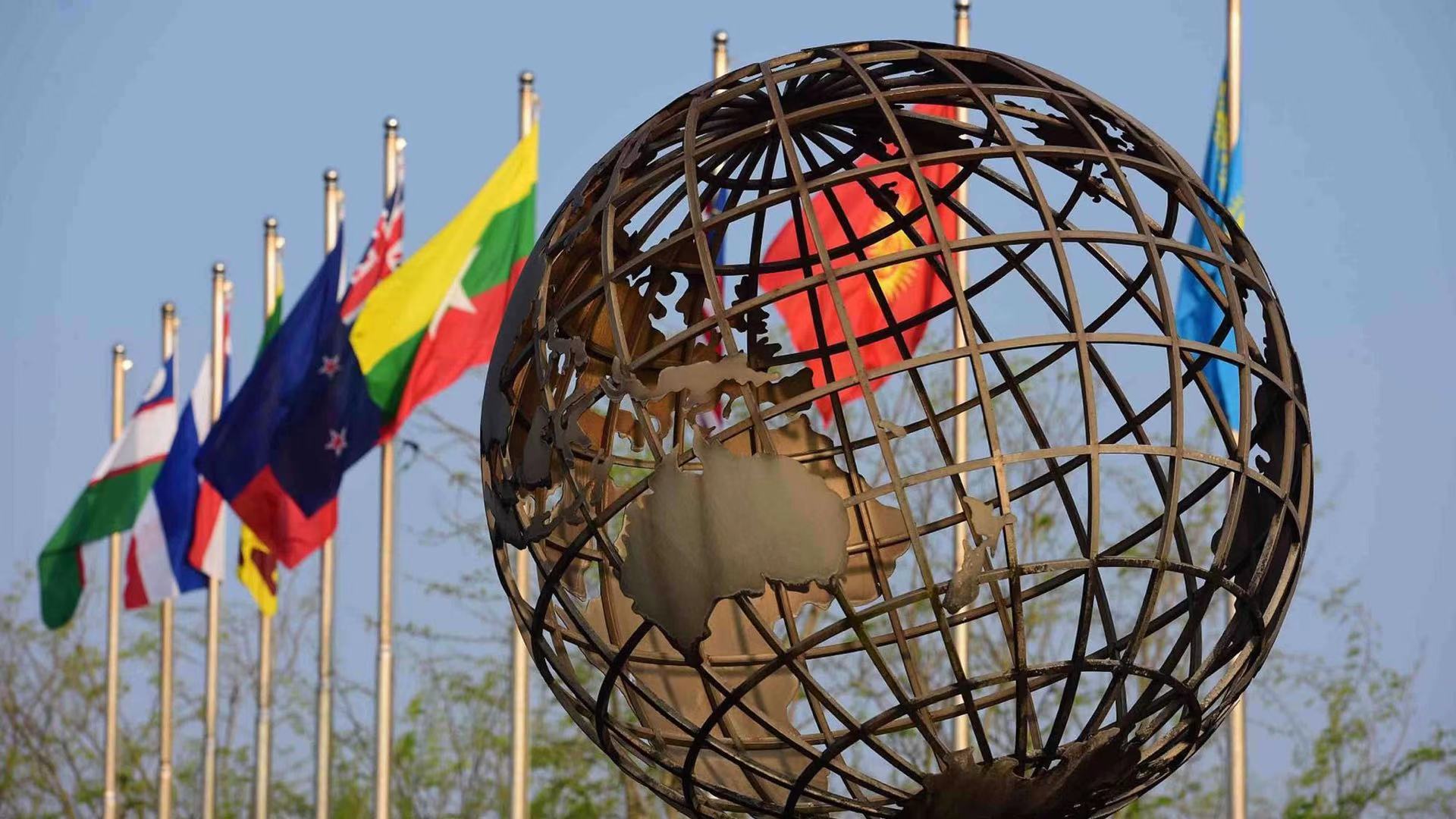 The Chinese foreign minister also told reporters that China and Russia would continue their efforts to uphold international equity and justice and build a community with a shared future for mankind.

Noting that the COVID-19 accelerates the changes in the international landscape and global order, the two foreign ministers Tuesday also published a joint statement, calling for setting aside differences, forging consensus, strengthening collaboration, maintaining world peace and geostrategic stability, and promoting the construction of a more just, democratic and rational multi-polar international order.

"We oppose the politicization of human rights issues and reject interference in other countries' internal affairs and double standards under the pretext of human rights," the statement read.

Stressing that there is no uniform standard for democratic models, the statement urged to respect sovereign countries' legitimate right to choose their own development path. "It is unacceptable to interfere in the internal affairs of sovereign countries under the pretext of 'promoting democracy.'"