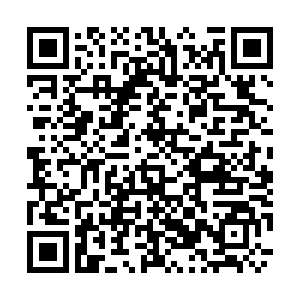 The value of water is worth far more than the price people pay for it. For northeastern China's Shenyang, a city with severe water shortage, saving the resource is of vital importance.

From flushing toilets to washing dishes, Shenyang produces around 2.6 million tons of domestic sewage everyday, but the city of 8 million people has been dealing with its waste water in an eco-friendly way.

Shenyang South Sewage Treatment Plant, located in Sujiatun District, is the city's largest sewage disposal facility. The plant processes about 700,000 tonnes of waste water every day – about a quarter of its total volume. One of the core technologies are biochemical pools.

"We use micro-organisms in the activated sludge to decompose the pollutants into environmentally friendly materials such as water and carbon dioxide," said Zhang Lu, head of the sewage treatment plant.

"It's like a feast for micro-organisms, you can see them eat the pollutants under the microscope" Zhang added, "then the clear fluid is further processed before discharging until it reaches national level 1-A standards." 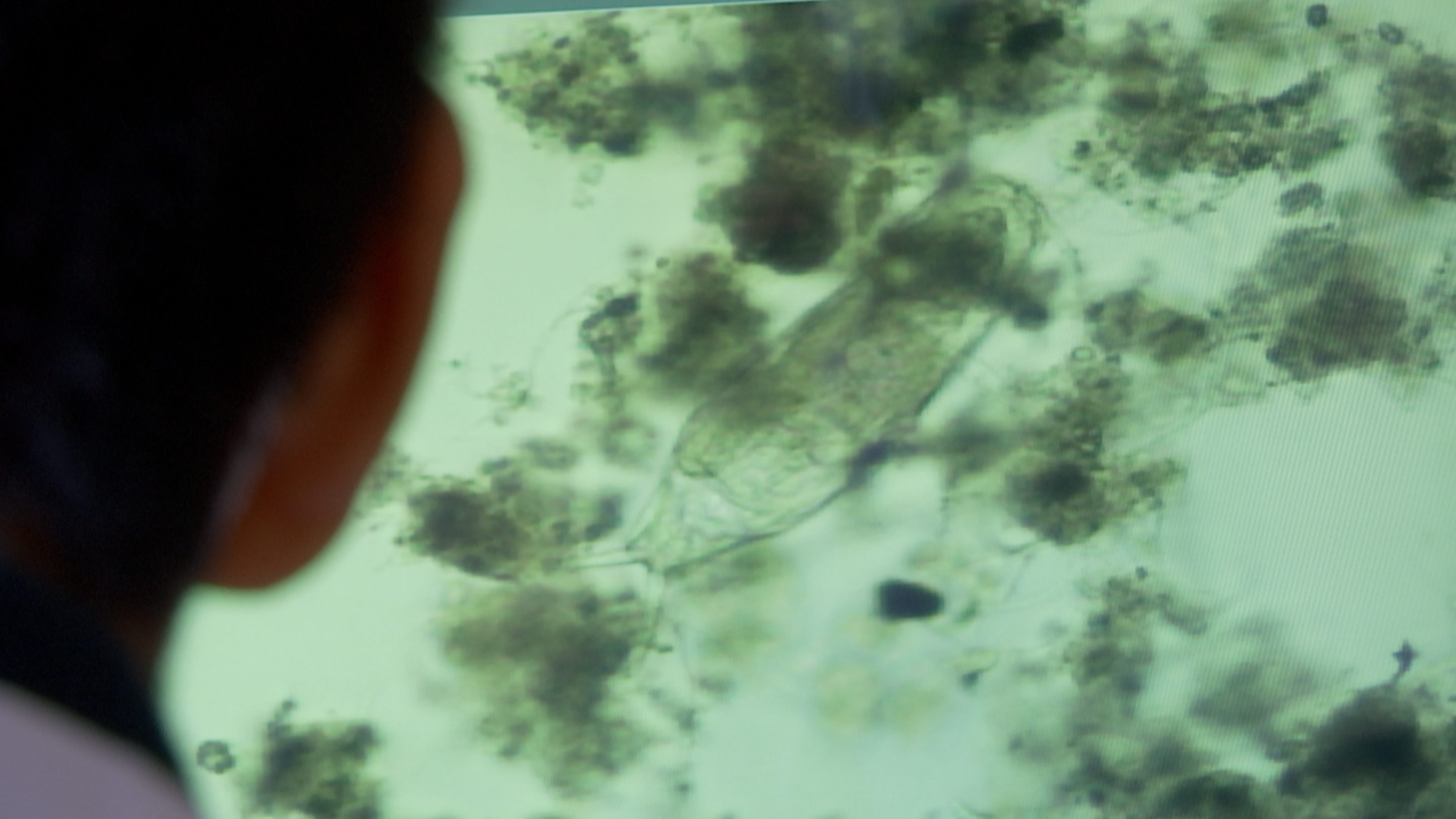 Microscopic image of a micro-organism feeds off the pollutants in sewage. /CGTN

Microscopic image of a micro-organism feeds off the pollutants in sewage. /CGTN

Currently, there are about 30 such facilities, big and small, across Shenyang, working like the city's kidneys, filtering and detoxing waste before discharging water into local rivers.

Shenyang's environmental protection authorities have been keeping tabs on water quality over the years, with tougher regulations put in place.

"Many rivers were polluted for a long time in the past. But after years of full-on effort and hard-work, our city's water quality has improved significantly," explained Han Hongfei from Shenyang Municipal Bureau of Ecology and Environment.

"Industrial pollution in northeastern China's Shenyang has become less a problem since the 1990s. By the end of 2020, water quality tested at all 17 check points on the major rivers had all reached standards," the head of the department of Aquatic Ecology and Environment added. 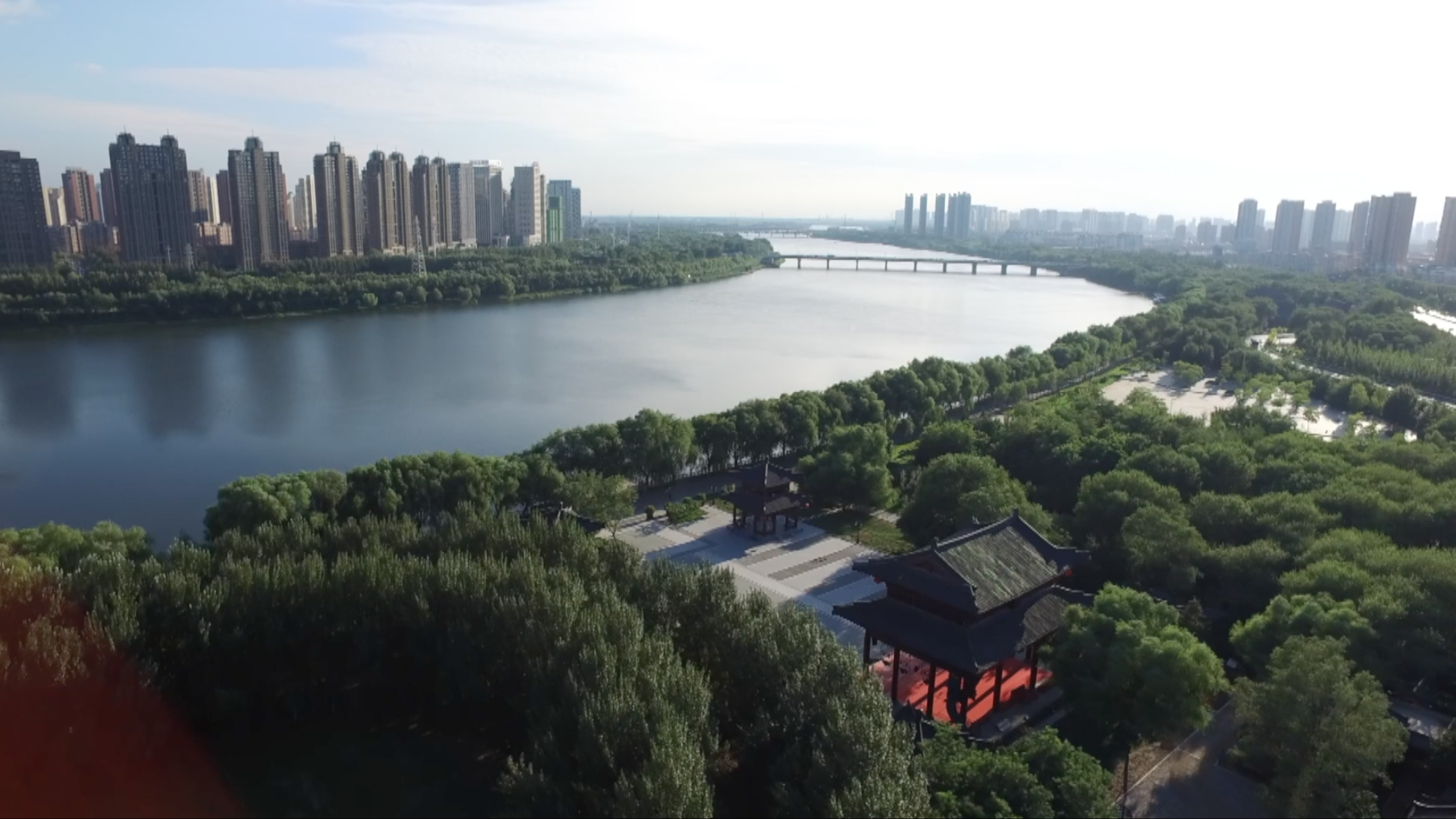 Like many cities in the north, Shenyang relies heavily on clean water amid chronic shortages to continue its social and economic development. The city is now making use of thousand tonnes of reclaimed water, starting within its own sewage treatment plants.

"The Shenyang South Sewage Treatment Plant mainly reuses recycled water in its daily productions, including our solutions and washing equipment, as well as flushing the toilet, and other non-contact applications," said Wang Tielong, director of Sujiatun District Sub-Bureau of Ecology and Environment.

So far, the facility can save around 1.2 million tonnes of water annually – simply by recycling and reusing it. Authorities say they are planning to channel the rest to dried-up river branches in order to help bring balance to the city's aquatic system.