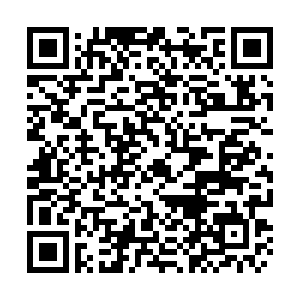 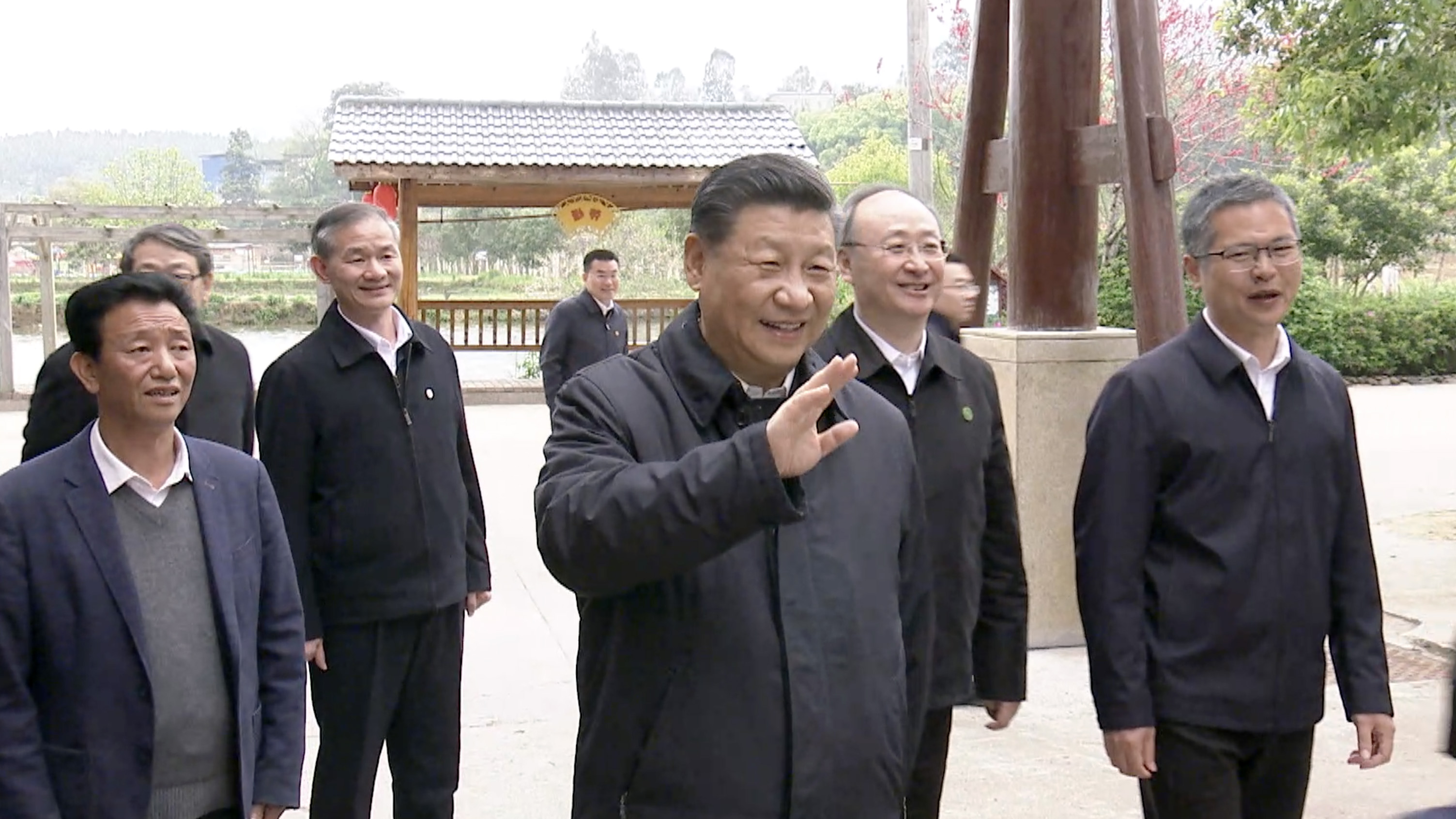 Forestry reform, reform of the medical and healthcare system, and rural revitalization were highlighted in the second day of Chinese President Xi Jinping's inspection tour in east China's Fujian Province on Tuesday.

He also went to a village to inspect work on promoting rural revitalization.

In the past, Chinese farmers were excluded from collective forestry and shared few timber revenues. As a result, they lacked the incentives to protect forests, and timber theft was rampant.

To solve these problems, Fujian Province launched the reform to decentralize the collective forest tenure system in favor of individual (household) management in 2003, which is also considered the start of China's new round of forest tenure reform.

It echoed Xi's instruction to develop forestry as an industry while maintaining its ecological functions when he worked in Fujian. 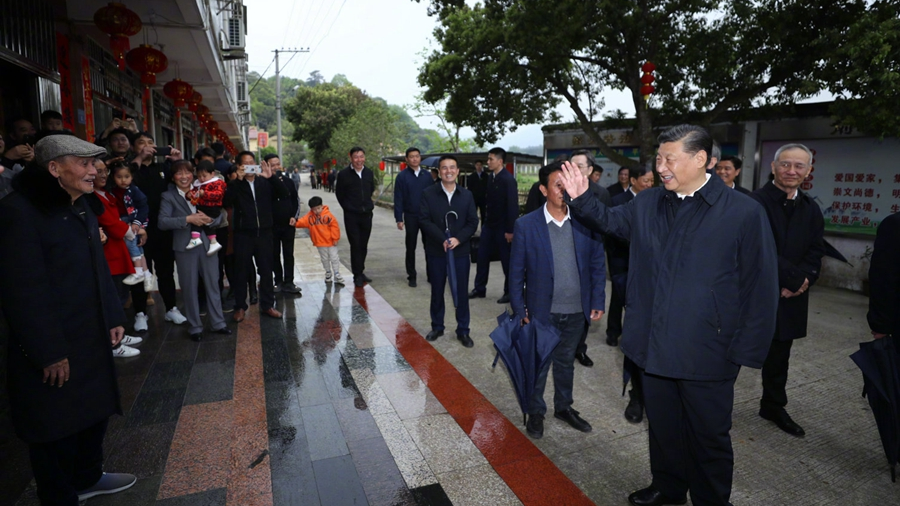 Xi had visited Sanming City 11 times when he worked in Fujian. During a trip to the city in June 2002, when he was Fujian governor, Xi emphasized that environmental development was of paramount importance.

He said at the time that it might seem that green mountains and lucid waters are of little value, but in the long term, they are valuable assets. He also urged local officials to transform economic growth and avoid wasting resources and damaging the environment.

To carry out Xi's instructions, local authorities further explored a number of reform measures, including taking steps to encourage farmers to transfer their timberland to forest cooperatives and other operators and issuing more loans to forestry businesses to solve their financial problems.

The total output value of forestry reached 114.6 billion yuan in 2019 in Sanming. The city's forest coverage is expected to exceed 80 percent in 2020.

President Xi also visited a local hospital in the city of Sanming, where he called for continuous reforms in healthcare system.

Since the founding of the People's Republic of China, the life expectancy on average has improved to a level that is almost the same as that of some developed countries, Xi said. "However, development is still imbalanced."

"Health is the most important indicator of the people's happy living," he added. 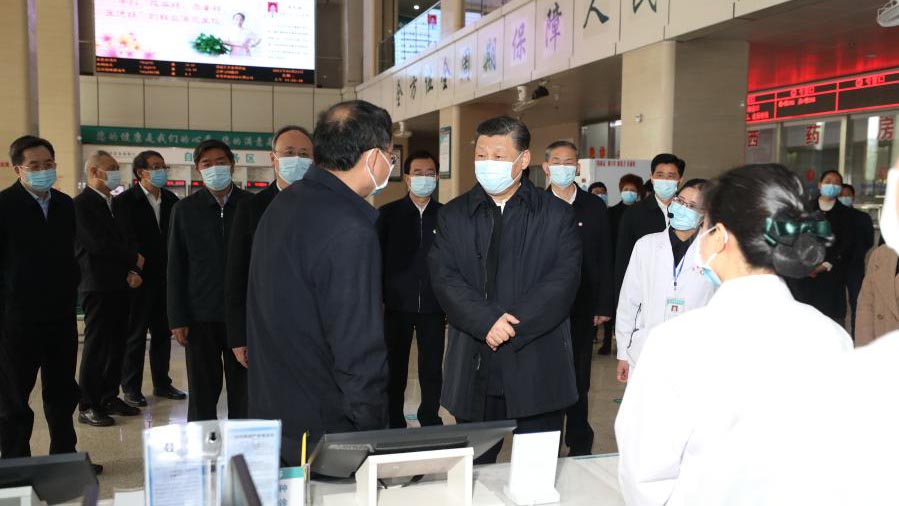 Official statistics show that the country's average life expectancy stood at 77.3 years in 2019, with over 95 percent of the population covered with basic healthcare insurance.

The president urged coordination in medical resources, hoping severe diseases can be treated within respective provinces while common illnesses are addressed at the grassroots level.

"We will need to stick to our principle of putting the people and their lives first," Xi said.

A guiding philosophy for the CPC is to respect people's pioneering spirit, and the people are the real heroes, Xi said. 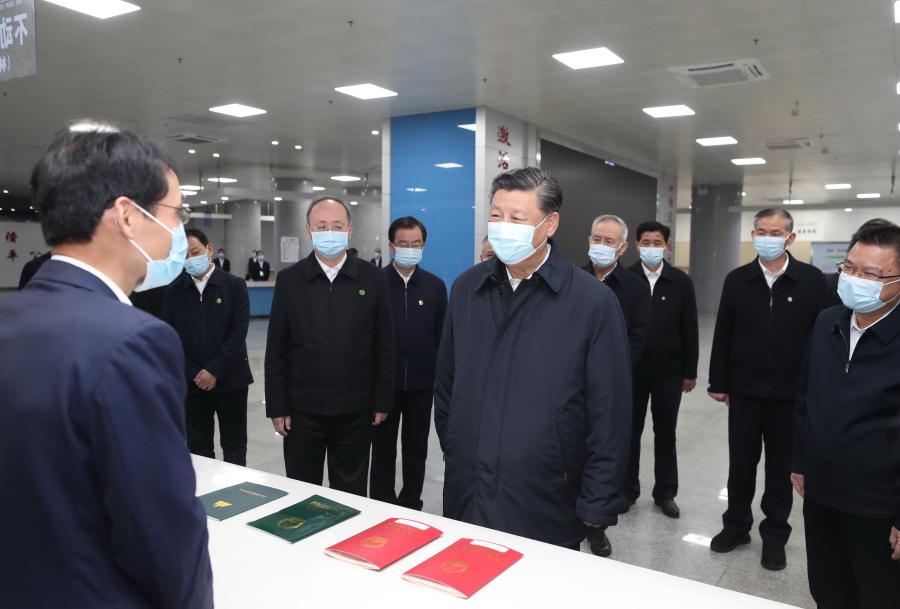 He recognized the active efforts made in the district on collective forest tenure reform, noting that Sanming is an important birthplace of such reforms.

Xi underlined the combination of top-level design with grassroots exploration in pushing forward reforms. For major reforms, trials should be conducted first to gain experience before such reforms are promoted, he said.

The methodology of "crossing the river by feeling the stones" is relevant for instituting reforms, and will continue to be so, he said.

President Xi has put forward ardent hopes for the development of Shaxian snacks many times, and on Tuesday, he visited the Yubang Village, which is famous for Shaxian snacks, to inspect work on promoting rural revitalization there.

Hailing from Shaxian, popular restaurant chain Shaxian Snacks is renowned for its pork wontons, peanut sauce noodles, and over 100 other local-flavor delicacies. 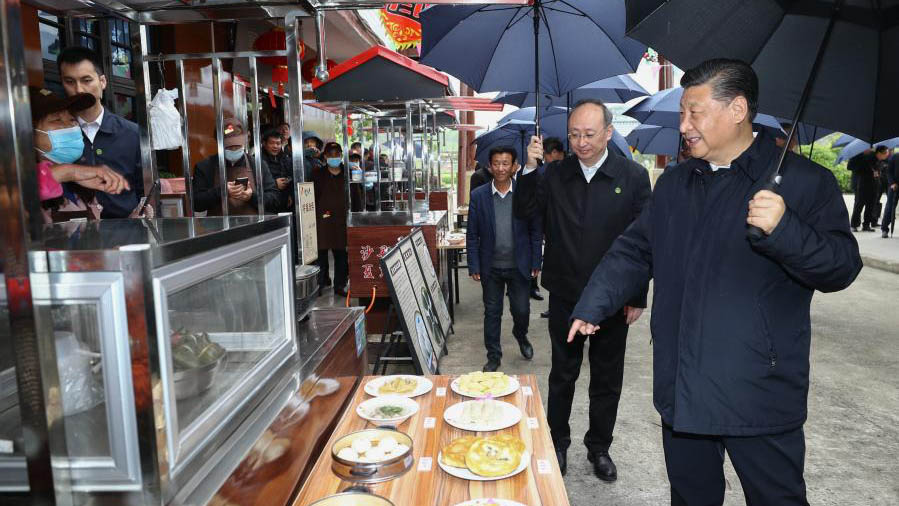 Starting with a single booth in a street market, the chain now has more than 88,000 chain stores in China and 62 other countries and regions, pulling in a hefty revenue exceeding 50 billion yuan ($7.6 billion).

Thus far, the Shaxian Snacks trademark has been approved by eight countries: Japan, New Zealand, Malaysia, Indonesia, the Philippines, South Korea, Singapore, and Australia. The Shaxian Snacks stores entered 62 countries, including the U.S., Germany, and Portugal. In three hours, the first store in New York sold out and sales revenue of the first store in Tokyo reached nearly $2,000 in 5 hours. After dominating China, it's now aiming at a bigger market and a brighter future.