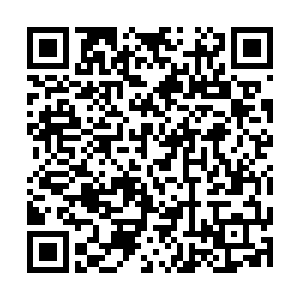 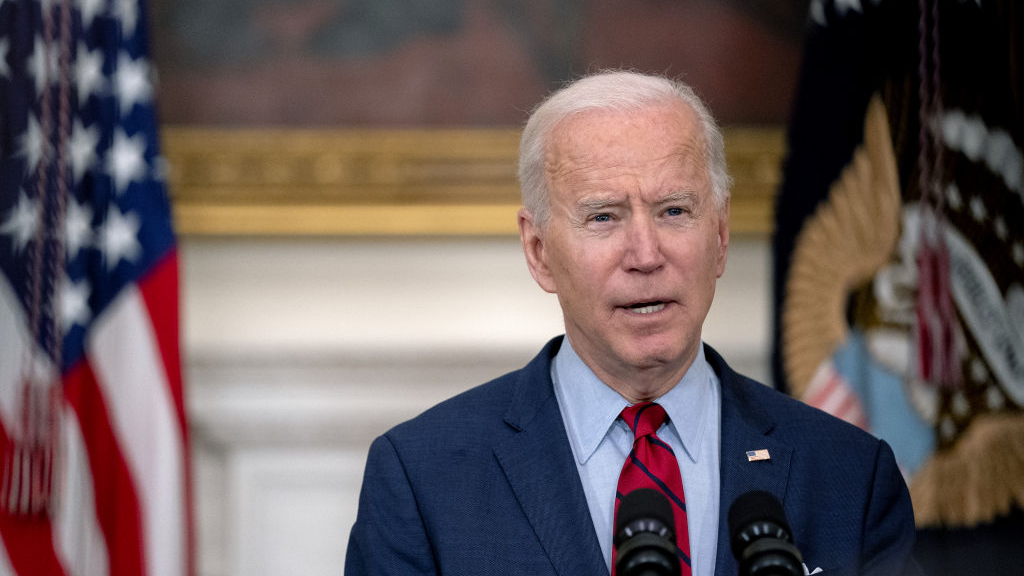 Joe Biden has introduced a new rhetorical approach into the White House. However, whether it is a smart one can be questioned.

He criticized Saudi Arabia, Washington's most important ally in the Middle East alongside Israel, as a "pariah" during his election campaign. Most recently, Biden had an intelligence report published in which the Saudi Crown Prince Mohammad bin Salman is accused of having commissioned the murder of journalist Jamal Khashoggi. Biden also has a track record of accusing Beijing. His rhetoric has included accusation of "genocide" against the Uygurs.

Moscow, too, is now feeling the effects of the change in rhetoric. The previous week, Biden called Putin a "killer" in a television interview.
Once again, one must raise the question, whether Biden's statements are helpful since, especially in Russia's case, his words strain the relationship between the White House and the Kremlin as well as between Brussels and Moscow. Biden is cognizant of the impacts his words have, and the timing is no coincidence either. On March 22, the EU foreign ministers agreed to go ahead with sanctions on four senior Russian officials.

Biden's remarks about the possibilities for a constructive dialogue in the case of common interests between EU nations and Russia, such as Syria or the Joint Comprehensive Plan of Action (JCPOA) concerning Iran, are now even smaller.

Moreover, if one wants to believe Biden's warning, i.e., Putin will "pay the price," one can also assume that it will only be a matter of time before Washington imposes further sanctions against Russia. The U.S. will increase the pressure on Europe to follow the example of the transatlantic partner and also impose further sanctions.

Attached to the whole controversy is Nord Stream 2. Can Berlin continue to rely on its plan to be quasi energy dependent from Russia if the main ally calls the supplier "a killer"? It will complicate Germany's delicate discussions and the U.S. surrounding Nord Stream 2 only further, with a compromise being less likely than ever.

However, the past few months have already impressively displayed where the spiral of endless sanctions against Russia leads. After all, relations between the EU and Russia are at an all-time low. Washington's relationship with the Kremlin has certainly not improved either after Biden's remarks, even though it seems apparent that deterioration in relations with Moscow cannot be in Brussels's or Washington's interests. 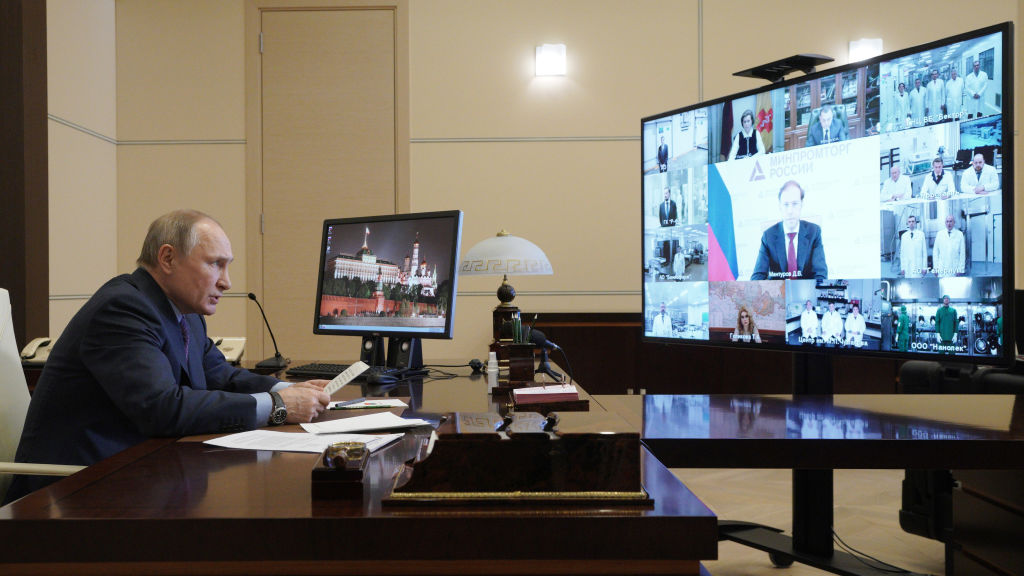 But deteriorating or, at worst, non-existent relationships with China and Russia carry major implications, both domestically as well as on the foreign policy front.

Russia and China remain major nuclear powers with veto power in the UN Security Council. The end of relations with Russia, for example, would likely cease remaining treaties such as Strategic Arms Reduction Treaty II. Instead, both sides could find themselves in the middle of a new arms race that would consume valuable resources that the U.S. desperately needs elsewhere, given its current economic situation.

Even more speaks in favor of a tranquil relationship with China. Whether the U.S. likes it or not, without China, one will not be able to answer the world's major questions regarding energy, trade or the climate. Biden is not doing the U.S. a favor with his rhetoric, knowing full well that he will eventually have to come to terms with Beijing. The "unipolar moment" that the late Charles Krauthammer proclaimed after the Cold War is history. And particularly, this decade asks the powers to not only coexist but to cooperate.

An interest in an escalation of conflicts neither with Russia nor China can therefore be in Washington's interest.

In the end, Biden will have to remember the words of Henry Kissinger, who once eloquently summed up the concept of Realpolitik for America's foreign policy: "America has no permanent friends or enemies, only interests."

This, of course, is not ideal, either. But in the complicated world of global politics, in which all nations have their own agenda, Biden ought to realize that it is in America's, and indeed, the world's interest to come to terms with China and Russia alike.

That Realpolitik is an option for Biden was seen in the case of Saudi Arabia. Despite the published intelligence report, Biden refrained from punishing the Saudi crown prince with sanctions.

Giving the challenges the country is presented with, it is time for Biden to get to work. Rhetorical gamesmanship has never been a lasting substitute for coherent politics.

The previous U.S. administration is proof of the latter.