Download
CPC centenary celebrations to include an educational campaign 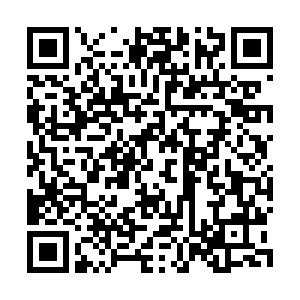 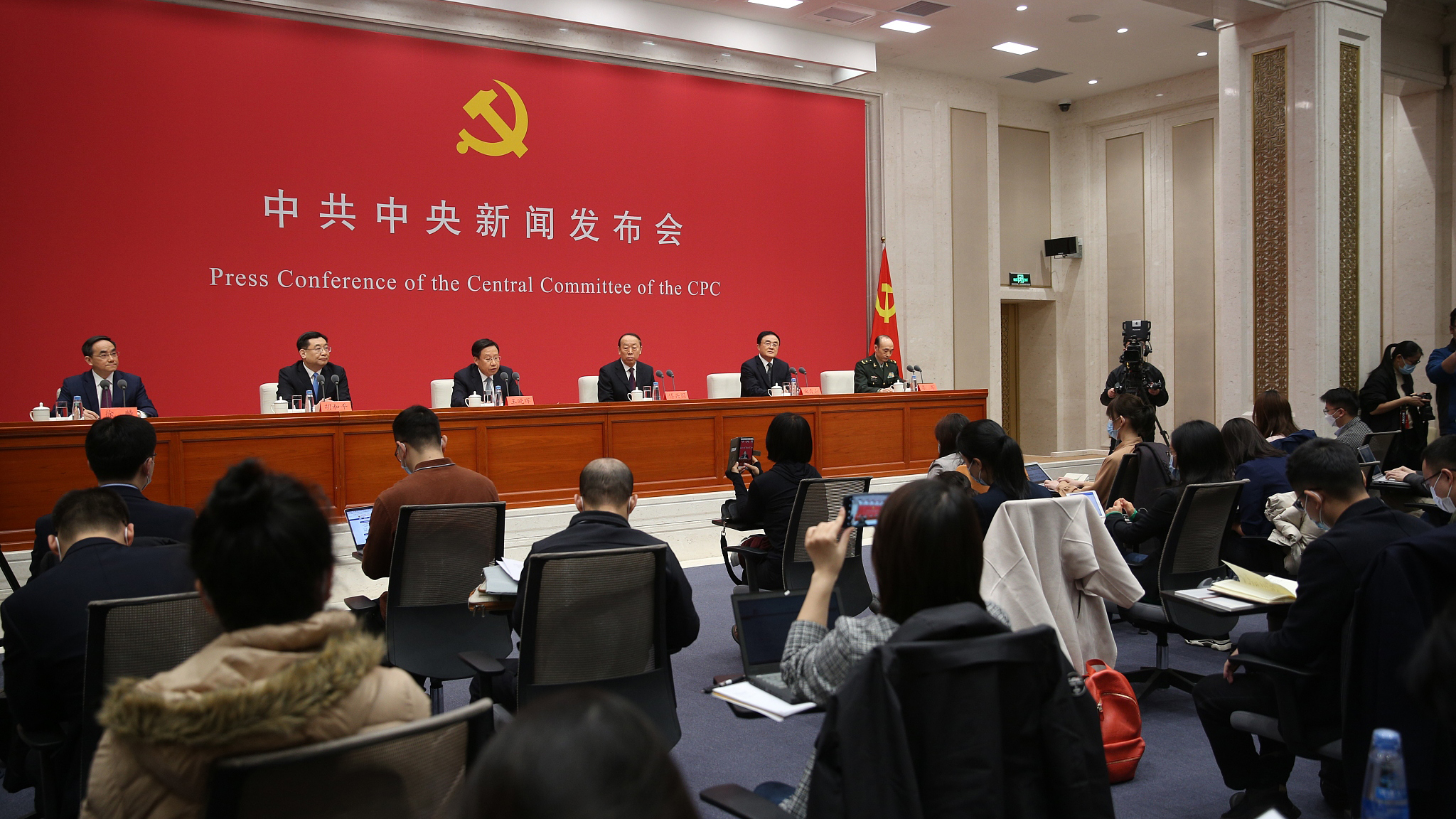 This year marks the centenary of the founding of the Communist Party of China (CPC). The Chinese government has announced plans to mark the occasion that falls in July. The CPC Central Committee said in Beijing on Tuesday the celebrations will include an educational campaign for members on the Party's history, award ceremonies and cultural events. The Party's General Secretary Xi Jinping will speak at a commemoration ceremony.