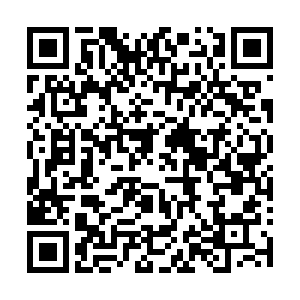 Is your adorable puppy as bad for the planet as a gas-guzzling SUV?

While the precise carbon pawprint of our pets is a source of scientific debate, one thing is becoming increasingly clear: lovable, they may be, cats and dogs have an impact on the planet.

In their 2009 book "Time to Eat the Dog?" Brenda and Robert Vale sparked anger among pet owners for saying that the meat eaten by an average canine companion had twice the carbon footprint as driving an SUV 10,000 kilometers.

A decade on, the verdict is still out on the planetary impact linked to the diets of cats and dogs.

"I've got nothing against pets," said Gregory Okin, a professor at the University of California's Institute of Environment and Sustainability.

"I know that they bring a lot of good to people, both working animals and companion animals.

"But, I believe that for people who want to make informed choices, they should have the information available to them," he told AFP. 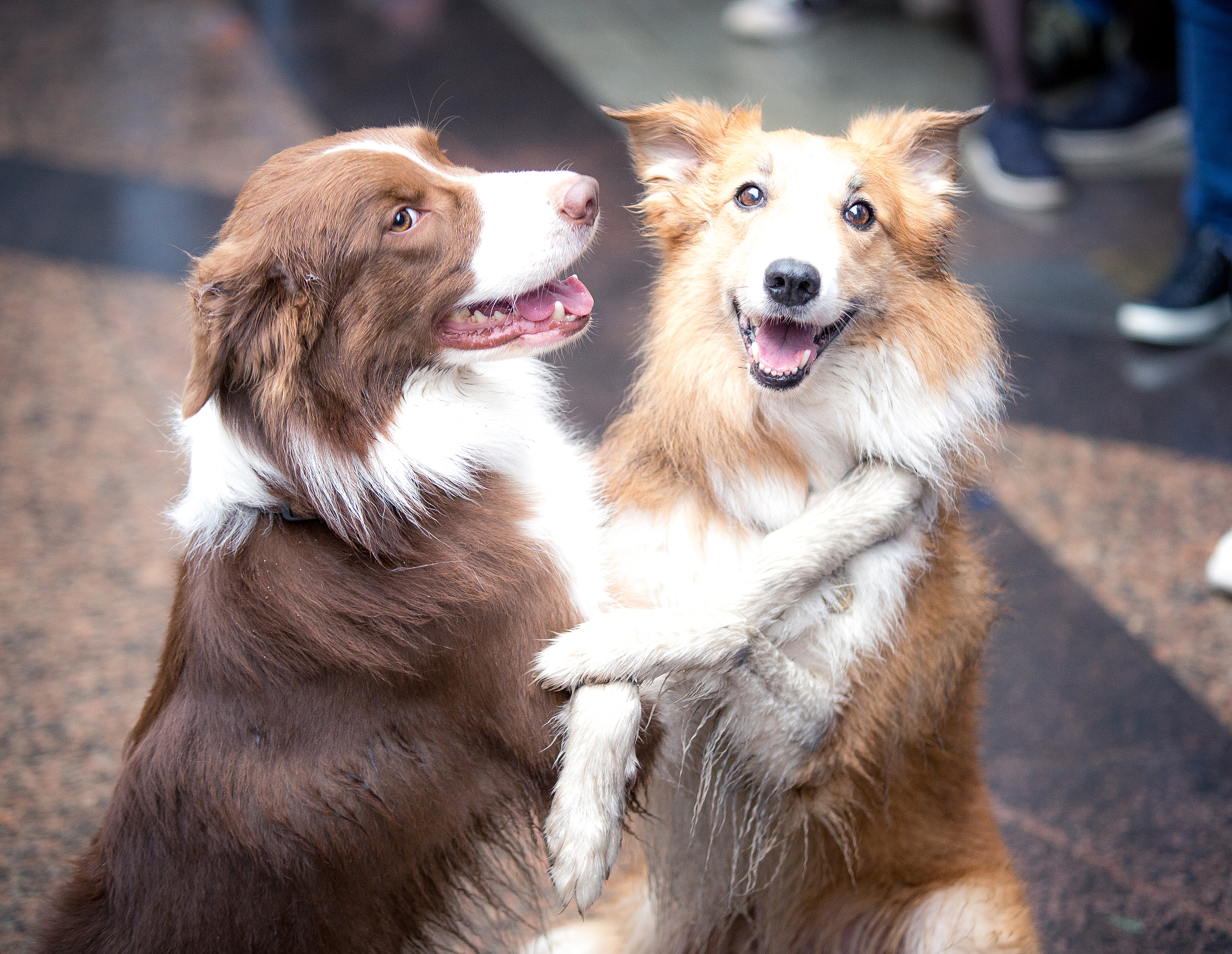 In a 2017 study, Okin estimated that the 160-million domestic cats and dogs in the U.S. were responsible for 25-30 percent of the environmental impact of meat consumed in the country.

That's 64 million tonnes of CO2, equivalent to the annual emissions of 13 million petrol or diesel cars.

Kelly Swanson, a professor in animal nutrition at the University of Illinois, disputes the findings of that study, saying the calculations were based on "a lot of inaccurate assumptions."

"Because most pet foods are based on secondary products from the human food industry, especially the ingredients that are animal-based, the environmental costs of those ingredients are not the same as those being consumed by humans," he told AFP.

He said emissions from pet food would only be a concern "when mankind stops food waste (and becomes) completely vegetarian."

He said that unfashionable cuts of meat, including offal, which many humans turn their noses up at, would be ideal for pet food in order to avoid waste.

Yet in some countries, including the Netherlands, meat is reared specifically for animal consumption. 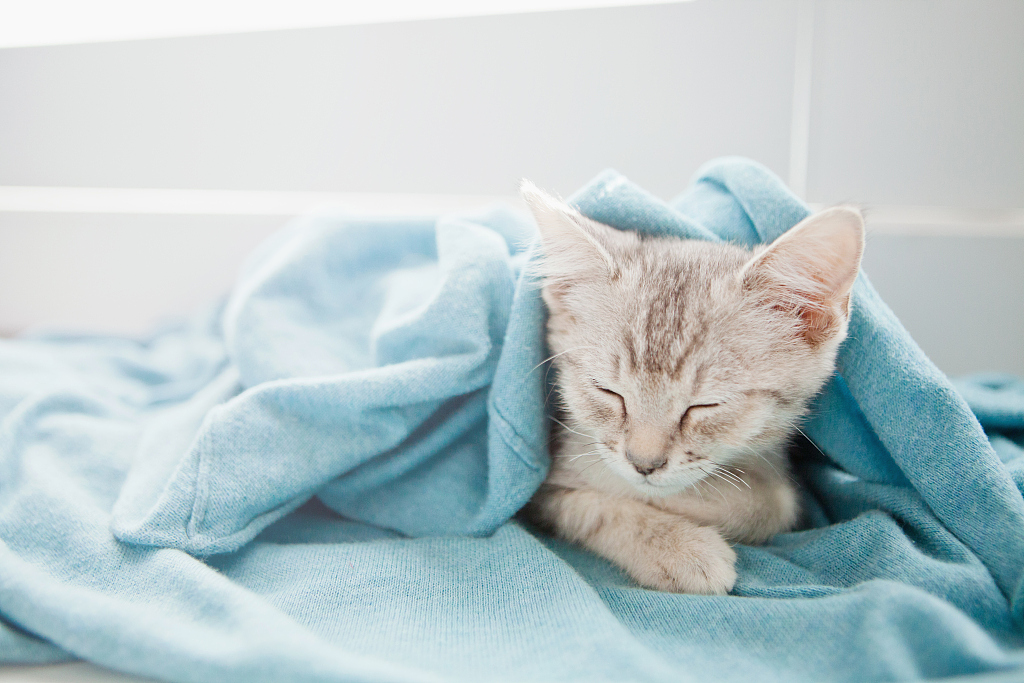 Pim Martens, professor of sustainable development at Maastricht University, said that – as with humans – animal carbon footprints "depend on where you live in the world."

In a 2019 study, Martens found the lifetime emissions of a dog weighing 10-20 kilograms in the Netherlands was anywhere between 4.2 and 17 tonnes of CO2 equivalent.

For the same dog living in China, emissions were between 3.7 and 19.1 tonnes. In Japan however, the same dog would be expected to produce 1.5-9.9 tonnes during its life.

Ten tonnes of CO2 is roughly the same as the emissions produced by two cars every year.

But Martens said he doesn't find that comparison useful.

"Would that mean that if you don't own a dog or a cat you can drive an SUV or drive more in your car? It doesn't make any sense."

But scientists can agree on at least one thing: a large dog, logically, eats more than a small cat and therefore has a bigger environmental impact. 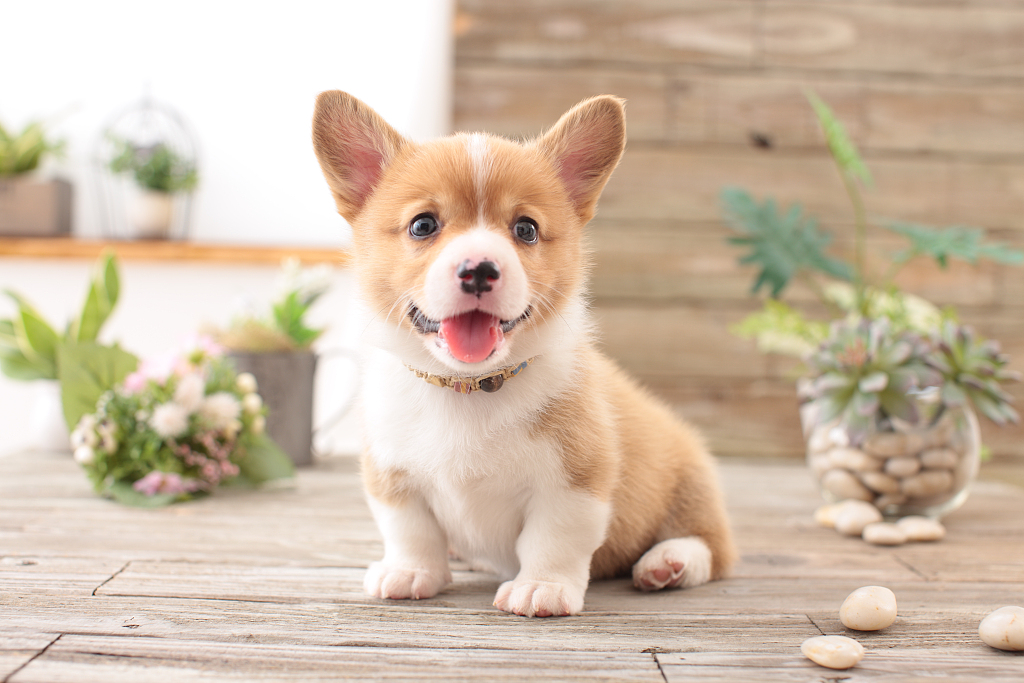 Get a bird instead?

So what can the environmentally conscious animal lovers out there do to mitigate the damage caused by their furry friends?

Okin suggests considering other species of animals to have as pets, such as hamsters or birds.

"Maybe from the ecological pawprint point of view, everyone should get a lizard or a big spider" instead of a dog, said Martens.

"But if you don't want to have an ecological pawprint, don't have a pet at all."

One solution for animals and the planet would be to cut down or diversify the protein in their diet.

Several dried food producers already use insects in their kibble, although there is still debate over the environmental merits of various animal foods and their production.

Lefebvre said "it's not impossible, theoretically" to turn your pet dog vegetarian, under supervision from your vet.

But there's one environmental impact from outdoor cats he said he knows can't be avoided.

"A massacre all around your home: dead birds, shrews, lizards..."

(All photos via CFP)