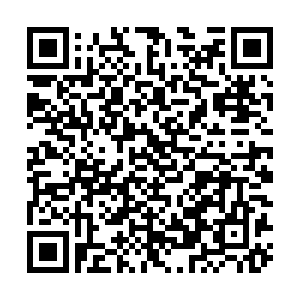 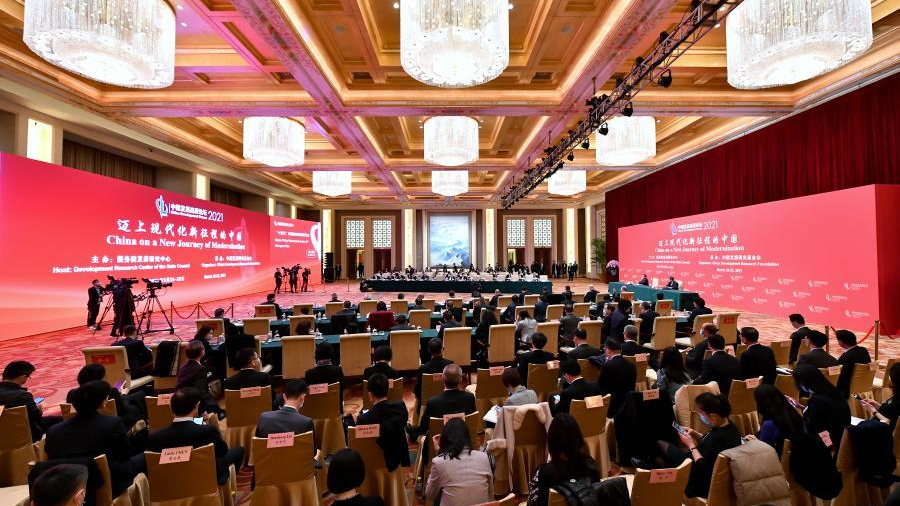 The opening ceremony of the China Development Forum 2021 is held in Beijing, capital of China, March 21, 2021. /Xinhua

The opening ceremony of the China Development Forum 2021 is held in Beijing, capital of China, March 21, 2021. /Xinhua

Editor’s note: Matteo Giovannini is a finance professional at the Industrial and Commercial Bank of China in Beijing and a member of the China Task Force at the Italian Ministry of Economic Development. The article reflects the author's views, and not necessarily those of CGTN.

Over the last decade China has come to a conclusion that a progressive opening up of the domestic financial market, embracing the rest of the world and becoming more interconnected with global capital markets, represents an essential condition for the sustainable development of the country.

Last weekend, the three-day-long China Development Forum, an annual high-level event hosted by the Development Research Center of the State Council of China at the Diaoyutai Guesthouse in Beijing, came to an end after registering a record number of delegates with 130 attendees.

This year's edition that revolved around the theme of "China on the New Journey of Modernization" has represented the ideal opportunity for a deeper discussion on the status quo of the country's financial market and on the development stage of the opening-up strategy.
Among the interventions of the various distinguished guests, I believe that the declarations made by Yi Huiman, the Chairman of the China Securities Regulatory Commission (CSRC), remain among the most impactful in terms of a general understanding of China's view on the ongoing process of opening up.

In particular, the CSRC Chairman has underlined the need to balance the opening up of China's domestic market with the necessity to monitor and prevent potential risks that could arise from a large inflow of hot money, generated by relative interest rates in China and the United States and by the expectations of future appreciation of the renminbi. 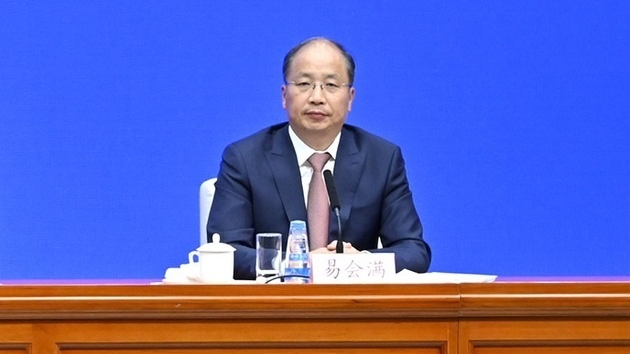 The problems raised by a sharp rise in the inflow of hot money, which is foreign capital entering China and aiming for short-term profits, is nothing new to China. In 2008, during the global financial crisis, a vast amount of hot money for nearly 2 trillion dollars entered China contributing to a steep rise of the level of inflation.

It has to be underlined that it is in China's interest to increase the participation of foreign capital considering that less than 5 percent of China's stock market capitalization is currently in the hands of foreign investors while for example, in Japan and the Republic of Korea the foreign investor base is equal to 30 percent.

In this regard, an increased inflow of foreign capital can be beneficial in attracting top global talents, developing best practices and advancing in terms of market sophistication. Moreover, an increased presence of foreign institutional investors serves to stabilize a domestic market that is by nature volatile due to the presence of the world's biggest retail investor base, and also to provide a more accurate valuation of listed firms.

Despite this, the CSRC Chairman has decided to stress the attention of the audience on the potential risks that hot money flowing into the country could have in terms of destabilization due to a rapid rise in the value of the currency that could affect the export of Chinese companies, and in terms of an excess of liquidity, that can lead to future asset bubbles.

If the appointment of Yi Huiman in 2019 made evident China's priority for the preparation to a higher level of foreign competition and to a higher degree of liberalization in the financial market, the message at the China Development Forum represents a slight change in the narrative.

In light of a radically different post-COVID-19 business environment, where China has become the catalyst of new foreign direct investments overcoming for the first time in history the U.S. according to data of the United Nations, the Chinese regulator simply wants to stress the necessity to assume a more prudent approach in the opening-up process.

To be more specific, China's top leadership is now in search of an adequate trade-off between the ongoing opening up of the financial market, which is conducive for the internationalization of the renminbi, and the prevention of those systemic risks that could potentially threaten the healthy development of the domestic market.

In this sense, the fact that financial risk containment is on top of China's mind has become evident in the last year with an increased level of scrutiny of fintech platforms by strengthening regulations through new anti-monopoly rules and by prioritizing financial stability over the reckless push of tech firms into finance.

In my view, a more vigilant approach of China in respect of the level of inflows of foreign capital is not bad news for investors and doesn't necessarily affect the long-term goal of becoming a more open and welcoming business environment. The different approach simply means a more careful supervision of the regulator to prevent the instability provoked by short-term speculation that not only affect China but, due to the effect of globalization, also the rest of the world.

Today's China is on the way to become the world's major economy by the end of this decade and its participation to the rest of the world is under discussion. The appetite of foreign investors, eager to enter a financial market that is valued at around $50 trillion, is not going to be disregarded but it won't be satisfied at the expense of stability and general interest.