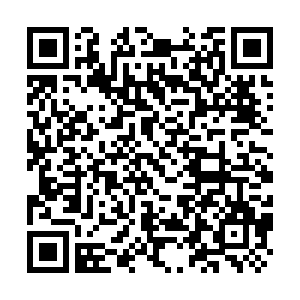 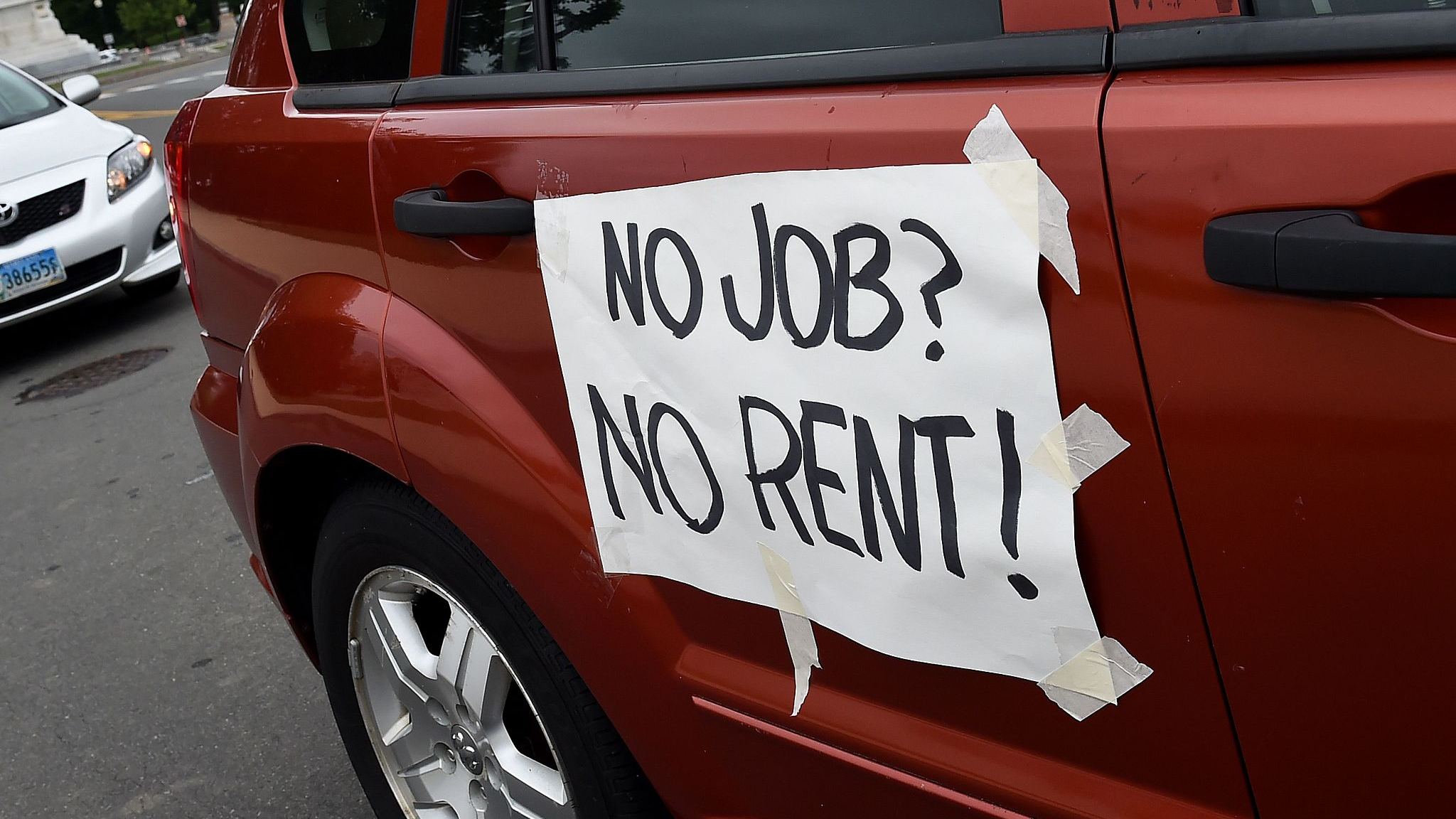 Demonstrators participates in a car march to protest record unemployment and racial inequality in Washington D.C., U.S. on June 17, 2020. /VCG

Demonstrators participates in a car march to protest record unemployment and racial inequality in Washington D.C., U.S. on June 17, 2020. /VCG

The growing polarization between rich and poor in the United States has aggravated social inequality, said a Chinese official report.

The COVID-19 pandemic plunged the U.S. into the worst economic downturn since World War II, said the Report on Human Rights Violations in the U.S. in 2020 issued by China's State Council Information Office on Wednesday.

The report said the rich-poor divide further widened in the U.S., citing Forbes' report in December that the collective net worth of America's 614 billionaires has increased by $931 billion over the past months of the pandemic.

The report also mentioned that the poverty rate jumped to 11.7 percent in November, up from 9.3 percent in June, according to researchers from the University of Chicago and University of Notre Dame.

The U.S.' failure to control the pandemic also led to mass unemployment and has caused tens of millions of people to suffer a food shortage, said the report.