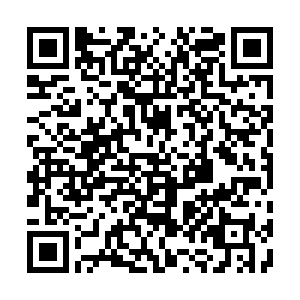 Celebrities Huang Xuan and Song Qian, also ambassadors for the fashion retailer H&M, announced on Wednesday that they had already broken ties with the brand immediately.

The two said in statements that they firmly opposed any attempt to discredit China.

Their announcement came after Chinese internet users dug out a statement the company released a year ago saying it had prohibited any type of "forced labor" in its supply chain, and it has ceased cotton supply from China's Xinjiang Uygur Autonomous Region, citing so-called human rights concerns. Many Chinese people have been calling for a boycott of this company.