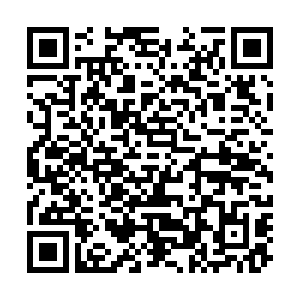 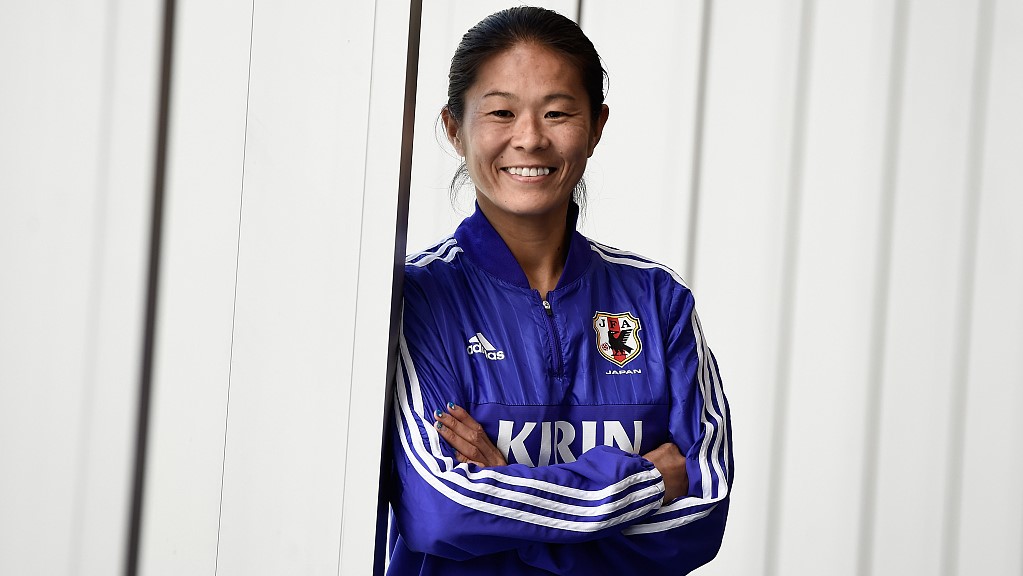 Homare Sawa, one of the first-leg runners for the Tokyo Olympic torch relay, won't attend the event because of health concerns, announced her former manager Norio Sasaki at a press conference on Wednesday.

Sawa is the former captain of the Japanese women's national football team. Japan won the FIFA Women's World Cup in 2011 in Germany and Sawa was both top scorer and most valuable player of the tournament. It was also the same year the Great East Japan Earthquake led to some 20,000 deaths and missing people and forced the evacuation of almost 500,000 people.

The women's national football team were invited to participate in the Olympic torch relay as first runners under the theme of rebuilding the Olympics.

"With their victory, they delivered energy to citizens in Japan, including the people in the Tohoku region. The great victory of Nadeshiko Japan inspired Japanese athletes to achieve exceptional results in the following years, such as at the London Olympics and Paralympics," said Seiko Hashimoto, chief of the Tokyo Games organizing committee. 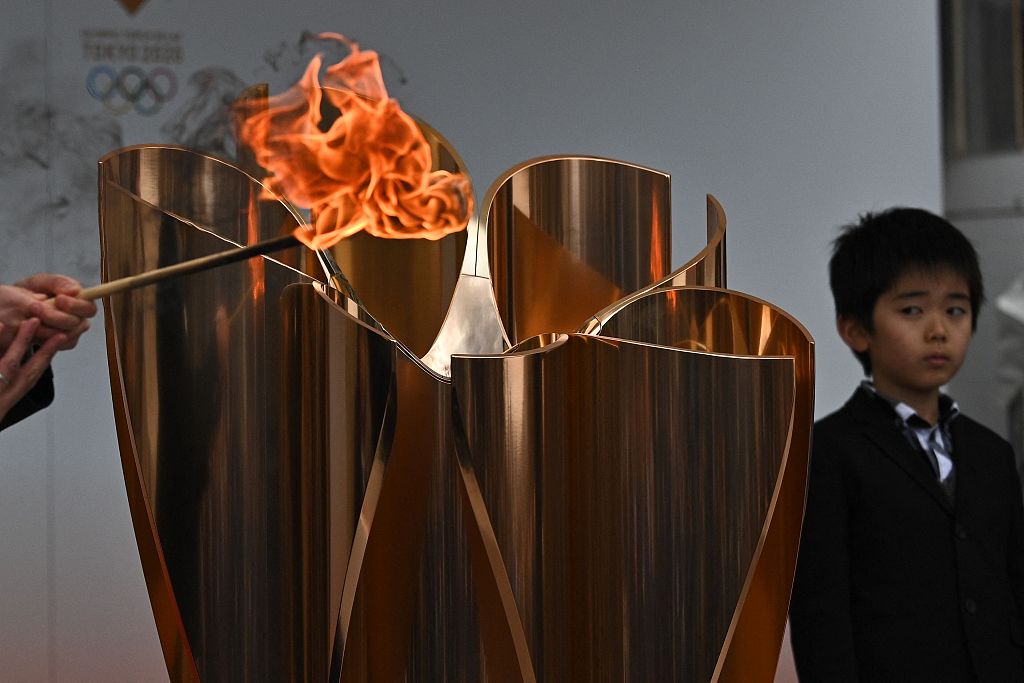 The relay is set for Thursday but the team's captain can't attend it, as Sasaki revealed that Sawa has been dealing with a chronic condition affecting her inner ear.

"We would like to ensure her passion is carried by the entire team as we kick off the torch relay," said Sasaki.

Sawa is not the only football star dropping out of the relay. Saki Kumagai, who is playing for Olympique Lyonnais in D1 Féminine, could not come back to Japan for the event because of travel restrictions.

"It is truly a disappointment...but I wish to continue doing my best to prepare myself for the Olympics," said Kumagai in a video message.

The torch relay will start in Fukushima Prefecture on Thursday and end in Tokyo in 121 days.

"We are fully aware there are people with anxieties about the Tokyo 2020 Games. (But) we believe we can deliver a safe and secure games with the understanding of participants, as well as citizens," said Toshiro Muto, CEO of the organizing committee.