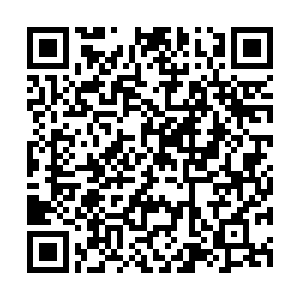 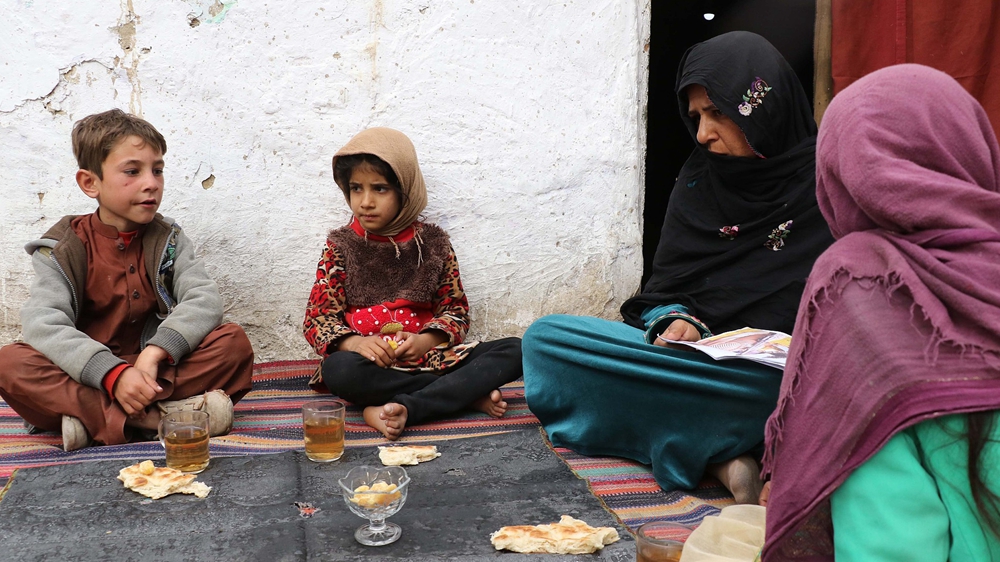 An Afghan woman and kids are seen in an adobe as Afghan families, who lost their family members in the suicide bombings and war, suffer life difficulties in Kabul, Afghanistan, March 19, 2021. /CFP

An Afghan woman and kids are seen in an adobe as Afghan families, who lost their family members in the suicide bombings and war, suffer life difficulties in Kabul, Afghanistan, March 19, 2021. /CFP

Amidst a period of "heightened intensity," a United Nations official told the Security Council on Tuesday that the killing, displacement and suffering of the Afghan people "must end now."

More than six months after formal Afghan peace negotiations between the government and Taliban representatives were launched in September, Deborah Lyons, the UN secretary-general's special representative for Afghanistan and head of the UN Assistance Mission in Afghanistan (UNAMA), said via video conference that it was "a timely moment to take stock" and assess what must be done to support the path towards peace.

She told the 15-member council that she was encouraged to hear from both sides gathered in Doha, Qatar, that "real substantive progress" was being made on key agenda items but upheld that "more must be done to demonstrate to Afghans that the negotiations are progressing in the real interests of the Afghan people."

The UNAMA chief said that from neighbors to regional players and international partners, everyone has the responsibility to ensure that actions are "integrated, mutually reinforcing, and, most importantly, are in the best interests of the Afghan people."

Lyons noted that the recent phase of peace talks has not had a positive influence on civic life or civilian casualties, as targeted and brutal attacks persist.

"I am very sorry to report that in the first two months of 2021, we have witnessed the continued trend of rising civilian casualties, documented since the start of the Afghanistan peace negotiations," she told the council.

Pointing to more than 80 UNAMA-documented Afghans killed, she said that "this does not convey the full and crippling impact of the violence."

The UNAMA chief also spoke of a "deepening humanitarian crisis" with food security at unprecedented levels as drought spreads and pledges of support dwindle.

She pointed to the "illegal and unjustified" targeting of humanitarian workers that are triggering "grave consequences for the lives and livelihoods of Afghans."