Download
On sanctions and accusations, tit-for-tat is a fair game
Stephen Ndegwa 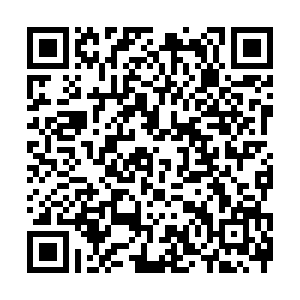 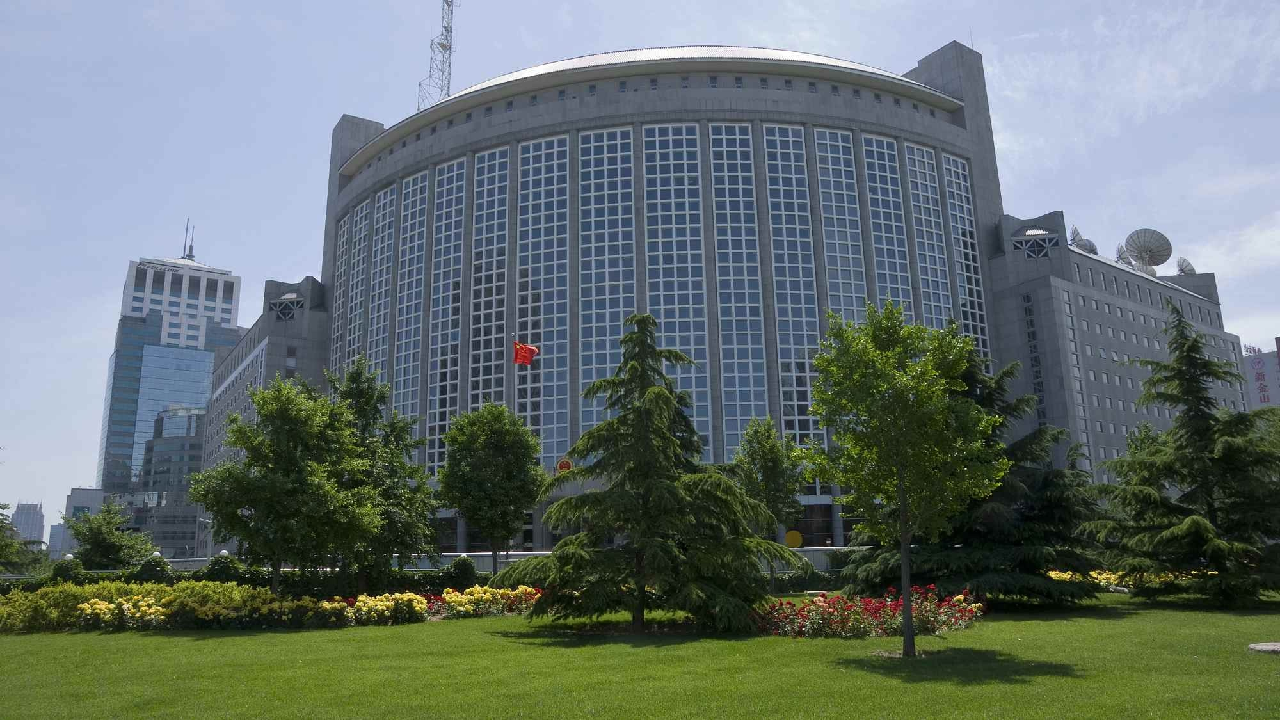 In a well-choreographed move by Western countries, the European Union, the UK, the U.S. and Canada on March 22 slapped sanctions on several Chinese officials over the same allegations about human rights abuses of Uygur Muslims in the Xinjiang Uygur Autonomous Region.

There is only one name for this kind of superiority complex exhibited by the U.S. and allies – hubris. The behavior presupposes that the object of one's derision is utterly helpless and inferior. It thrives on the beggar-thy-neighbor policy of self-preservation whose success is based on exploiting and undermining other countries to stay on top. It negates others right to self-determination by demanding cross-referencing of their actions with the "superior" party or parties.

However, the Western bloc did not imagine that China this time has run out of patience and is no longer willing to take such blows lying down. In a swift move the same day, China sanctioned 10 European individuals and four entities for severely harming China's sovereignty and interests, and maliciously spreading lies and disinformation.

"The individuals concerned and their families are prohibited from entering the Chinese mainland, China's Hong Kong and Macao special administrative regions. They and companies and institutions associated with them are also restricted from doing business with China," said a statement published on Chinese Foreign Ministry's website on Monday.

From the onset, observers are of the view that those sanctioned by China have been a major source of the perennial malicious disinformation campaigns in the Western media. Their private and business interests were simply a cover for hatching their diabolical schemes. And, just to prove a point, the EU individuals and entities were also banned from entering Hong Kong and Macao.

China has painstakingly responded to every allegation leveled against it about Xinjiang and presented graphical explanations with data that shows evidence of the unprecedented strides in economic and social development of the Uygurs. 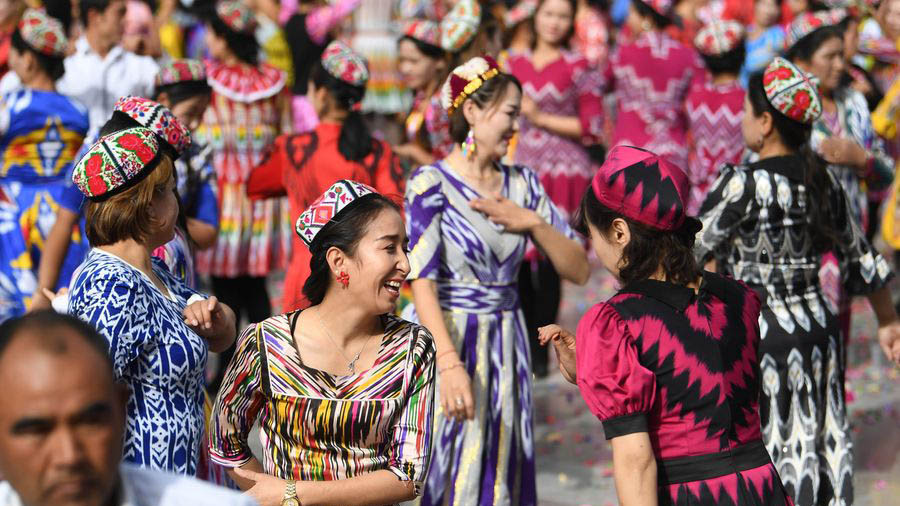 No one is fooled anymore. At least not after the hoax in the early 2000s during the administrations of George W. Bush and Tony Blair of the U.S. and the UK respectively, that claimed the late Iraqi President Saddam Hussein had stockpiled Weapons of Mass Destruction (WMD). The two leaders went against the advice of the United Nations Security Council and attacked Iraq, whose real aim was to take out Hussein for unknown reasons.

Shortly after the debacle that was the second Gulf War, the Senate Report of Pre-war Intelligence on Iraq concluded that Bush's statements about Hussein's WMD were deceptive and not based on any intelligence. The invasion of Iraq by the U.S. and its allies was roundly condemned, with the 2008 Republican presidential nominee John McCain calling it a "mistake."

Today, it is preposterous to think that sanctions are a one-sided game where the aggressor has monopoly of action on a hapless or weak victim. The reciprocation by China was timely and unequivocal, may be catching the holier-than-thou Western bloc by surprise. By threatening further action if the EU escalates its stance, Beijing is sending a clear message to its presumptuous adversaries that it will take actions.

By asking "the EU side to reflect on itself," China is warning the EU and its allies to stop their cavalier attitude and meddling since the countries had skeletons in their cupboards.

What is good for the goose must be good for the gander, right? It simply means that countries must treat each other on a reciprocal basis so that those who accuse others must also be open to similar scrutiny. If one sanctions another for perceived misdeeds, they must also be ready to be sanctioned for their wrongdoing using the same token, even if it seems retaliatory.

The West is living in a glass house and should stop throwing stones at others. In any case, its accusations are a boomerang that goes right back or mirror its complicity. This message is driven home by Chinese top diplomat Yang Jiechi who points out that "on cyber attacks, whether it's the ability to launch cyber attacks, or technologies that could be deployed. The United States is the champion in this regard."