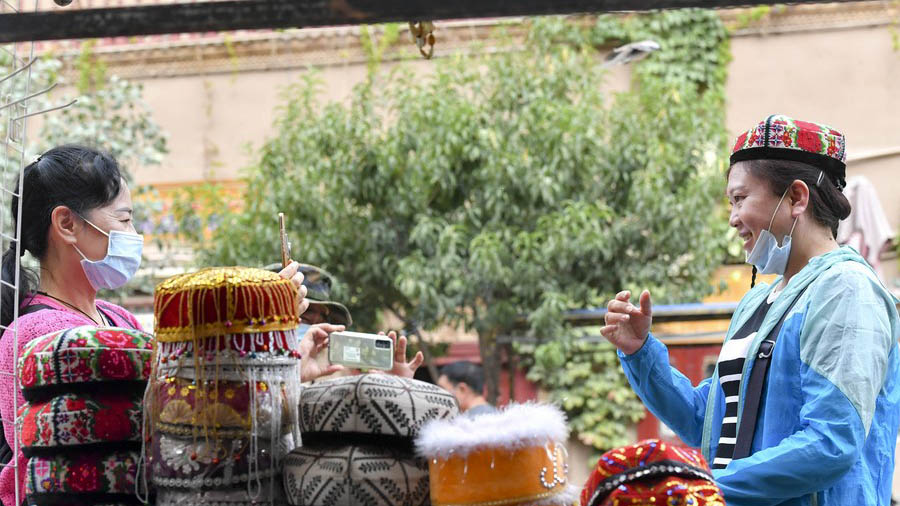 Is it really "forced labor" that is happening in Xinjiang Ugyur Autonomous Region?

Nilufer Gheyret and Chen Ning, visiting research fellows at Jinan University's Institute for Communication and Borderland Governance, have written an investigative paper rebuking the claims of Australian Strategic Policy Institute that Uygurs in Xinjiang were coerced into labor and relocation.

The two Chinese scholars, who call the autonomous region home, said following the interviews of some 70 migrant workers from Xinjiang working in south China's Guangdong Province, including some who worked in factories singled out by the Australian paper, they hope to report the real rationale behind their decision to move.