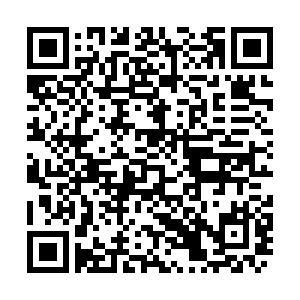 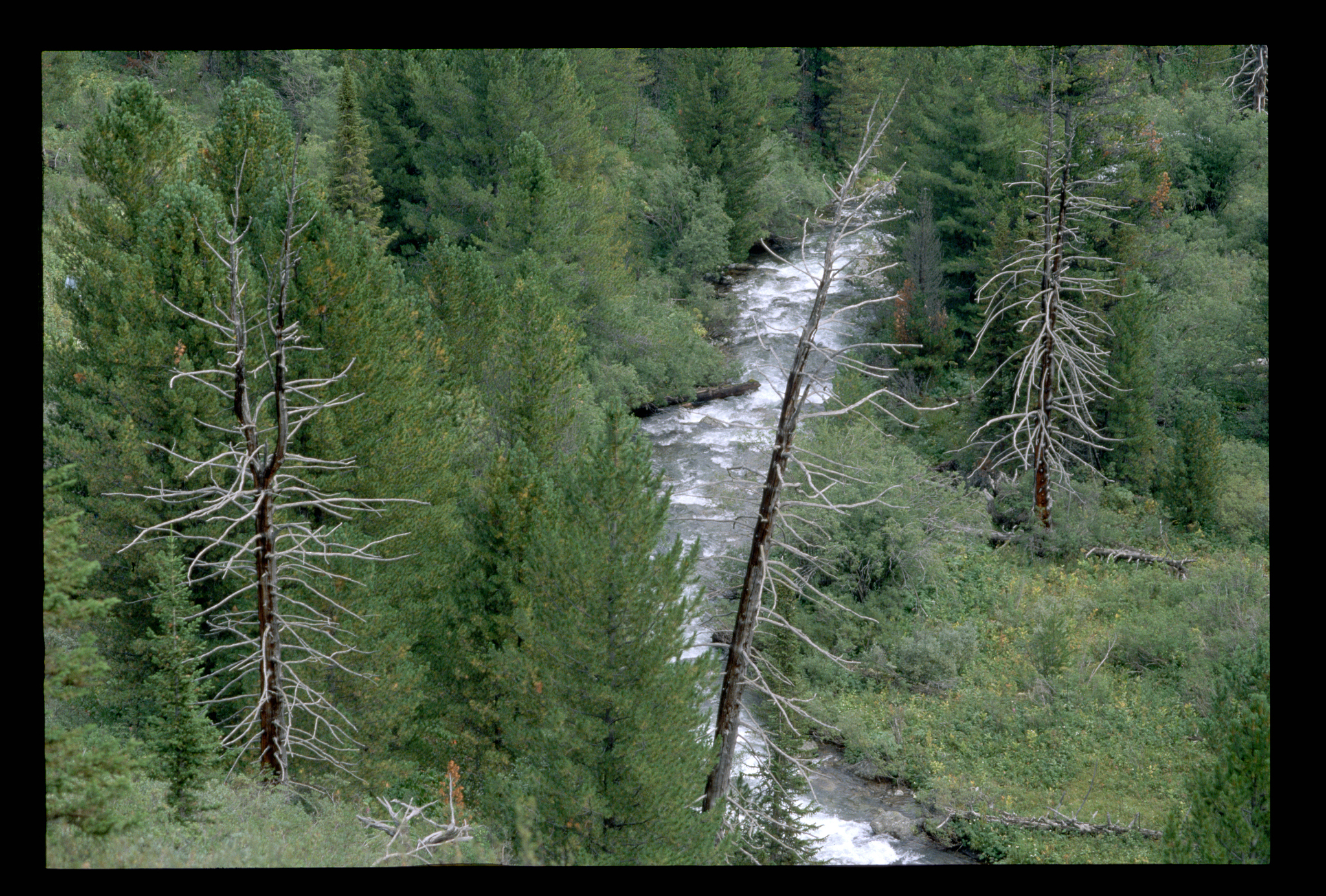 A view of a pine tree forest in Siberia, Russia. /CFP

A view of a pine tree forest in Siberia, Russia. /CFP

The vast Russian region of Siberia will face hot and dry weather this year leading to more forest fires, forecasters said on Tuesday, linking the blazes to climate change.

Devastating forest fires have ripped across Siberia with increasing regularity over the past few years, which the country's weather officials and environmentalists have linked to climate change and an underfunded forest service.

The Siberian regions of Krasnoyarsk and Yakutia, he said, would be particularly hot in June.

"It is quite natural that all these characteristics naturally transform themselves into a fire hazard," Vilfand said, noting that Krasnoyarsk will also see rainfall deficiency.

"The problem of precipitation deficiency is not only a problem of this year, it is a climatic problem."

Russia has set numerous heat records in recent years, with the first half of 2020 seeing the warmest temperatures since the country began weather observations.

Asked if Russia will see its winters shrink in the coming years due to warming temperatures, Vilfand noted that while that is already happening, the main challenge of global warming is dealing with increasingly cataclysmic weather events.

"The number of dangerous phenomena has doubled over the last quarter of a century. Not by 5 percent, not by 10 percent, but doubled," he said.