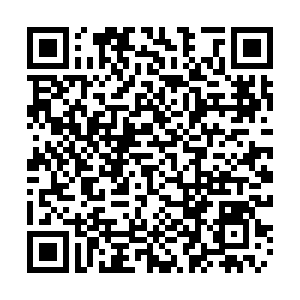 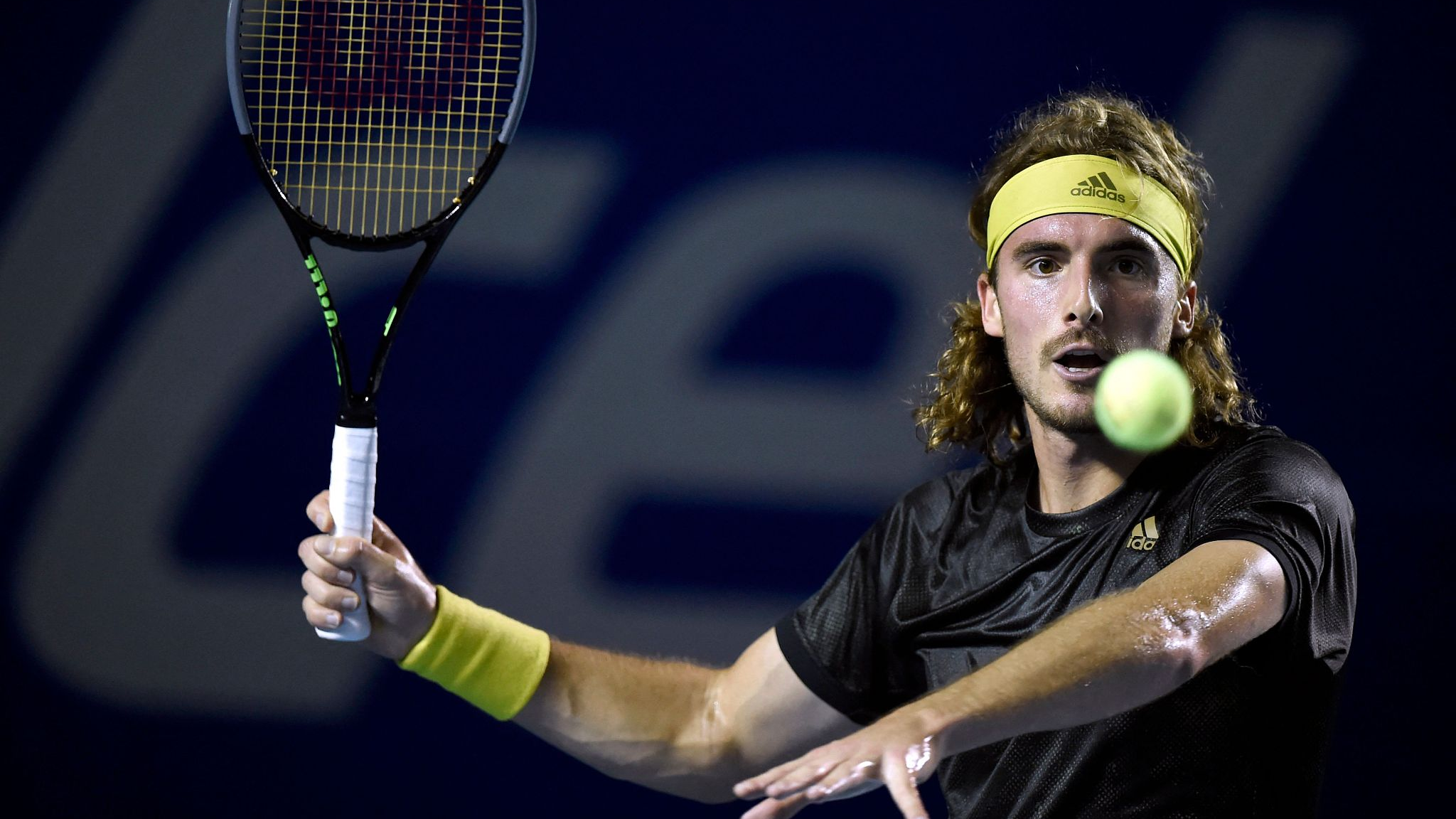 Greece's Stefanos Tsitsipas in action during the final of Mexican Open in Acapulco, Mexico, March 20, 2021. /CFP

Greece's Stefanos Tsitsipas in action during the final of Mexican Open in Acapulco, Mexico, March 20, 2021. /CFP

Stefanos Tsitsipas is keeping expectations low heading into the Miami Open but said the absence of Roger Federer, Rafael Nadal and Novak Djokovic at the tournament gives players like him a better chance for success.

The 22-year-old Greek, who is ranked fifth, reached the semi-finals of the Australian Open last month and the final of the Mexican Open on Saturday, in a solid start to what he hopes will be his breakthrough year.

"It is an opportunity, I won't lie," he told reporters when asked about the absence of the Big Three.

"But there are plenty of good guys that aren't in the top five that can play good tennis as well. I can see them as a threat too."

Australian Open champion and world number one Djokovic withdrew from the tournament to spend more time with his family, while Nadal is recovering from injuries and Federer is using the time to work his way back to the tour.

U.S. Open champion Dominic Thiem will also miss the event and return to the tour during the European claycourt season. World number two Daniil Medvedev is set to lead the field.

Despite being seeded second, Tsitsipas said he did not consider himself a favorite.

"I have a pretty difficult road despite all of this," said Tsitsipas, who will face either Brazilian Thiago Monteiro or hard-hitting South African Kevin Anderson in his first match.

"But generally speaking, it's an opportunity. I can see it that way. Let's hope for the best."