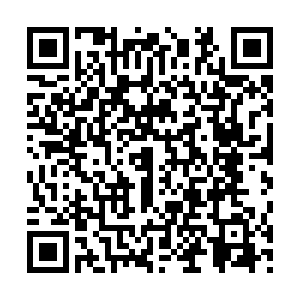 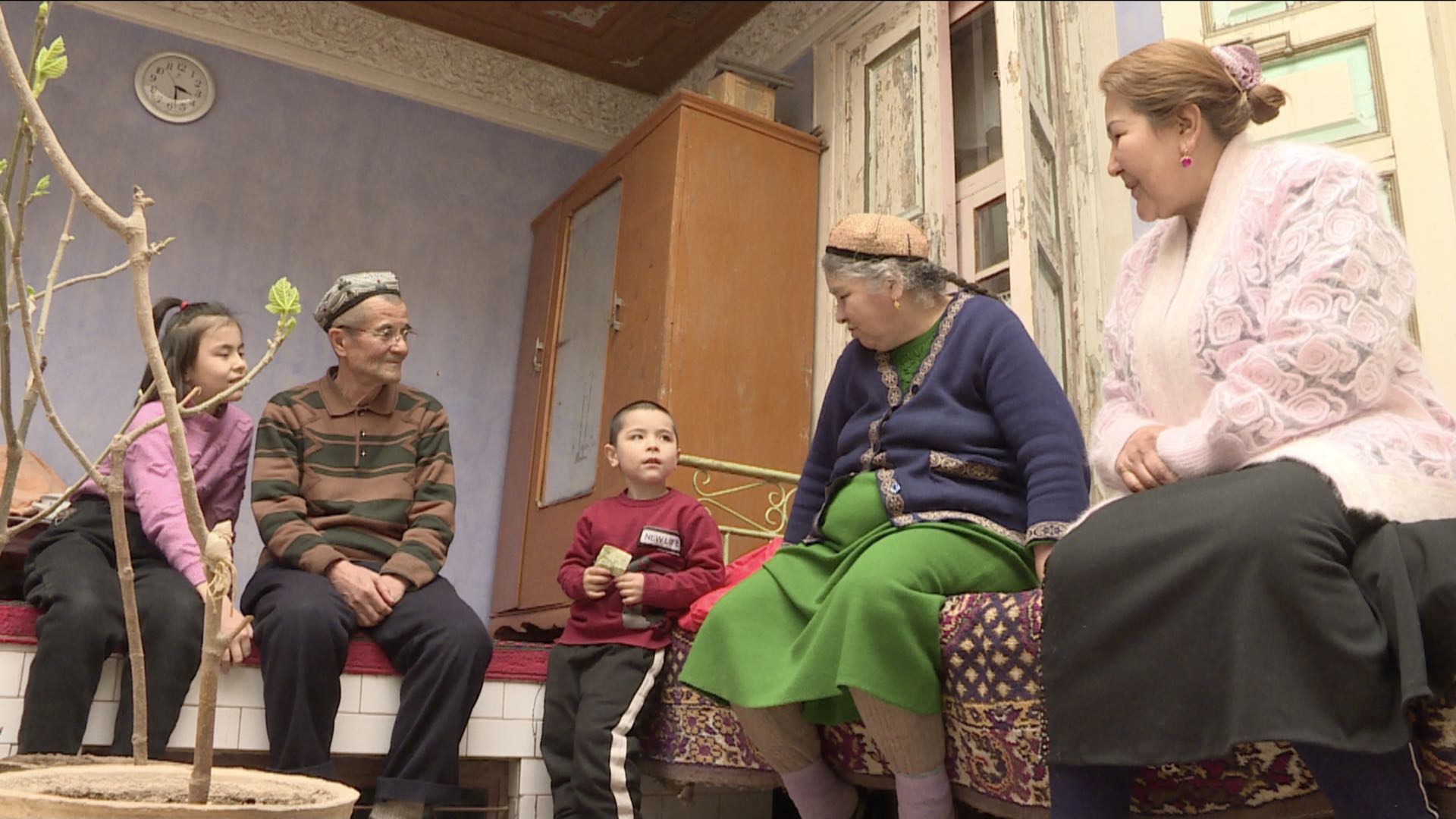 In a recent report, CNN claimed that China's "crackdown" on Ugyurs has separated thousands of children from their parents. To prove the allegation, CNN reporters interviewed a man from Xinjiang, who now lives in Australia, and claimed that he hadn't seen his children for many years because of China's "sweeping government crackdown against Muslim minorities".

The CNN reporters also traveled to Xinjiang to take pictures of the man's two children to prove the allegation. Yet, CGTN found out that the report is biased.

Soon after CNN's report, CGTN interviewed the man's two children and his parents. It turned out that the man, Mamutjan Abdurehim, hasn't been in contact with his family for five years, much earlier than the time when some western media's so-called "re-education camp" began.

The father told CGTN that when his son called, he was not at home and his wife picked the phone.

"My wife asked him why he hadn't called home for a long time. He said he went to Australia to apply for a doctoral degree and would stay there until he received an offer," said Ablat, adding when his wife told their son she was not feeling well and would go to the hospital, the son just replied, "OK," and then hung up the phone. 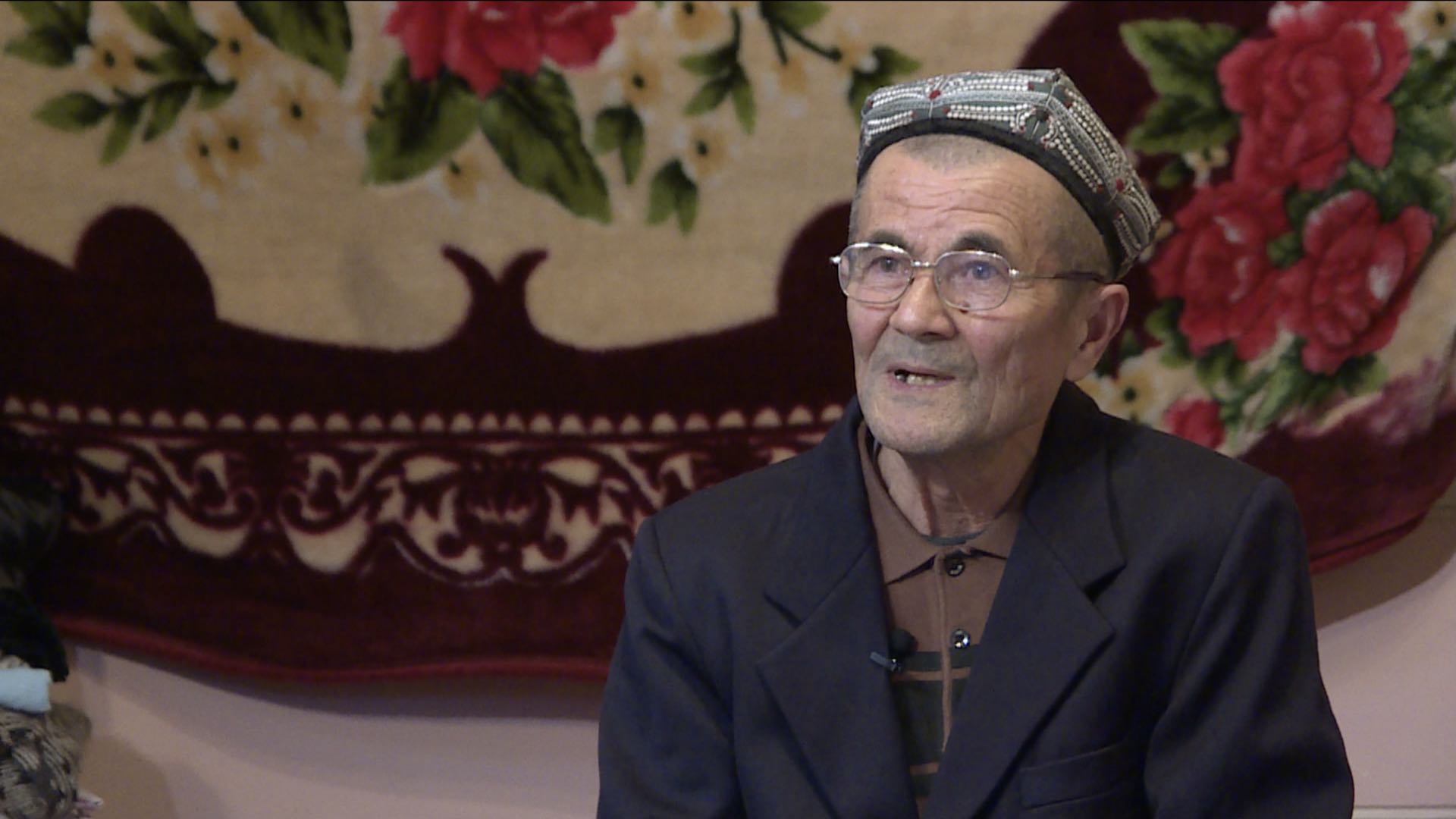 According to Ablat, Mamutjan got married in 2009 in Xinjiang after completing his master's degree. Forty-five days later, he departed to Malaysia with his wife.

Ablat added that from 2009 to 2013, his son would come back home once a year. But soon, the annual visit stopped. In 2015, Ablat's daughter-in-law brought the two children back to Kashgar, and his son remained abroad.

In CNN's report, Mamutjan claimed that his wife was arrested by the Chinese government when they came back to China to get a new passport in December 2015. So he couldn't come back because he would be at risk of being detained if he returned.

While, a fact is that Mamutjan's wife, Muharram Ablat, was arrested on suspicion of provoking ethnic hatred in 2019, nearly four years after his wife come back to Xinjiang. And when his wife was arrested, Mamutjan hadn't contacted his family in Xinjiang for two years.

Since the children's mother is detained and the father is abroad, the two children have been left to stay between their paternal and maternal grandparents.

"I can video call my mother. Yesterday, we had a video call. I told her I miss her. My brother said the same. My mother said she is doing great and told us not to worry about her.," said Muhlisa Mamut, Mamutjan's daughter, a top student in her class in Kashgar No. 1 Elementary School. The 10-year-old has received many awards for achieving high scores.

"I want to show her the awards I got from school when she comes back. I believe she will be very happy." 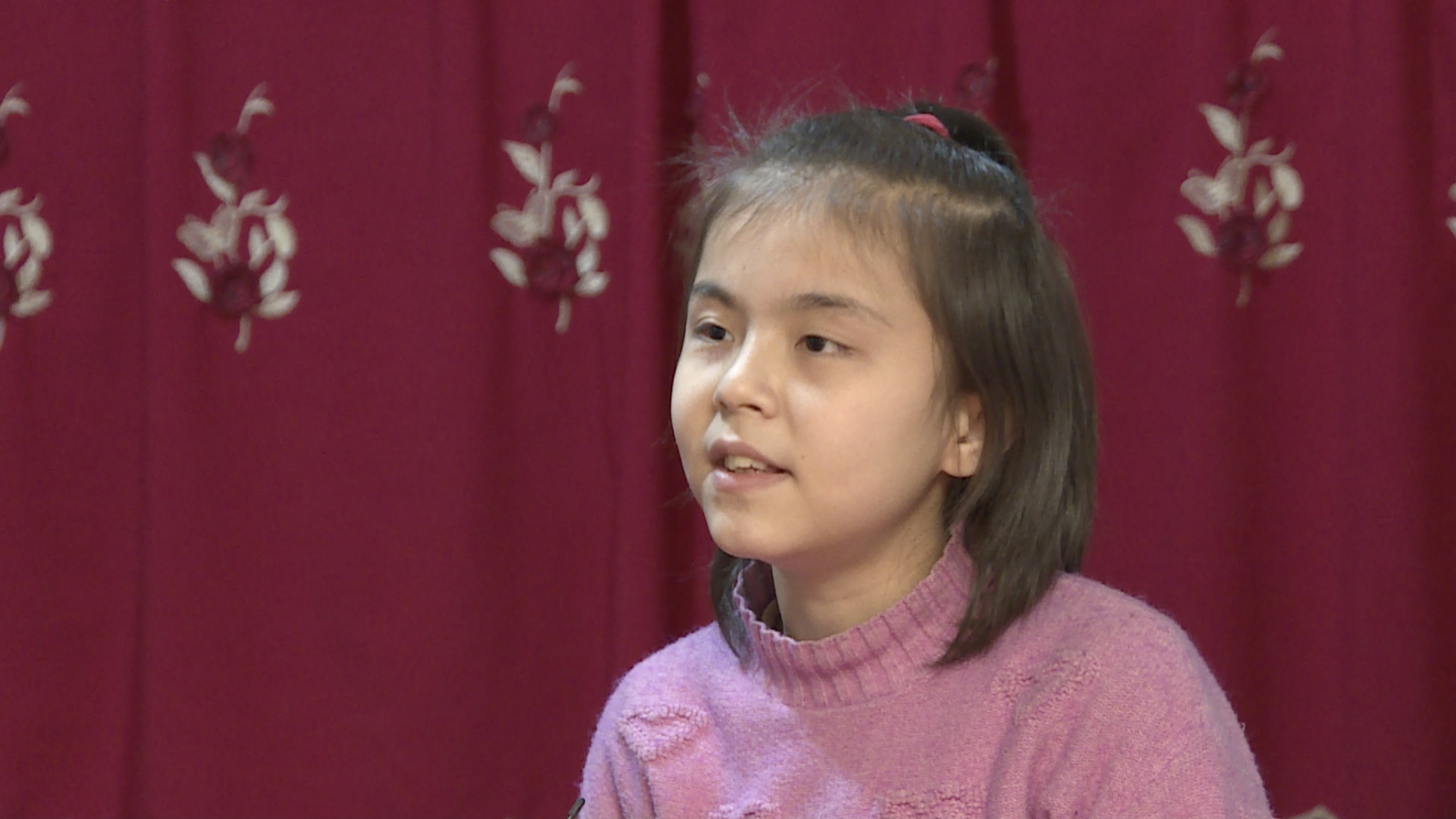 Muhlisa recalled that several days ago, three "uncles" stopped by with photos of her father.

"They said they were my father's classmates. They told me my father is now in Australia and asked if I want to go there to reunite with him. I said I don't want to go abroad. I want to stay in Kashgar," said Muhlisa.

The three "uncles" turned out to be reporters from CNN. And later, a stitched photo of a crying girl and his father made headlines.

Ablat said that despite his son's absence, with his monthly retirement pension of 1,900 yuan, he can support the family. He added that he and his wife have medical insurance to cover their hospital bills. And he doesn't need to pay for the grandchildren's tuition, either, as they receive 15 years of compulsory education for free in Xinjiang.

Currently, his only wish is to see his son back home.

"Come back home if you've finished your studies. Your mother and I are getting old. This is your home. And your two children are also here. We don't have any problem with our life, but you should raise your own children," Ablat said.