Download
What is it with the United States?
Timothy Kerswell 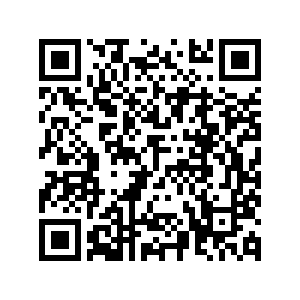 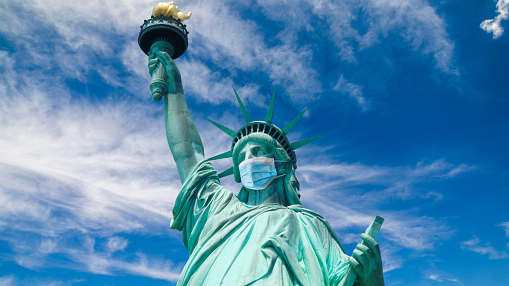 The Statue of Liberty wearing a medical mask. /Getty

The Statue of Liberty wearing a medical mask. /Getty

What is it with the United States? It is the wealthiest country in the world but has an abysmal healthcare system that fails its population daily and then fails when there is a crisis too. The U.S. now has over half a million deaths due to COVID-19 mismanagement. With only 5 percent of the world's population, the United States accounts for nearly 25 percent of global COVID-19 cases and 20 percent of the world's deaths. Its healthcare system crushes its poor, under a mass of medically-induced debt. It is not just COVID-19; even something as simple as an insulin shot costs $275 without medical insurance and about 44 million Americans have no such insurance. No matter how long the system fails, America's leaders believe the free market will solve everything when all it has created is highly profitable health corporations and a sick public.

What is it with the United States? In 2020, 41,500 people died from shooting deaths alone. That is about 110 people per day. This includes 592 mass shootings, or 1.6 mass shootings every single day. How can anyone in this country have confidence in the social order when they do not know where the next shot is coming from?  I know that when I went to school, and when most children around the world go to school, they never saw metal detectors at gates and never conducted drills to respond to active shooter incidents. Does this sound like a normal childhood? 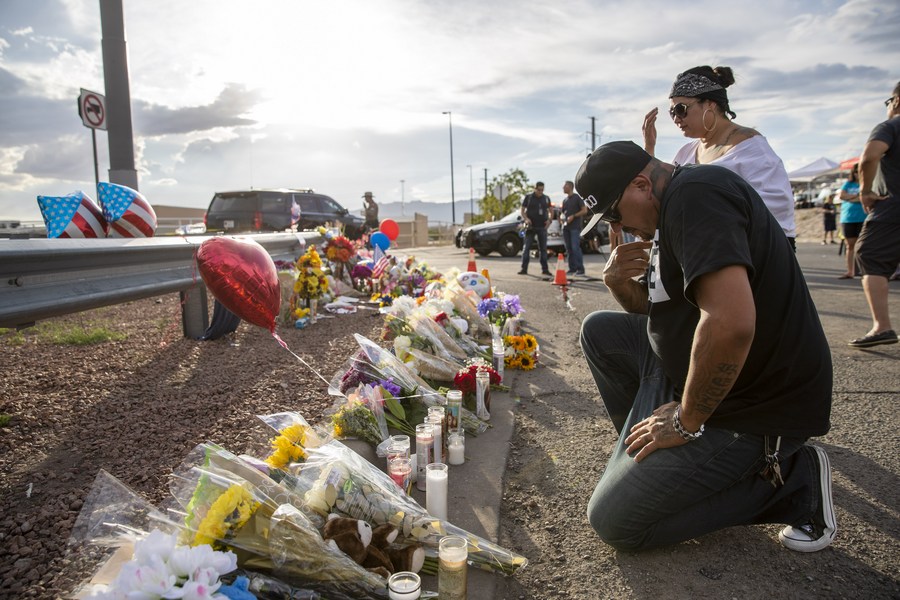 What is it with the United States? When it has problems at home, its default position is to cause problems in other countries. Barely in power for a month, 37 days to be precise, President Biden engaged in an illegal and unauthorized airstrike in Syria. Its targets are militias who are boldly fighting against the Islamic State （ISIL）terrorist group to restore Syria's sovereignty. Biden promised a return to U.S. commitments to multilateralism and the international system. However, as U.S. professor Mary Ellen O'Connell noted "The United Nations Charter makes absolutely clear that the use of military force on the territory of a foreign sovereign state is lawful only in response to an armed attack on the defending state for which the target state is responsible…None of those elements is met in the Syria strike."

What is it with the United States? When the Hong Kong rioters stormed the Legislative Council and attempted to destroy the city, Nancy Pelosi, the speaker of the U.S. House of Representatives, called it "a beautiful sight to behold." When it happened in the U.S., she called it "domestic terrorism." When a developing country like China ends poverty, the U.S. government has nothing to say except recycled Cold War narratives about democracy and human rights and the same old conspiracy theories about Xinjiang Uygur Autonomous Region. Meanwhile, the United States imprisons more people per capita than any other country, about 700 per 100,000 and over 2.3 million in total, almost 25 percent of the world's prison population. It even cages the unaccompanied minors that cross its borders.

The United States has forgotten that political systems are judged by the outcomes they produce, not by abstract philosophical standards. It is no wonder Americans have falling confidence in their system and Chinese people have rising confidence in development way.

Even before COVID-19, a Pew Research Center study found that three quarters of Americans believe trust in the federal government is shrinking and more than two-thirds say the same for trust in their fellow citizens. Meanwhile, a survey from Harvard University's Kennedy School of Government estimated that over 90 percent of Chinese people support the central government.

The release of today's report has put these issues and many more under the spotlight. Why should a country more prosperous than any other, but with so many gross policy failures and human rights problems, be allowed to lecture others in the international community about what is right and wrong? Maybe the United States should focus on its own problems. There are plenty to choose from.