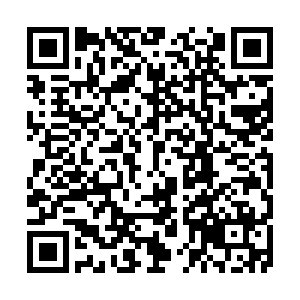 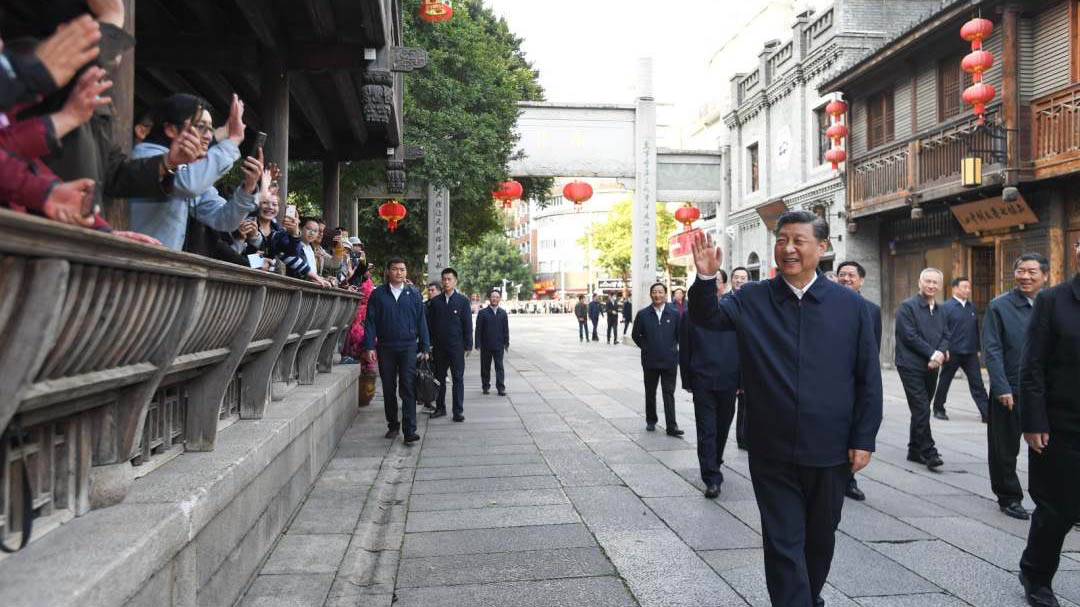 When revisiting Fuzhou where he said had spent his "best time," Chinese President Xi Jinping on Wednesday urged local officials to stick to the path of ecological development.

Back in the 1990s, Xi spent six years in the provincial capital of southeast China's Fujian Province where he served as the secretary of the Communist Party of China's (CPC) municipal committee. During that period, he pushed multiple campaigns that help renovate or relocate those who live in poor housing.

For Xi, also general secretary of the CPC Central Committee, the city of Fuzhou means somewhere like home. He told local residents he met in a park: "I spent the best years of my live here." Xi quoted a famous local saying, "wherever you go, you'll never leave Fuzhou," to a burst of laughter and applause.

The Chinese president envisaged building Fuzhou into an eco-friendly coastal city with beautiful landscapes when he worked there. "Now it has developed even better than what had been envisaged at that time." 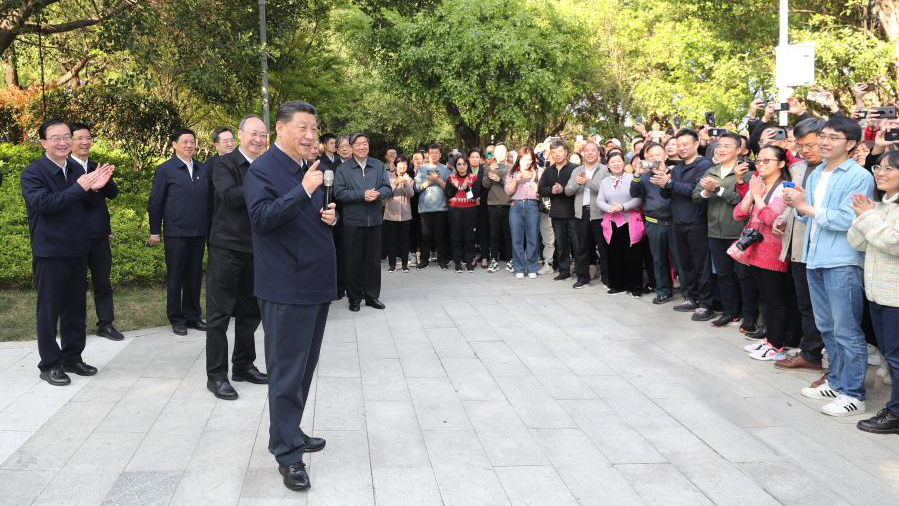 The call for innovation: 'We are giving full support'

Xi also reiterated the need for innovation, a key focus of China in its 14th Five-Year Plan (2021-2025), during his visit to a local optical lens company.

"Following the pack cannot help us make remarkable progress," he told employees at Ricom Technology Co. as he urged workers to be "pioneers of innovation."

"The country will fully support your ideas." 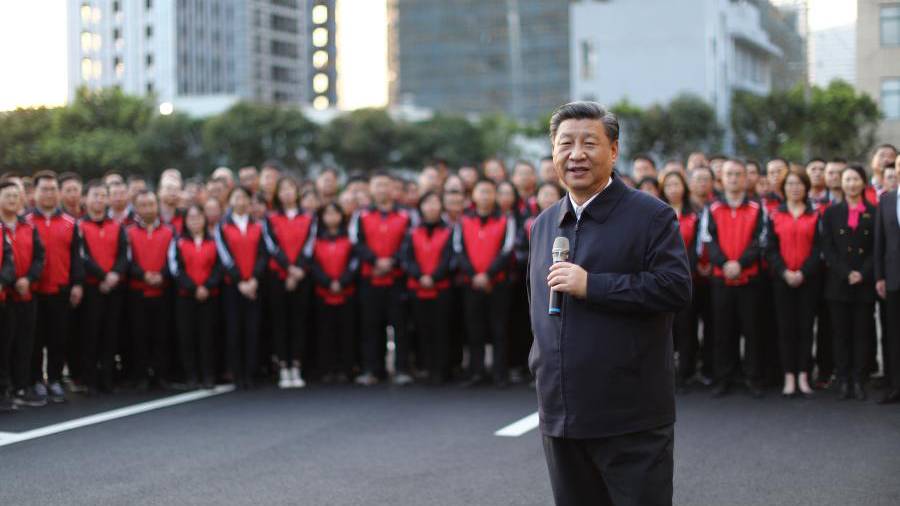 During his visit to the company, Xi learned about the company's products and visited the workshop to see the production of precision equipment.

Xi is on a four-day inspection in the southeastern province of Fujian, his first trip after the country's most important annual political event Two Sessions.

In Fuzhou, he also visited the historical and cultural site of Sanfangqixiang, meaning "three lanes and seven alleys" in Chinese. 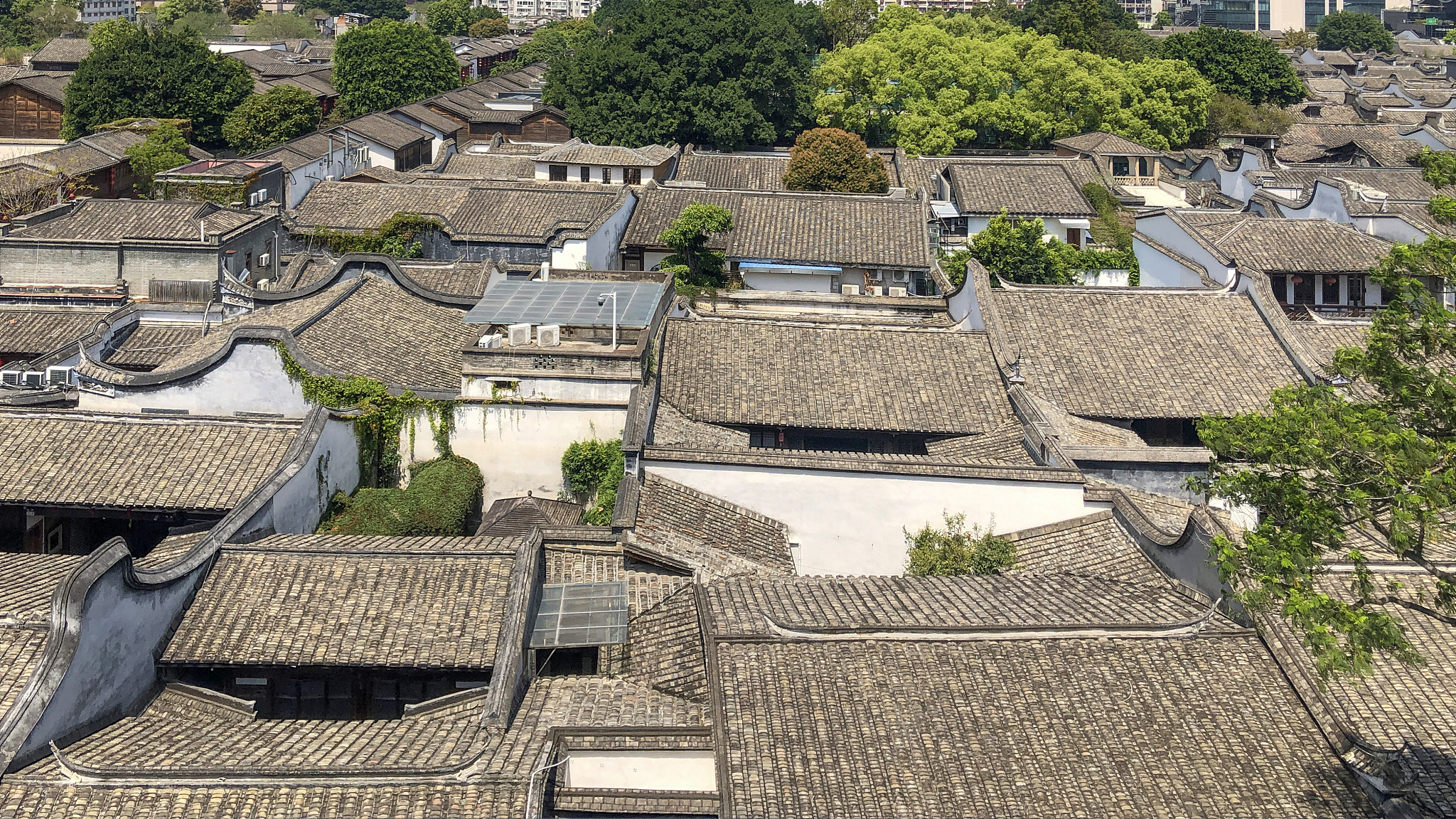 He learned about local efforts in urban planning and the development and protection of historical and cultural blocks.

The city of Fuzhou has set an example in cultural relics preservation. Local officials have set up the first city-level administration on protecting cultural heritage, formed archaeological teams and promoted funding for the restoration of cultural relics.