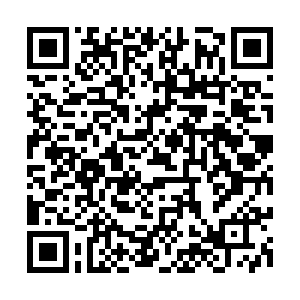 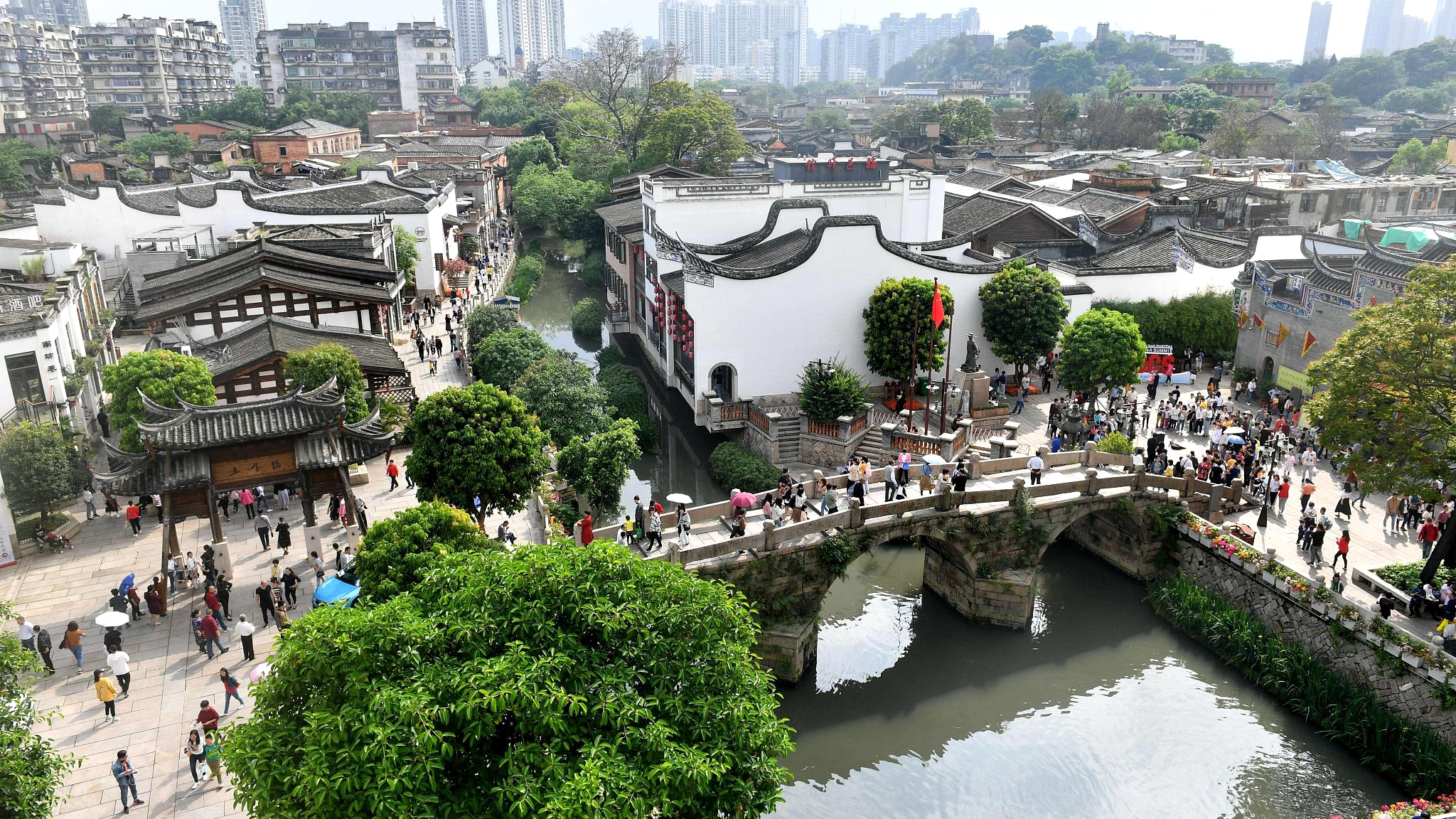 The third day of Chinese President Xi Jinping's visit to the southeastern province of Fujian finally brought him to the provincial capital, Fuzhou, after his visit to the Wuyi Mountains National Park and Shaxian District, a place well-known in China for its snack industry.

The site houses the residences of many renowned Chinese historical figures, including Yan Fu, an influential Chinese scholar who translated many Western social, economic and political ideas into Chinese-language in the late 19th century. Yan was one of the first Chinese scholars who had opened their minds to Western thoughts.

On many occasions, President Xi praised Yan for his legacy, and from his visit today, we know that the legacy is still very much relevant in today's China.

To the ancient complex, President Xi is actually much more than just a visitor. When Xi, then Party secretary of Fuzhou municipal committee, learnt some of the buildings were about to be demolished for commercial development, he pulled the plug on it and said we should renovate it and preserve it.

The president's commitment to preserving traditional Chinese culture has always been consistent. As we know, on the first day of his trip to Fujian this time he also paid a visit to a park dedicated to Zhu Xi, a renowned Confucian scholar and philosopher. And today, here in Fuzhou, he once again stressed the importance of protecting the city's cultural heritage.