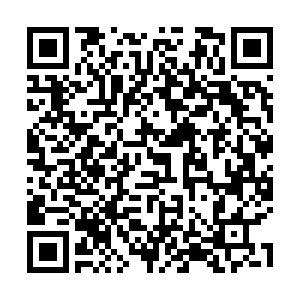 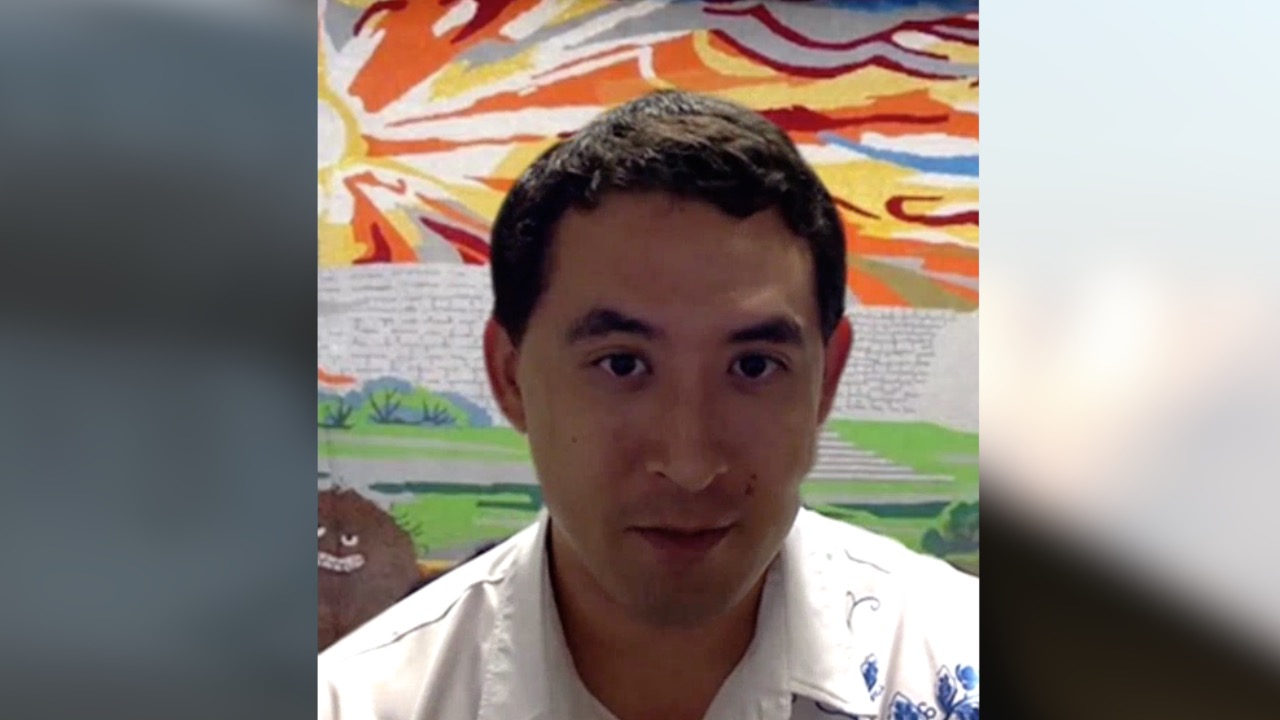 For decades, U.S. military bases in Okinawa, Japan have been threatening the livelihood of hundreds of thousands of the island's inhabitants. Between 1972 and 2009, U.S. service members committed over 5,600 criminal offenses, including murder, abduction, assault and rape of local women and teenagers. Despite decades of peaceful protests against the presence of the U.S. military bases, activists say the wishes of locals to remove the bases are still being ignored by both Japanese and U.S. governments. Rob Kajiwara, president of the Peace for Okinawa Coalition, said during an interview with CGTN that American-style democracy is hugely hypocritical.