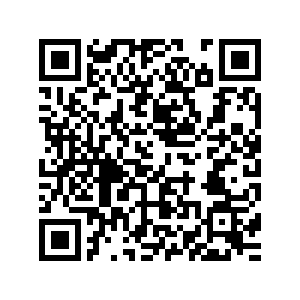 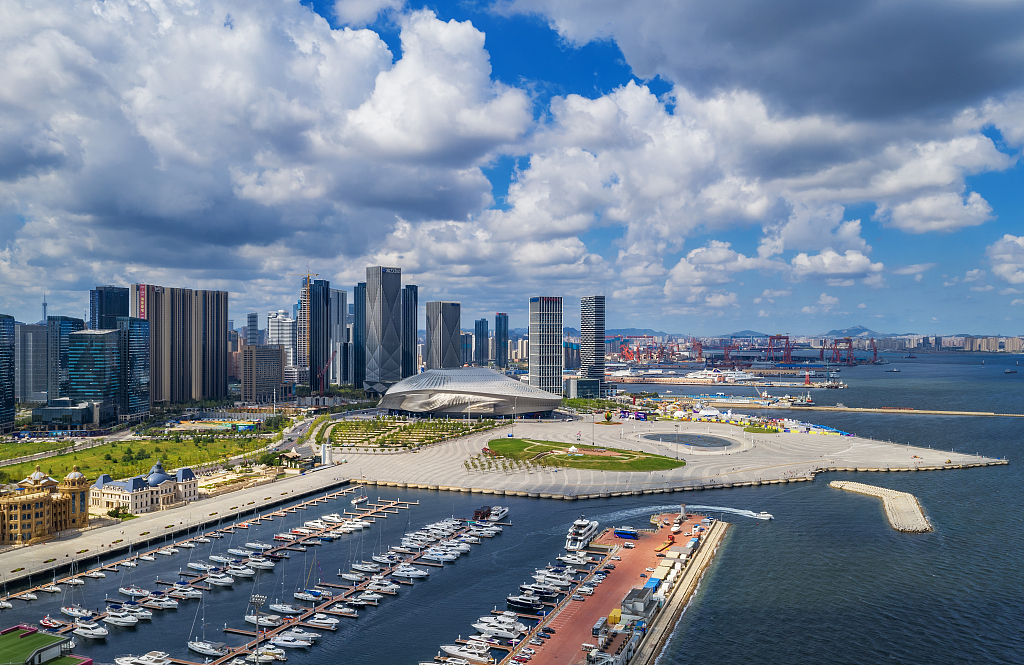 Sitting in northeast China's Liaoning Province, Dalian is a vital port, as well as an important industrial, trade, financial, and tourist city.

Surrounded by the sea on three sides, the city has a pleasant climate without severe coldness in winter or intense heat in summer. An image capturing blue sea, blue sky, and lush green mountains could be seen around anywhere. 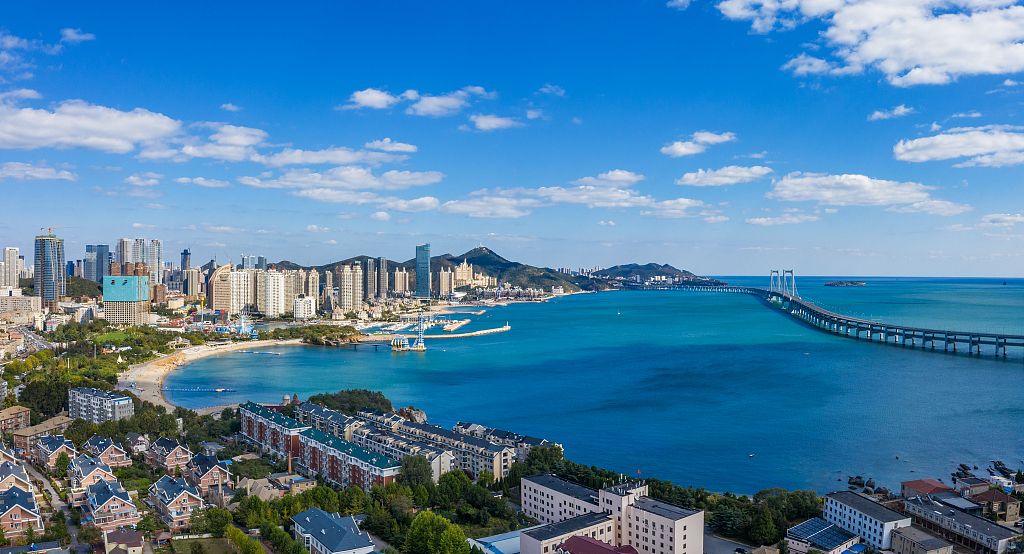 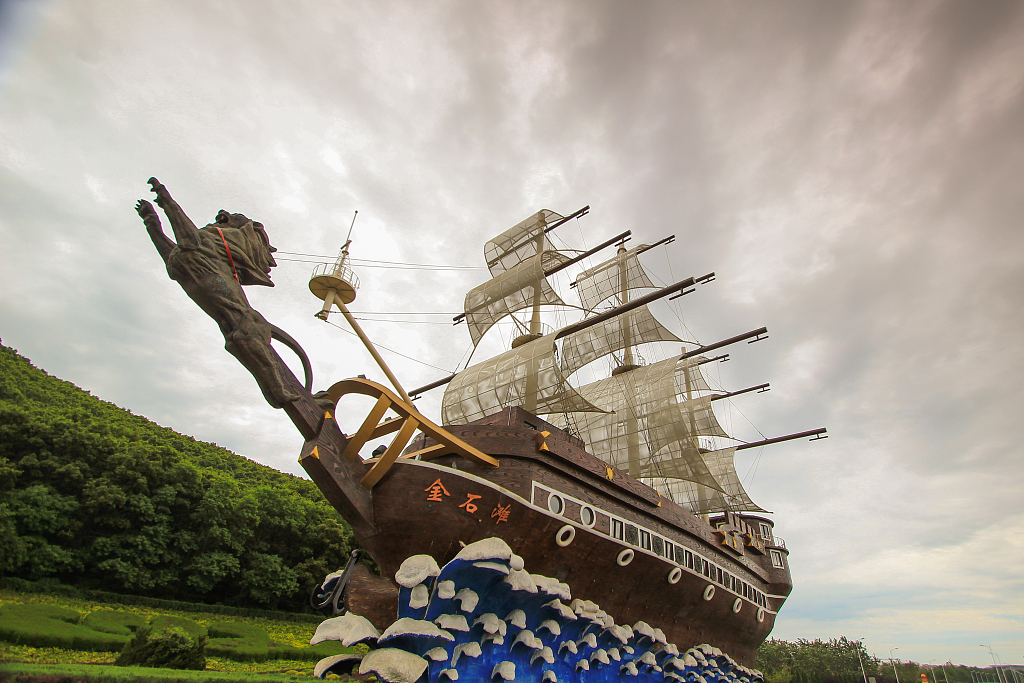 In the 1880s, the Qing Dynasty built a harbor trestle, a fort, and a mining camp on the north shore of today's Dalian Bay area, forming it into a small town. The region was named Dalian in 1899.

Dalian is famous for the Chinese traditional folk culture. Farmers of its Jinzhou District used to paint in their bedrooms or on the walls. Their art pieces originated from woodcuts, gouache paintings, and decorative paintings and absorbed folk arts such as paper-cut art and embroidery, manifesting the unique characteristics of local farmers' painting.

If you start from Beijing, it will take you around eight and a half hours to reach Dalian via the Shenyang-Haikou Expressway.

Xinghai Square, situated at the southern beach scenic area of Dalian, has become a landmark of the city after being completed on June 20, 1997. The 999 red marbles used for decorations of the center of the square are carved with images to tell the stories of Chinese traditions, including the Chinese zodiacs.

At night, surrounding musical fountains are set ready to turn on from time to time, giving passersby a great time to enjoy their evening walks or runs. 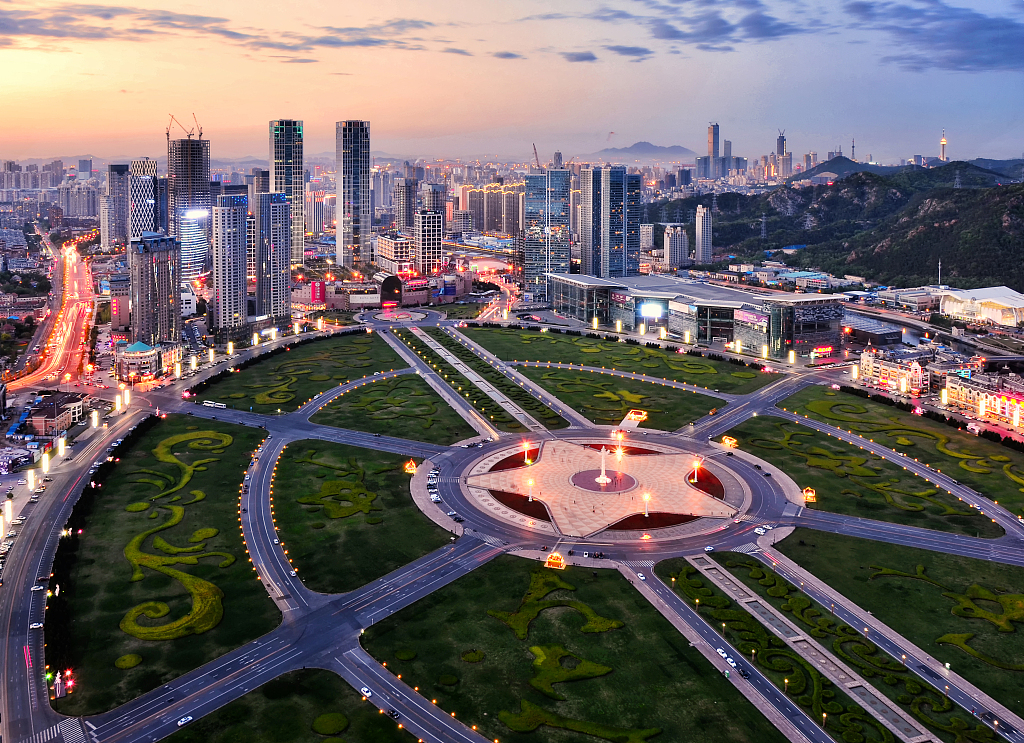 With a coastline as long as 1,906 kilometers, accounting for 73 percent of the total length of the coastline of Liaoning Province, seafood unsurprisingly becomes the satisfaction for Dalian's appetite. 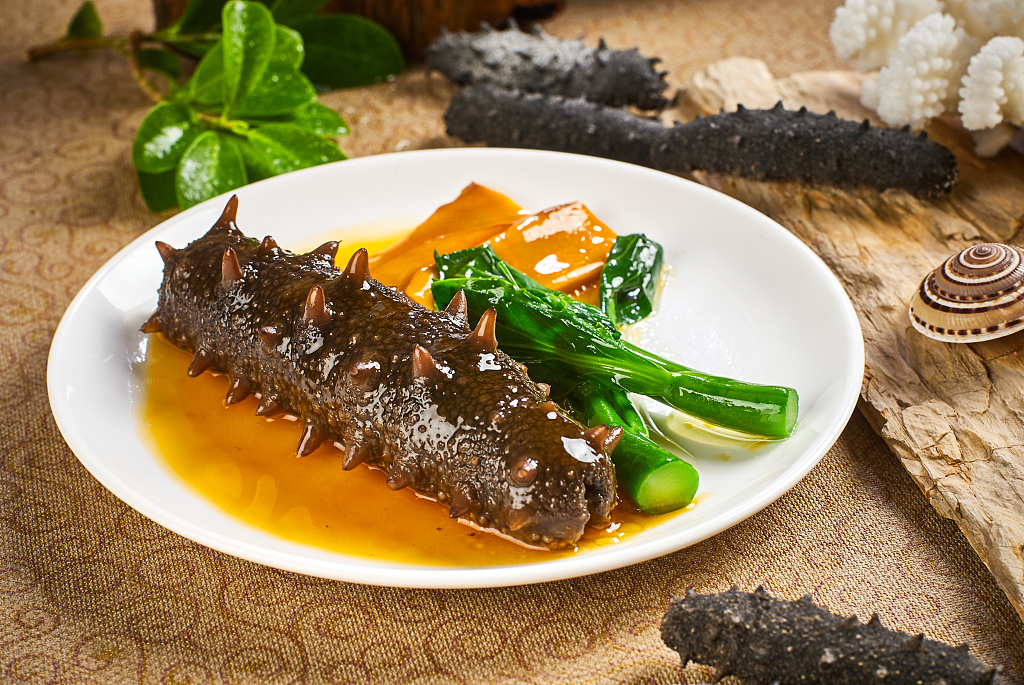 Sea cucumber, among all the seafood, stands out as a local delicacy as well as a source for good nutrition.