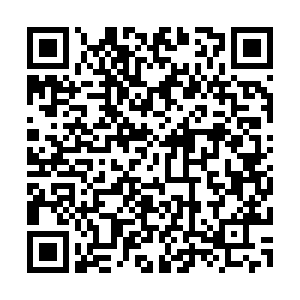 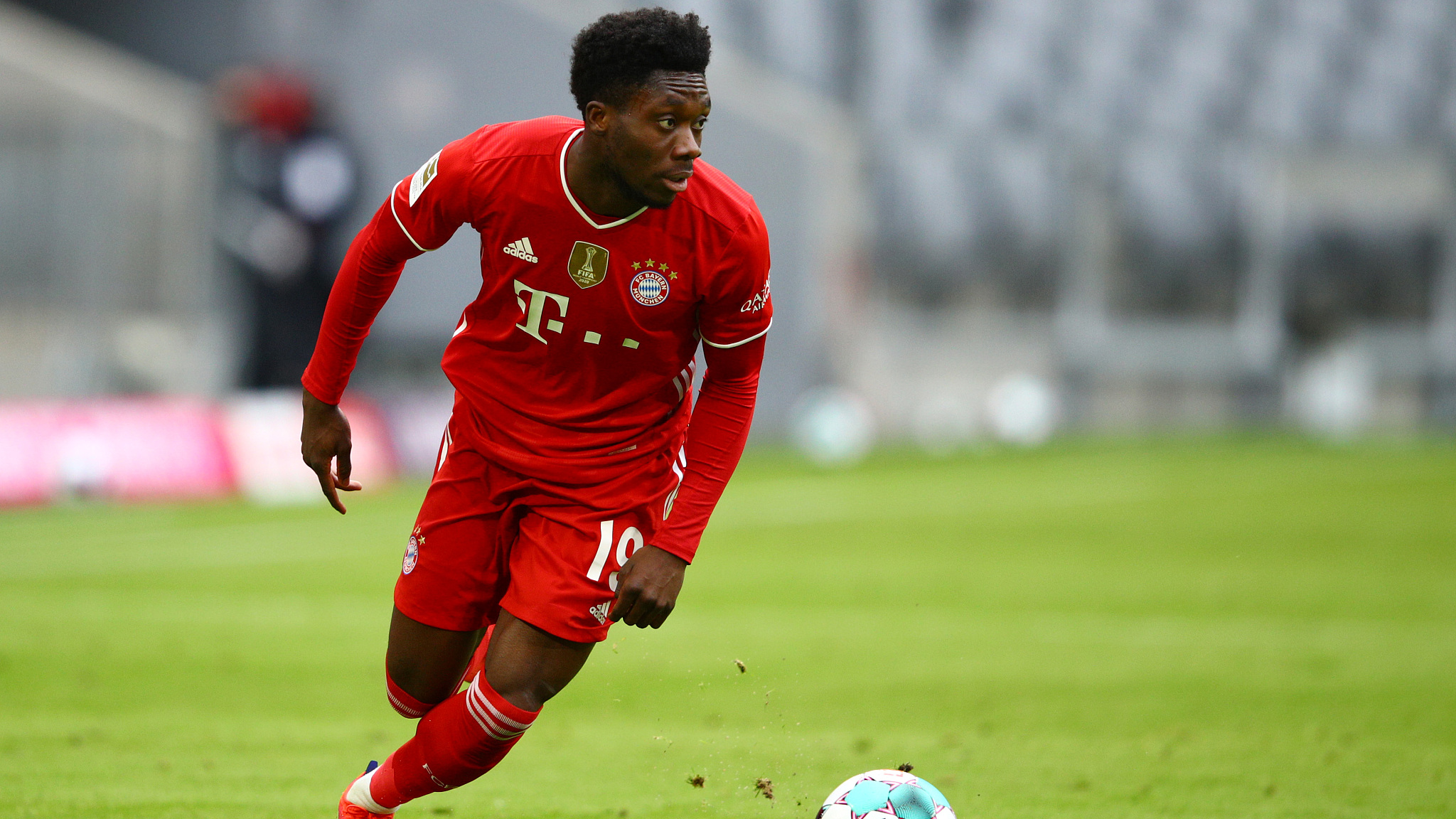 Alphonso Davies of Bayern Munich runs with the ball during the Bundesliga match against Koln in Munich, Germany, February 27, 2021. /CFP

Alphonso Davies of Bayern Munich runs with the ball during the Bundesliga match against Koln in Munich, Germany, February 27, 2021. /CFP

The 20-year-old, who was born in a refugee camp in Ghana before emigrating to Canada, has been appointed as a goodwill ambassador for the United Nations Refugee Agency.

"My own experiences make me want to speak up for refugees, to share their stories and to help make a difference," Davies said in a statement on Bayern's website.

"Refugees need our support to survive, but also access to education and sports, so they can fulfill their potential and truly thrive."

Davies began supporting the United Nations High Commissioner for Refugees in 2020, when he took part in a livestream gaming tournament.

Davies is currently suspended for Bayern's next two league games after being sent off in Saturday's 4-0 thrashing of Koln which kept them top of the Bundesliga.