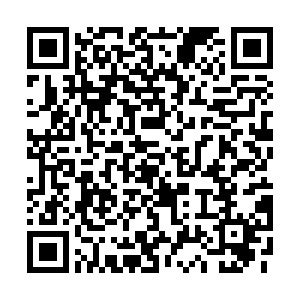 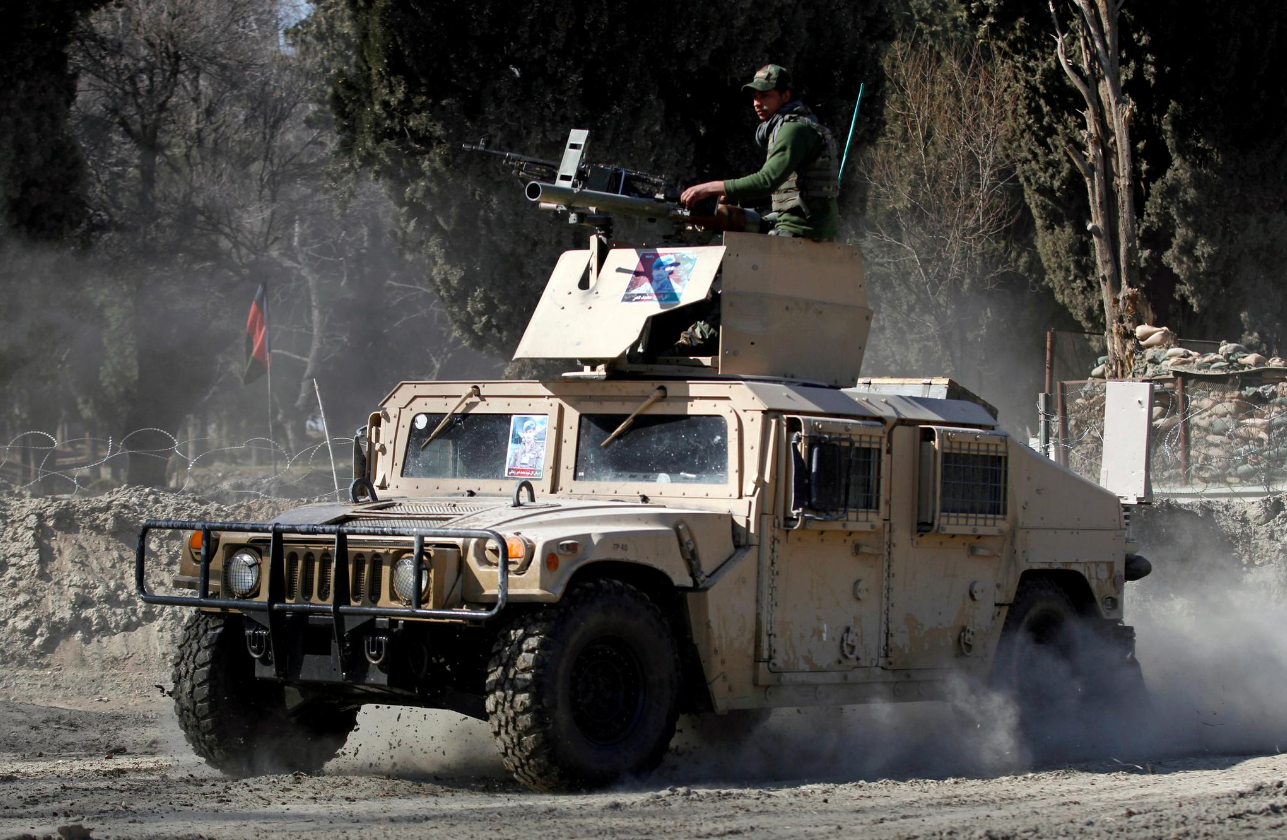 An armored vehicle patrols near the side of an incident where two U.S. soldiers were killed a day before, Sherzad district, Nangarhar province, Afghanistan, February 9, 2020. /Reuters

An armored vehicle patrols near the side of an incident where two U.S. soldiers were killed a day before, Sherzad district, Nangarhar province, Afghanistan, February 9, 2020. /Reuters

The administration of U.S. President Joe Biden is looking to keep the U.S. troops in Afghanistan past May 1 deadline while exploring a deal in which the Taliban would allow a U.S. counter-terrorism force to remain as they confront their Islamic State foes, a top U.S. lawmaker said on Wednesday.

The State Department referred questions to the White House. The White House and the Pentagon did not immediately respond to requests for comment. The U.S. officials have said Biden has made no decision on the deadline to withdraw the last U.S. troops from America's longest war.

Biden has said it would be "tough" to meet the deadline set in a February 2020 deal struck with the Taliban.

"You cannot pull out 10,000-plus troops in any sort of way in six weeks," he said. He added the administration's "job one" is talking to the Taliban about allowing the U.S.-led force to remain for a little longer.

He noted the Taliban demand that all foreign troops leave. If that remains their position, he said, "I don't see that we have much choice but to leave," including counter-terrorism forces.

"What the Biden administration wants to do is negotiate past May 1 and then at least explore the option: has the Taliban changed their mind as they ... are fighting ISIS almost as much as they are fighting the Afghan government," Smith continued.

"Might their position change about a U.S. presence? I doubt it. But I think the administration is thinking it's worth the conversation," he said.

The Taliban has been fighting Islamic State's local affiliate, and the U.S. airstrikes on ISIS have proved critical to helping them rout their rivals.

The Taliban have indicated they will resume attacking foreign forces if Biden fails to meet the May 1 deadline, and some experts doubt they would allow any U.S. forces to stay.