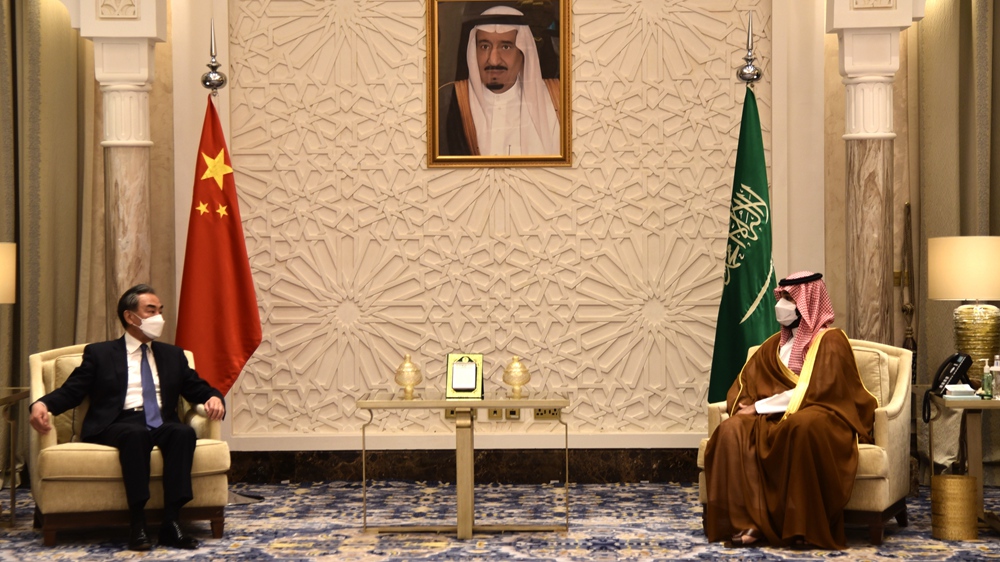 Wang, who just began his six-nation tour, said advancing ties with Saudi Arabia, an important strategic partner of China in the Middle East, is a priority for China's Middle East policies. He will later visit Turkey, Iran, the United Arab Emirates, Oman and Bahrain.

China staunchly supports Saudi Arabia's efforts to explore and find a path of development that fits its own conditions, said Wang, adding that China is ready to better integrate the development strategies between the two countries to help Saudi Arabia attain the goals of Vision 2030.

He also expressed China's strong support to Saudi Arabia for playing a greater role in the region, while pledging to work together with the Saudi side to promote peace, stability and development in the Middle East. 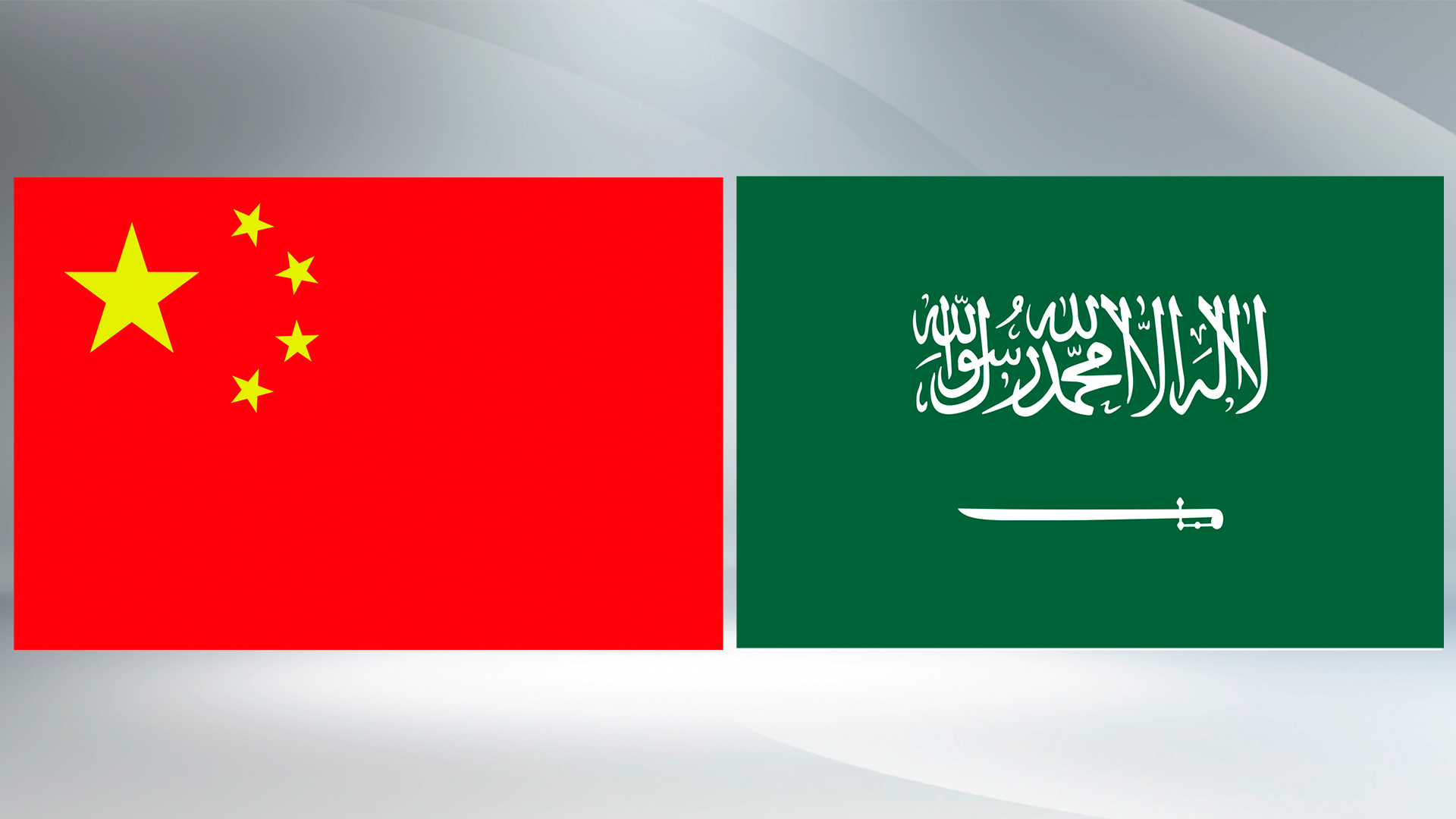 The Chinese diplomat said the two sides can give full play to the role of the China-Saudi Arabia High-Level Joint Committee, which should take the lead in strengthening bilateral cooperation in traditional areas, such as trade, investment and infrastructure, as well as the emerging fields, including artificial intelligence, 5G, big data and aerospace technologies.

The two countries should also step up cooperation and exchanges in countering terrorism and eliminating extremism, Wang said.

China is willing to work together with Saudi Arabia to speed up the free-trade negotiations between China and the Gulf countries to reach an agreement at an early date, Wang noted, adding that China and Saudi Arabia should jointly make good preparations for the upcoming China-Arab Summit and build a China-Arab community with a shared future.

Mohammed said China is a world power with significant influence, stressing that its revival is inevitable. The rise of China is conducive to global peace, stability and prosperity, as well as a more balanced global development.

Saudi Arabia, which attaches great importance to its comprehensive strategic partnership with China, is willing to continuously enhance bilateral cooperation in crude oil, petrochemical, nuclear energy and other energy fields, and expand it into new fields such as 5G, telecommunication and digital technologies, the crown prince said.

The two countries will also boost anti-terrorism and security cooperation to uplift the bilateral ties to a higher level, he said.

Saudi Arabia is willing to make joint efforts with China to push forward the free-trade negotiations between China and the Gulf countries in order to clinch a deal sooner, he said.

Saudi Arabia firmly supports China's legitimate position on the issues related to Xinjiang and Hong Kong, opposes interfering in China's internal affairs under any pretext, and rejects the attempt by certain parties to sow dissension between China and the Islamic world, Mohammed told Wang.

Mohammed added that Saudi Arabia is ready to join hands with China to uphold the goals and principles of the UN Charter, and safeguard regional and global peace and stability.