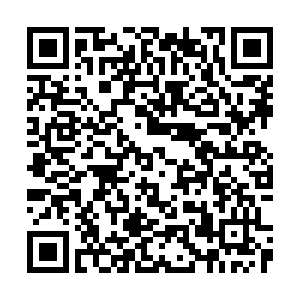 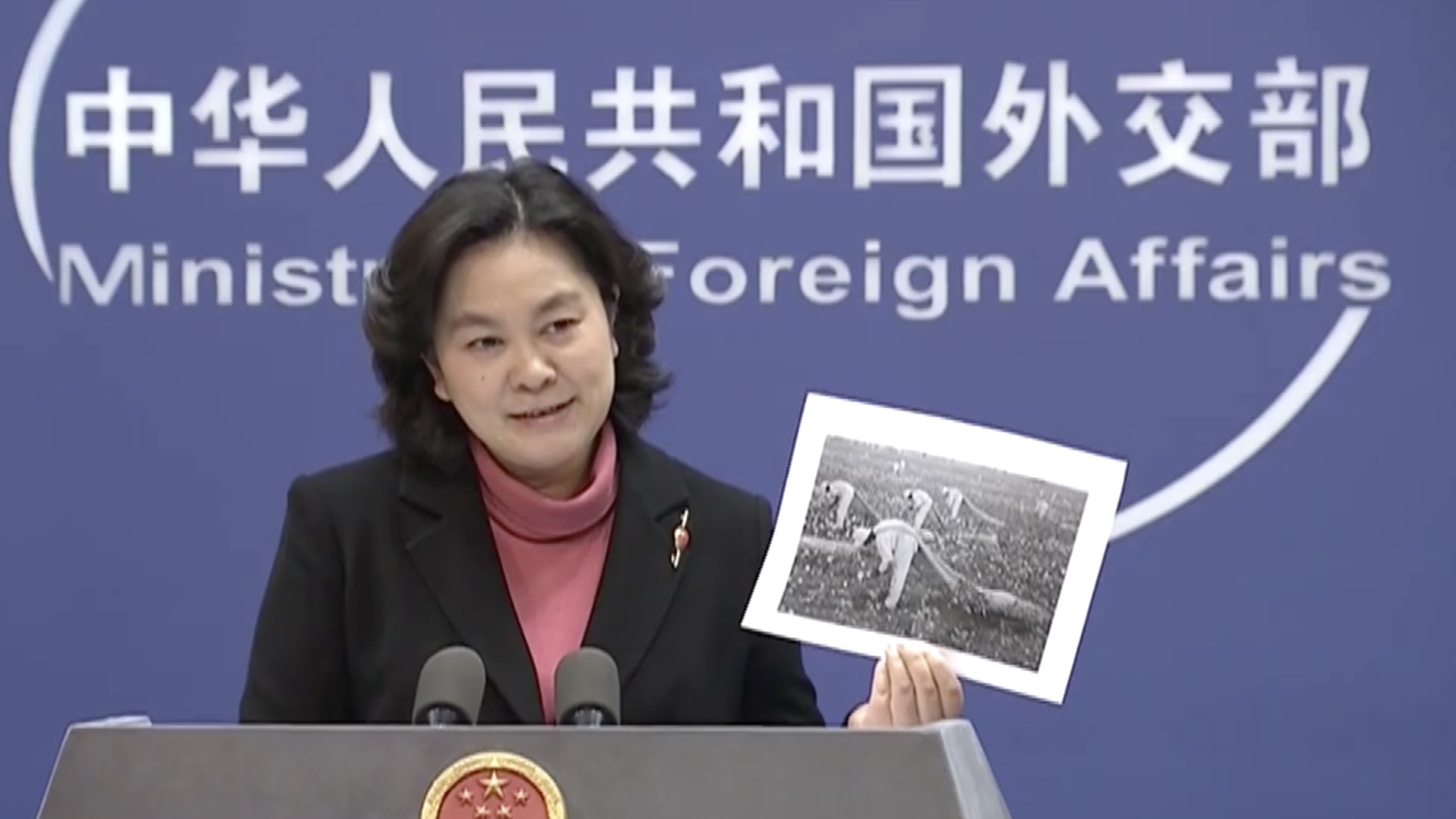 China on Thursday slammed some foreign companies, including H&M, for banning cotton from northwest China's Xinjiang Uygur Autonomous Region, citing the so-called use of "forced labor."

Chinese Foreign Ministry spokesperson Hua Chunying said that "forced labor" in Xinjiang is a complete lie and a smear campaign concocted by some anti-China organizations. Their aim is to harm Xinjiang's safety and stability so as to detain China's development, Hua noted.

According to Hua, cotton production has been highly mechanized in Xinjiang, with over 40 percent of the cotton was harvested by machines.

In Xinjiang, from cotton fields to cotton mills 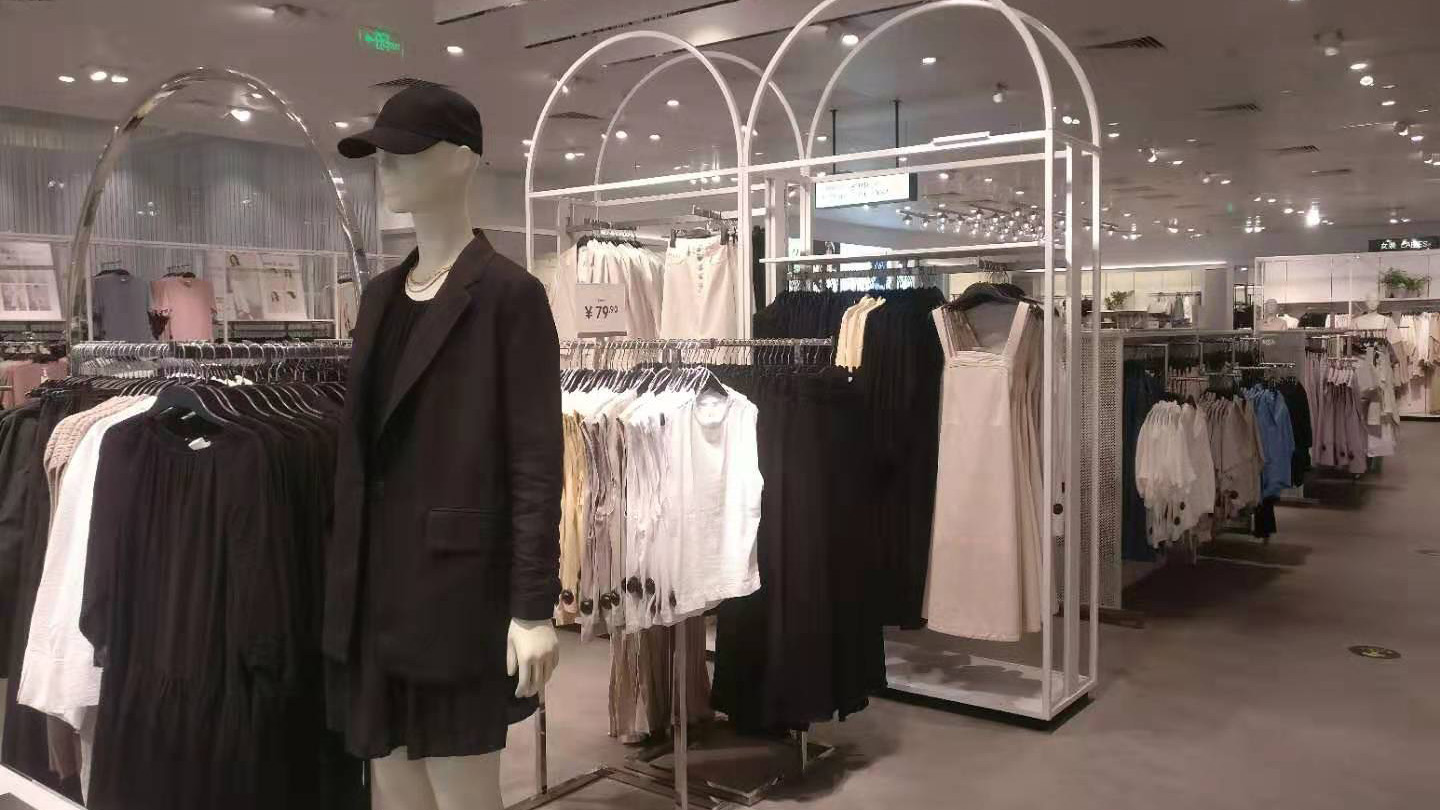 Hua also highlighted Xinjiang's cotton industry by saying it produces one of the best cottons globally and offers a lot of job opportunities to local residents, including the people of ethnic minority groups.

Hua felt pity that a few international companies headed by H&M blindly trusted the groundless rumors while reiterated China's stance on foreign investment and business operation in China. "The Chinese market is here... we open our hearts to welcome foreign companies. But we oppose malicious attacks on China based on rumors and lies and harm to China's interests," said Hua.

Regarding online criticisms and boycotting targeted against these brands, the spokesperson stressed that netizens have the freedom of speech to express their dissatisfaction.

She viewed netizens' response as a pure patriotism that bears no tolerance to foreign interference in their country's internal affairs.