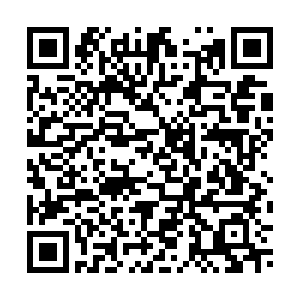 The United States should address racism, racial discrimination and police brutality, prohibit the spread of racist and discriminatory speech, and crack down on discrimination and hate-driven violence against ethnic minorities, said Chen Xu, head of the Chinese Mission to the UN Office in Geneva, in a statement at the 46th Session of the Human Rights Council on Friday.

This year marks the 20th anniversary of the adoption of the Durban Declaration and Programme of Action (DDPA), Chen noted in the statement.

"Just as the African Group pointed out, the COVID-19 pandemic has exacerbated the existing structural inequalities and systemic racism and racial discrimination, which requires a global response with enhanced international cooperation," Chen said. "We support African Group's view on mobilizing political will on the full and effective implementation of the DDPA. We appreciate the work of the Intergovernmental Working Group on the Effective Implementation of the DDPA."

During the session, High Commissioner for Human Rights Michelle Bachelet also expressed her concerns over "the continued police brutality against people of African descent and the lack of access to justice for victims."

"China has always been firmly opposed to racism, racial discrimination, xenophobia, hate speech and related intolerance," Chen said after Bachelet's speech, and urged the U.S. to "facilitate the full and effective implementation of the DDPA" as the number of cases and crimes related to racism, discrimination and police brutality increase within the states.