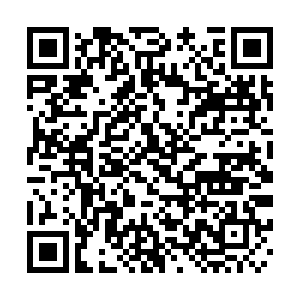 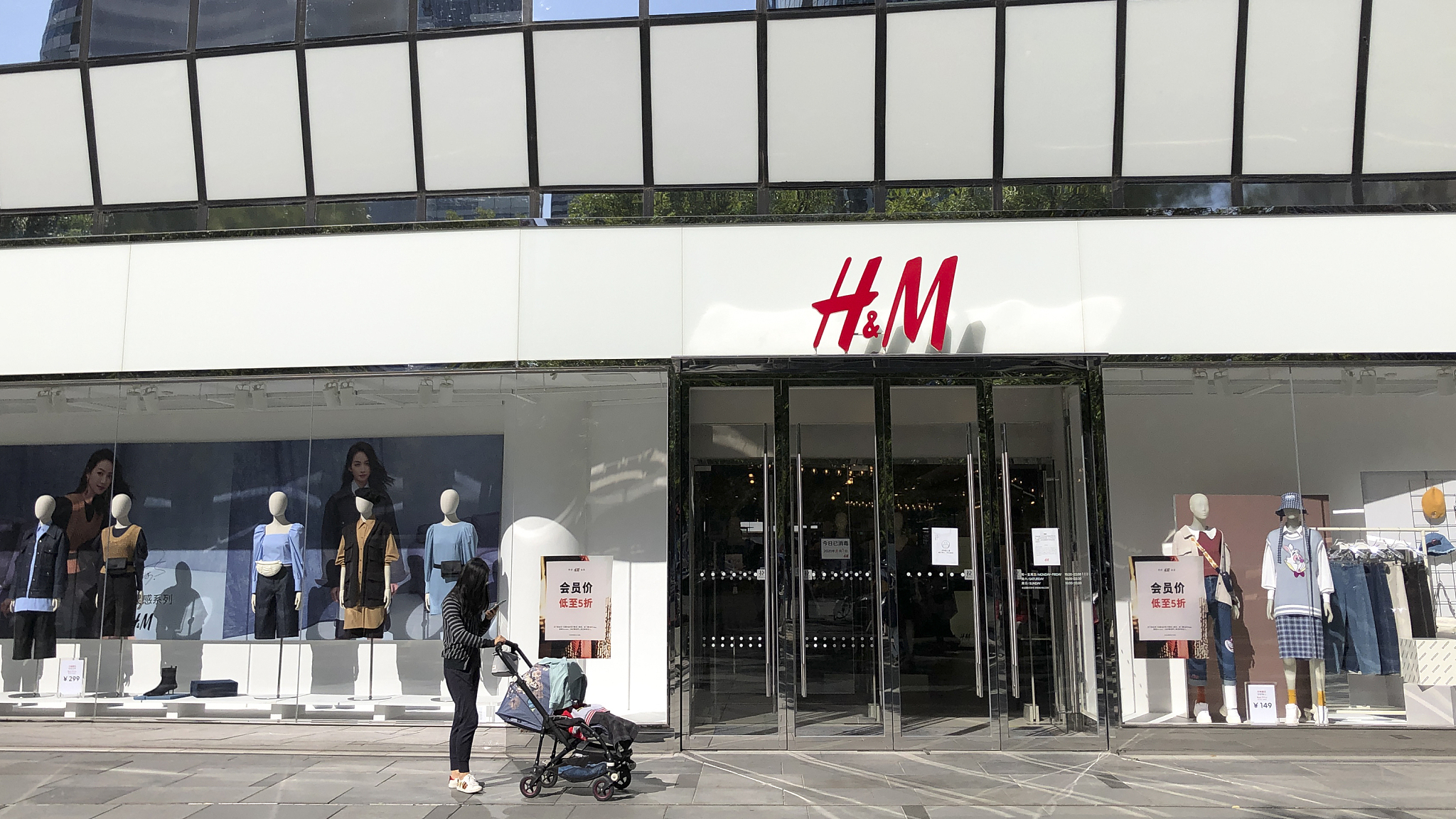 A number of Chinese celebrities announced on Thursday they've cancelled their cooperation with brands such Adidas, Nike and UNIQLO, in response to the brands' statements about Xinjiang cotton.

In their statements posted on Sina Weibo, China's version of Twitter, the celebrities said they determinedly resist any words and actions that defame and stigmatize China, and suspended their cooperation with such brands from this day on.

Their statements have won wide support from Weibo users, making it a trending topic on Thursday evening.

The stars' move comes after a statement by Swedish fast-fashion giant H&M published on its website months ago, which said "It was deeply concerned about reports ... that include accusations of forced labor" in Xinjiang and therefore decided to refuse to source cotton from Xinjiang. Xinjiang produces much of the country's cotton and supplies the material to many international brands.

The statement recently circulated on China's social media and triggered a public outcry. H&M brand ambassadors Song Qian and Huang Xuan on Wednesday parted ways with the brand, while major e-commerce sites such as Taobao and JD.com have pulled H&M products from their platforms.

In Xinjiang, from cotton fields to cotton mills