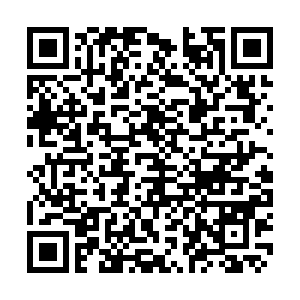 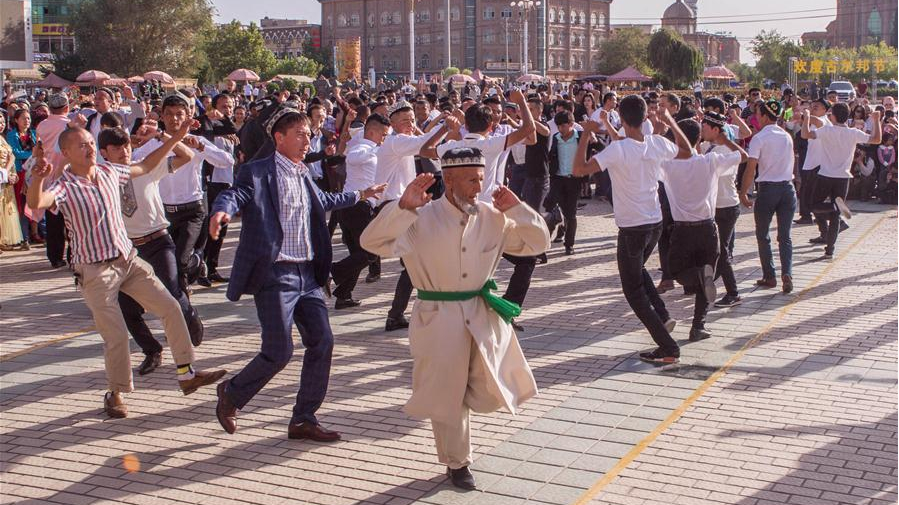 Over the past three years, the one-party deep state and the military-industrial complex have been working hard to mangle China's efforts to combat terrorism in Xinjiang into a narrative of genocide and concentration camps. They've been spectacularly successful in their deceit considering, last month, the Dutch and Canadian parliaments passed a motion saying the treatment of the Uygur ethnic minority in China amounts to genocide.

For those that perhaps did engage with the primary sources and accept the findings, these politicians are at best gullible considering millions have been killed before, due to fake atrocity "evidence."

Undoubtedly, the overriding emotion that went down with this motion then was a combination of fear which made it easy to go along with the prevailing group-think. After all, no politician wants to be seen as a genocide denier in front of their propagandized constituencies and consequently voting for this motion is in their self-interest.

Had anyone of this cowardly mob cared to look into the claims of genocide then they would have found that they come from dubious sources. The non-peer-reviewed Adrien Zenz funded by the Victims of Communism Memorial Foundation, has provided much of the "evidence" for the genocide. Then of course there have been emotional testimonies like that of Mihrigul Tursun's, whose story has changed several times and whose claims of her child being killed in China turned out to be false.

What is going on is no misunderstanding but a coordinated campaign, championed by the deep state, to propagandize Western populations (and its politicians) into a consciousness where they will readily acquiesce to their elites' aggressive and undemocratic actions against China. This is a well-trodden stratagem, against the global south, which has led Western states into the trap of initiating war many times before.

Considering all the evidence thus far has been paid for by the deep state and the military-industrial complex, what can we then make of the serious-looking document recently peddled, by the Washington think-tank, the Newlines Institute for Strategy and Policy (NISP), which supports the claim of a Uygur genocide? The Western press is evidently impressed. The likes of The Guardian and CNN lauded it as the "first independent report into Xinjiang genocide allegations."

However, these news agencies have been taken in as much as the aforementioned politicians. Indeed, their co-option into the aggressive agenda of liberal imperialism, against the global south, is no doubt purposeful if not at the individual level then certainly on the systemic level.

In fact, this new NISP report is a sham and relies on the fraudulent reports authored by Zenz's and the U.S. propaganda outlet Radio Free Asia. In a nod to the unvirtuous circle of Western recycled propaganda, it even goes as far as citing the Guardian and CNN.

The NISP which claims to be "one of the few think tanks in Washington with no foreign or local agenda" is certainly not independent. For example, it claims to be funded by the Fairfax University of America which is itself a sham institution. Looking at its website it appears to have three members of staff, courses are all online, it has no professors, it reports to only have just over 600 students, and it only offers courses in business and computer science.

The State Council of Higher Education for Virginia described there being "rampant plagiarism" by students; online classes are "patently deficient" in terms of quality and content; and there is the admission of "large numbers" of students with inadequate English proficiency. 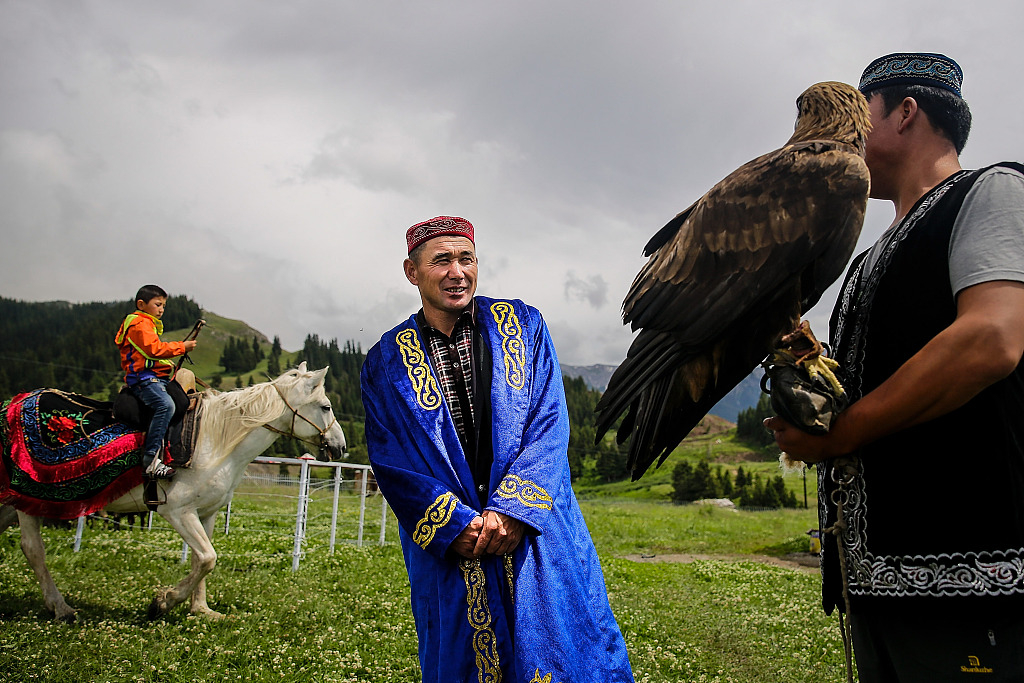 This sort of practice is no doubt seen as necessary in a world where the New Endowment for Democracy, which traditionally funds regime change think-tanks and interests, is now increasingly known to be a paid agency that has taken over regime change funding activities previously carried out by the CIA.

What the NISP does then, as clearly shown by its content advocating aggressive imperial strategy against the global south, is given an "academic veneer" by the regime change policy initiatives of the deep state. It disseminates serious looking "academic-like articles" that are in fact recycled propaganda pieces from fraudulent "experts" and paid-for Washington think-tanks and media.

For example, the NISP has published three articles by General Spalding whose vehemently anti-China stance was behind the U.S. banning of Huawei. He is also on the board of the right-wing Jamestown Foundation set up explicitly to counter socialist states. This think-tank that first published Zen's work on Uygur "concentration camps" along with a picture of a "desolate barbed wire detention center," which in fact turned out to be a picture of a scrap metal yard, is owned by a Uygur man, as clearly stated on the yard sign.

My suspicion is that this faux NISP academic report was presented to the likes of Secretary Antony Blinken before the Anchorage summit, which led to his ignorant and patronizing remarks about Xinjiang. Here lies the deeper problem. His public remarks suggest that he righteously believed what he was saying!

Thus, evidently, as with the cases of politicians in Canada and the Netherlands, the deep state conspiracies, which seek conflict, work best when even the heads of state remain unconscious to the truth. Tragically these self-righteous career politicians and statesmen, who all deserve first-class degrees from Fairfax University, become all too prone to committing the most abhorrent and barbaric acts all in the name of civilization.