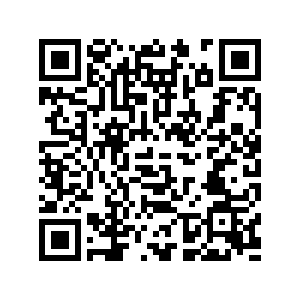 China has the right and freedom to develop and grow, and the ability to defend itself, Chinese Defense Ministry spokesperson Ren Guoqiang said on Thursday, noting that China will safeguard its legitimate rights and interests.

Ren's remarks came in response to a question about the Pentagon labeling China as a "top challenge" in the recently released "Interim National Security Strategic Guidance."

"The remarks made by the U.S. side are full of Cold War mentality," he said, adding that the U.S.' action is just an excuse to continue to seek hegemony, which reflects its stubborn hegemonic mentality.

"China has no intention of 'challenging' anyone, but not afraid of being  challenged by anyone," Ren added.

He continued that China is committed to the path of peaceful development and a national defense policy that is defensive in nature.

China is also committed to strengthening forces for world peace through its own development and growth, he noted.

China and the United States stand to gain from cooperation and lose from confrontation, and cooperation is the only right choice for both sides, he stressed.