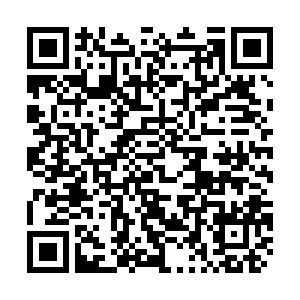 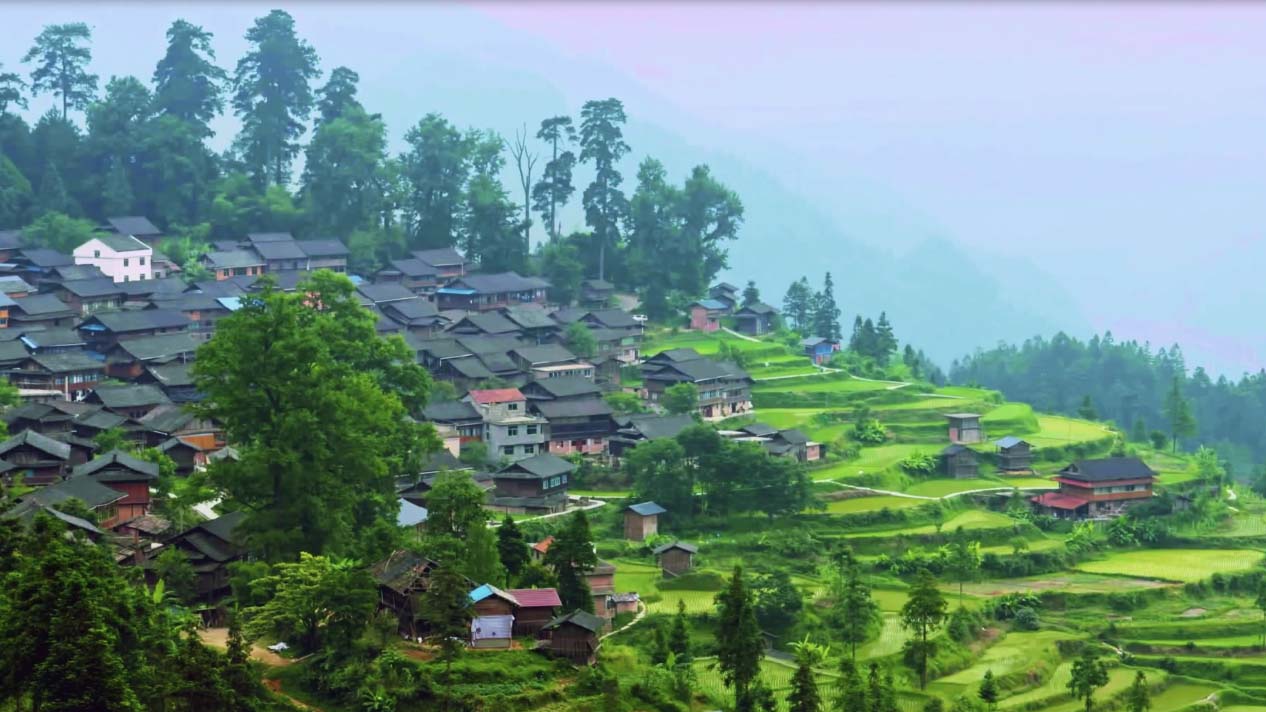 According to World Bank statistics, since the late 1970s, China has been responsible for over 70 percent of poverty reduction worldwide.

More than ten million impoverished people a year on average have been lifted out of poverty in the country since the 18th CPC National Congress in 2012, and UN Secretary-General Antonio Guterres said the anti-poverty campaign was "the most important contribution" to the global poverty reduction cause.

How has China managed it? The documentary "Farewell to Poverty" tells the story of how the world's most populous country succeeded in completely eradicating absolute poverty.