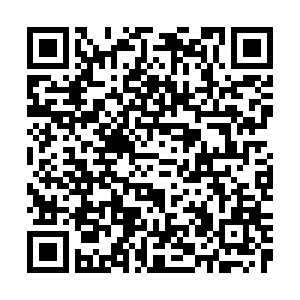 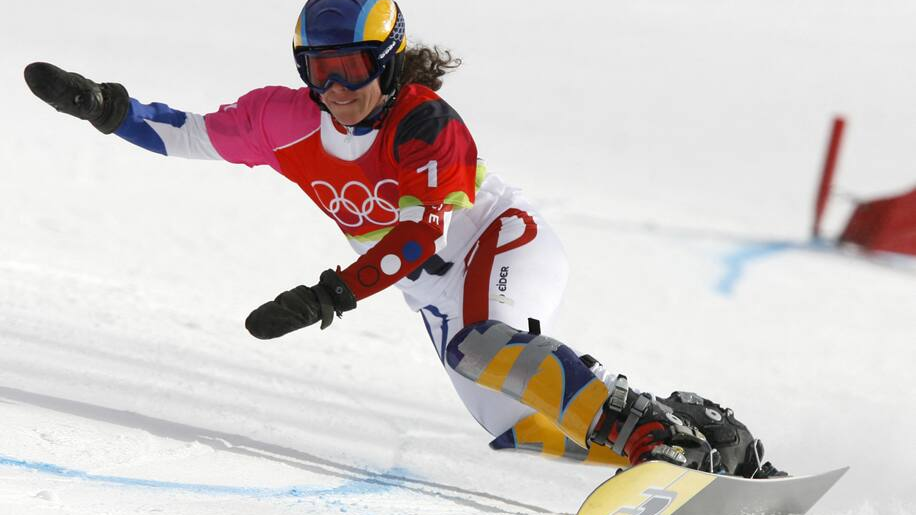 "Julie's tragic disappearance has left the French Olympic team in mourning for one of their own," the National Olympic Committee of France said on Twitter.

Pomagalski was one of two French freeride snowboarders to perish in the avalanche when skiing off-piste in a group of four people on Tuesday.

Police in the canton of Uri said the two died coming down the 2,961-meter Gemsstock summit, favored by off-piste skiers for its steep slopes and abundance of powder snow.

"For reasons still unknown a sheet of snow broke away" and three of the group were swept away.

Pomagalski and the other skier "were completely buried" while the third person suffered only "light" injuries and was able to escape.

The Ski Chrono website identified the second fatality as Bruno Putelli, a mountain rescuer from Albertville.

Pomagalski was crowned world champion in snowboard cross in 1999 and claimed the World Cup title for the discipline in 2004 and registered nine wins on the World Cup circuit.

She competed in the 2002 Salt Lake City Winter Olympics and in the 2006 Turin Games.