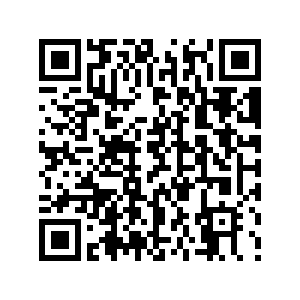 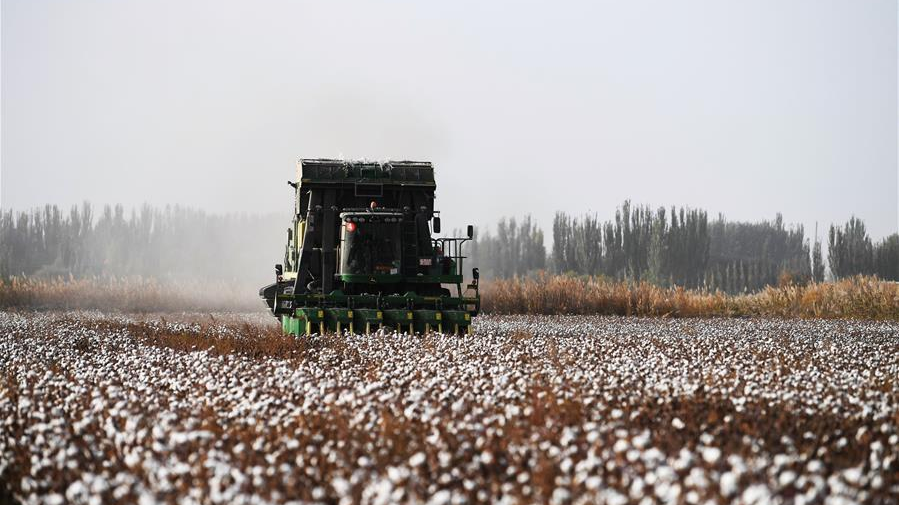 Thomas Jefferson must be grinning in his grave when it comes to the so-called "forced labor" for cotton picking in Xinjiang Uygur Autonomous Region. In his entire lifetime, Jefferson owned 607 slaves. Between 1776 and 1826, his corps of cotton pickers and domestic laborers ranged from 165 to 225 on his Virginia plantations. Not only did he make a fortune out of his human cargo, but he also made a fortune out of the offspring of his human cargo, understandably by force.

This is the kind of situation that Adrian Zenz would like you to believe that it's happening in Xinjiang today. This German "political anthropologist" has never been to Xinjiang, has never seen a cotton field in Xinjiang and has never visited a cotton picker's home in Xinjiang, but yet has produced a 20-page insanely gibberish report for the Newlines Institute for Strategy and Policy, touting the existence of "coercive labor" in Xinjiang, which quickly morphs into "forced labor" later in the report without a shred of solid evidence.

Nevertheless, the notion of forced labor is quickly picked up by some Western media outlets and now spreads around the world like the coronavirus. This entire propaganda of falsehood built around Zenz's sheer fabrications has now blossomed into one of the biggest international political disinformation campaign in recent memories.

The most recent target of that campaign is H&M. It appears that H&M is now under public pressure in China for a statement it made quite some time ago, saying that it was "deeply concerned" about reports of forced labor in Xinjiang. Given the sheer amount of fake news regarding Xinjiang, I can see why H&M as well as a couple of other big-name companies in the apparel industry made that statement, because I would have believed the same rumors had I not delved deeply into the details of Zenz's pamphlet of hate-mongering. 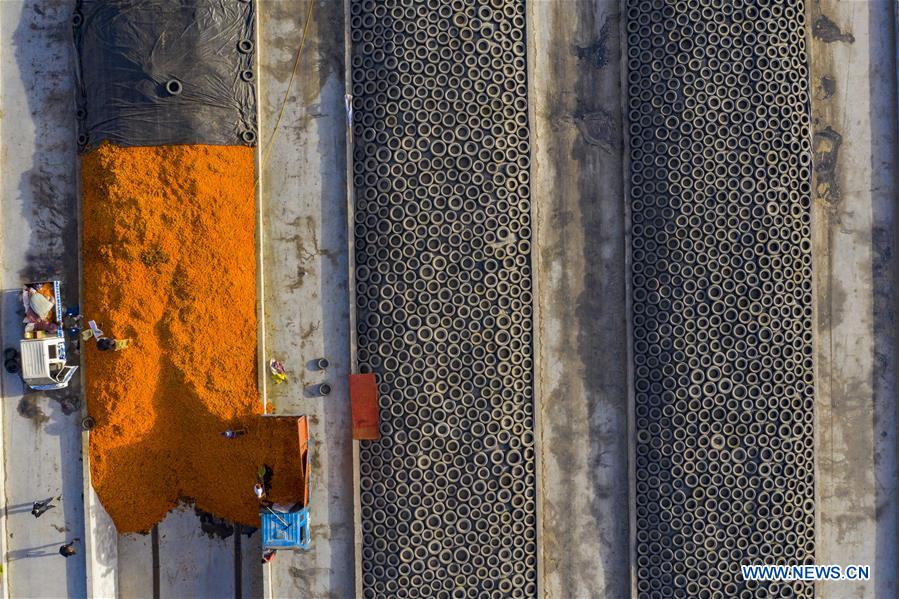 Zenz's fairy tale is built on establishing a linkage between China's poverty alleviation campaign and what he calls "coercive labor." As part of the poverty alleviation effort, the Chinese government did send government officials to some Uygur households to try to persuade them for a better life through participation in industrialization, which is not unique in Xinjiang by the way, but all over poor regions in China. The government facilitates and organizes job offerings for cotton field owners; in some cases, it even subsidizes them with free transportation and temporary housing.

These people are impoverished, uneducated farmers who previously lived on subsistence farming. Their yearly cash income amounts almost to none. Quoting Zenz's words in the report, they now have a monthly income range from cotton picking as follows, "one account of transferred cotton pickers claimed an average monthly income of 4,800 yuan. Two other accounts, however, give average income figures of only 1,670 and 1,805 yuan per month."

Zenz then makes a big deal out of it by comparing only the latter amount to Xinjiang's published minimum wage of 1,820 yuan per month, without considering how much they make as subsistence farmers, and claim that "this level of remuneration may not be attractive to some or many of those subjected to seasonal labor transfer – a factor that increases concerns about coercion."

If some folks out there making a little bit less than the published minimum wage in a country for some work as hard as cotton picking are called "forced labor," I claim there got to be at least a million forced laborers out there in the United States, thinking of those "amigos" in the south bussing tables, washing dishes, framing houses, pouring concrete, cleaning toilets, and yes, picking cotton.

Setting aside Zenz's evil falsehood manufacturing for a moment, I would still give H&M the benefit of the doubt. Western companies, as well as Chinese companies, do have a right to act as good corporate citizens in expressing concerns for abuse of human rights. But in Xinjiang's case this time, H&M might be misled as many other Western companies were. Let's give them some time to learn the truth.