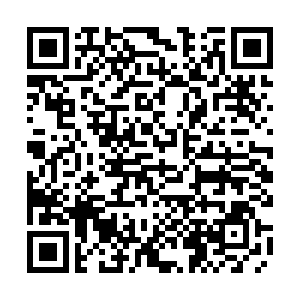 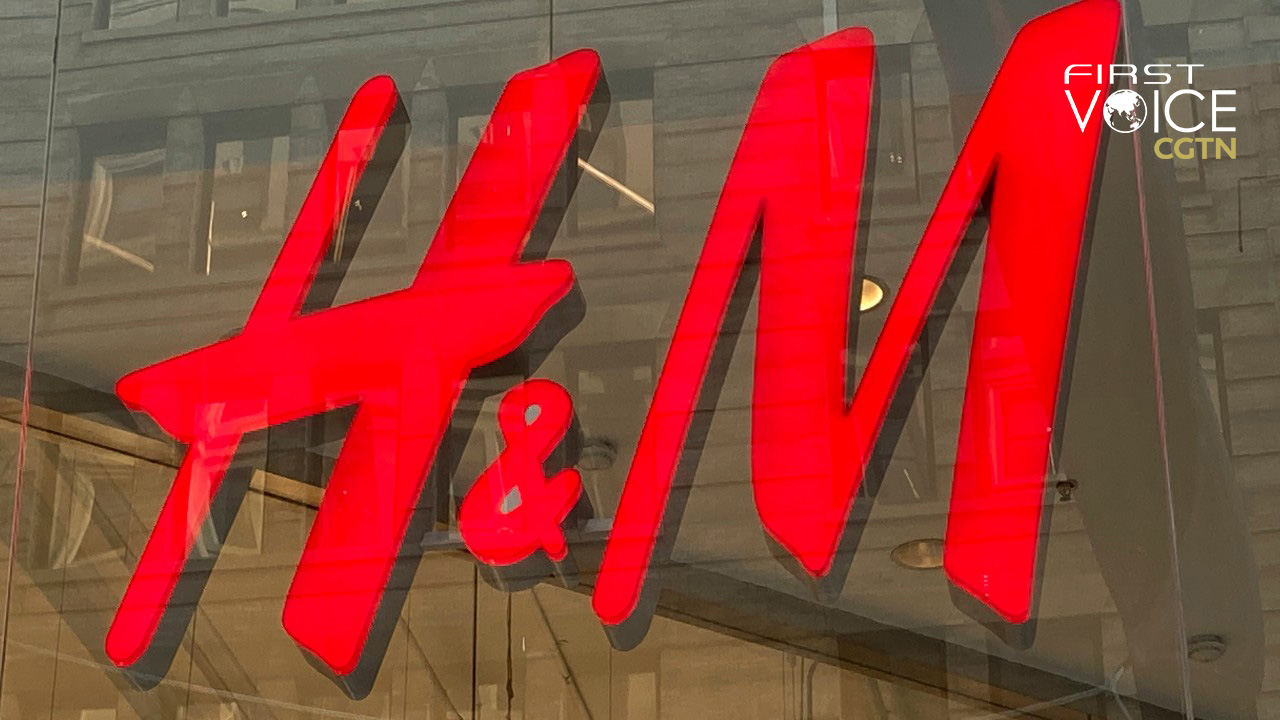 Clothing retailer H&M may have thought it was playing it safe and sidestepping politics by announcing last year that it was not sourcing cotton from Xinjiang.

After all, Western corporations exist to make money – and politics will only divide people and drive away customers.

The H&M statement aimed to distance H&M from controversy – but the move by the world's second largest clothing shop backfired spectacularly.

After H&M's statement from last year came to light on Wednesday, the brand took a nosedive in China.

Within a day, all H&M products were removed from major Chinese e-commerce platforms.

Overnight, H&M has been frozen out of its fourth-largest market – and the future of its 520 stores in China is in grave doubt.

Despite H&M China's lame protest, "this does not represent any political position," to hundreds of millions of Chinese consumers, the Xinjiang statement is a slap in the face.

To them, it means H&M wants to earn Chinese people's money, but doesn't respect China.

The Chinese people won't buy this.

Two years ago, the luxury fashion brand Dolce & Gabbana imploded because of an advertising campaign that relied on racial stereotypes.

Even today, some A-list celebrities still avoid wearing D&G because of the lingering stigma. The company has spent millions winning back lost market share.

D&G claims that the fiasco directly cost the company $8.6 million for a jettisoned fashion show in Shanghai, $89.6 million for lost sales in the following half year, and a whopping $450 million in damage to the brand's reputation.

As devastating as this was to D&G, the cost to H&M might be much greater. This is destined to become a case study in business textbooks to be analyzed for years to come. 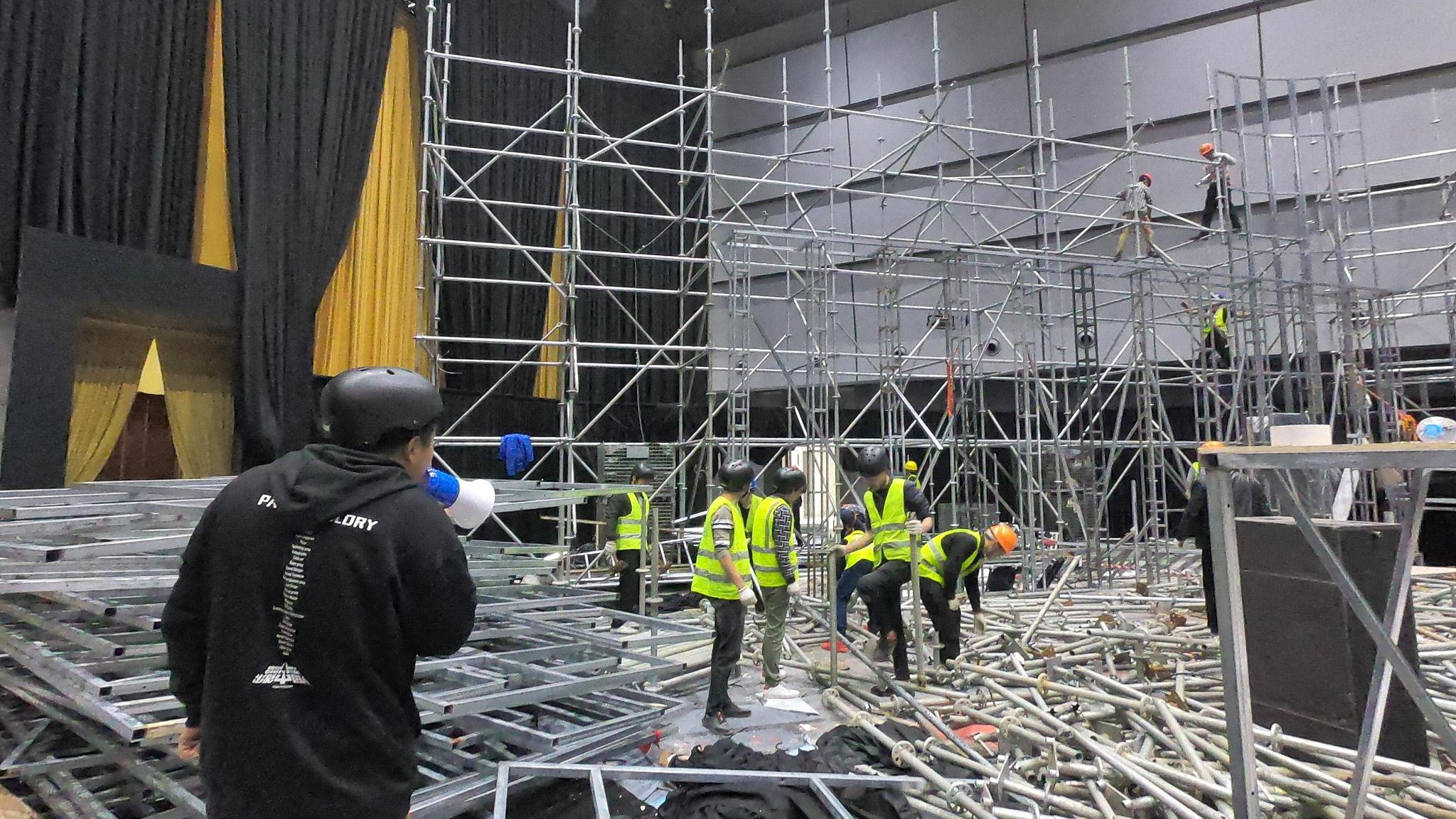 Workers disassemble the facilities for Dolce & Gabbana's Great Show in Shanghai after it was postponed, November 21, 2018. /VCG

Workers disassemble the facilities for Dolce & Gabbana's Great Show in Shanghai after it was postponed, November 21, 2018. /VCG

Unfortunately, as Western governments increasingly insist on sticking their noses into China's business, these sorts of incidents are bound to happen with increasing frequency.

After all, what corporations can be seen as being complicit with the "genocide"?

Of course, the corporations are clear the Xinjiang issue is a political game. Sandwiched between political pressure from Western governments and the need to respect China's interests, most of the international brands are trying to keep a low profile.

But H&M is jumping out to court the West at the cost of China's core interests, ignoring the fact that there's no genocide in Xinjiang. It may have thought its Xinjiang statement as a guarantee for its popularity in the West. By doing so, it should get prepared for angry responses from the Chinese market.

H&M deserves the collapse in China. There's no doubt about it.

But Western governments' anti-China campaign deserves more attention. If the West continues repeating these baseless Xinjiang claims without providing evidence, the environment will slowly become impossible for the two sides to conduct business with each other. Perhaps this is the goal behind the accusations.

Consider who is claiming genocide in Xinjiang. It is certain Western countries that are already engaging in a heated war of words to discredit the Chinese government and stop the rise of China.

The Islamic world, who would be the first to speak up if Muslims' human rights were being violated, has supported China's Xinjiang policy. Perhaps this is because it has first-hand experience with the urgent security threat of radical separatist thought, and the need to actively combat it.

H&M states it was following the guidance of the Better Cotton Initiative, a Swiss-based cotton organization. But the even the BCI China Office has clarified in its latest statement that it never found forced labor in Xinjiang.

International corporations will drive away their customers in China if they insist on dancing to the tune of governments that meddle in China's affairs.

Customers will not buy from businesses that do not respect them.

In the meantime, Western governments should cool down the bogus rhetoric on Xinjiang, or at least provide facts to back their assertions.

Until this latest act of political theater between the U.S. and China comes to a close and rational conversation replaces name-calling, international corporations should be very careful.

It would be a shame to lose a market of 1.4 billion people over claims that cannot be backed up with evidence, and are in fact not true.