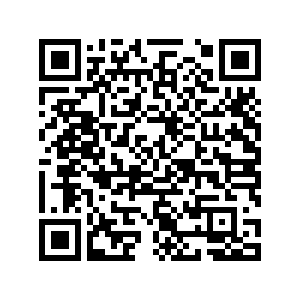 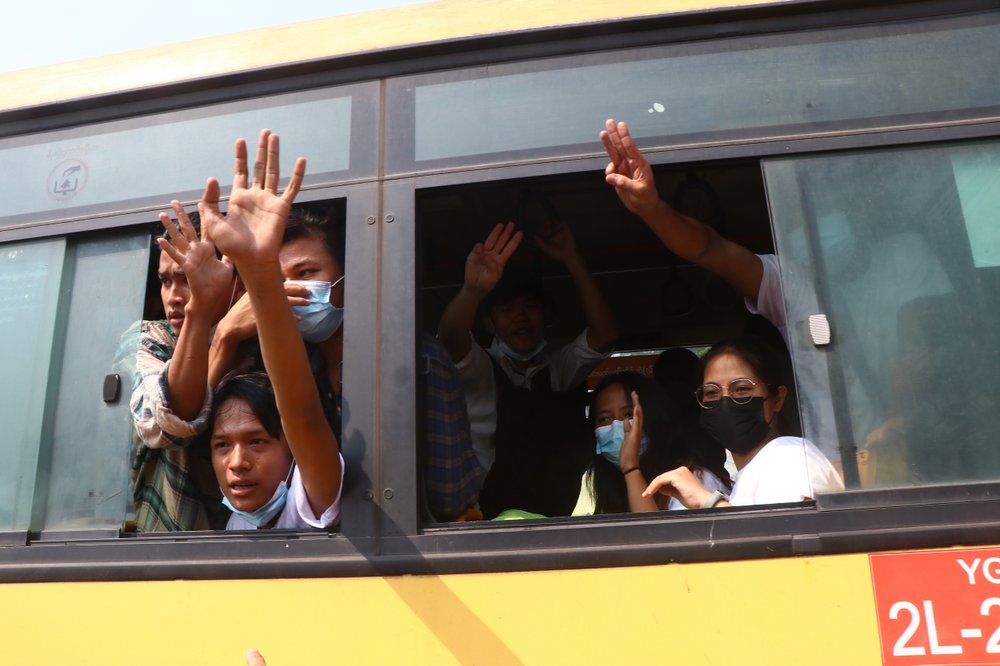 Arrested protesters wave to people onboard a bus that is getting out of Insein Prison in Yangon, Myanmar, March 24, 2021. /AP

Arrested protesters wave to people onboard a bus that is getting out of Insein Prison in Yangon, Myanmar, March 24, 2021. /AP

Hundreds of people imprisoned in Myanmar for taking part in demonstrations after a declaration of the state of emergency on February 1 were released on Wednesday.

According to AP, witnesses outside Insein Prison in Yangon saw mostly young, looking happy, were seen on board buses driving out of the prison. State-run TV said a total of 628 were freed.

Thein Zaw, a journalist for AP who was arrested last month while covering a protest, was released the same day.

Meanwhile, messages online urged people to stay home in protest, rather than flooding the streets as they have in the past. The change of tactics seems like a response to the increasing pressure from the security forces.

In New York, the United Nations' spokesman noted the reports of the releases, and said UN Secretary-General Antonio Guterres and UN Special Envoy for Myanmar Christine Schraner Burgener "will continue to mobilize international action for the restoration of democracy and human rights in Myanmar."