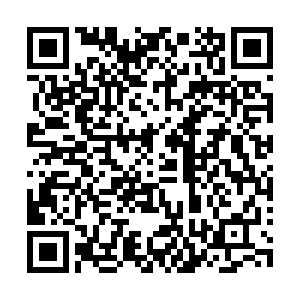 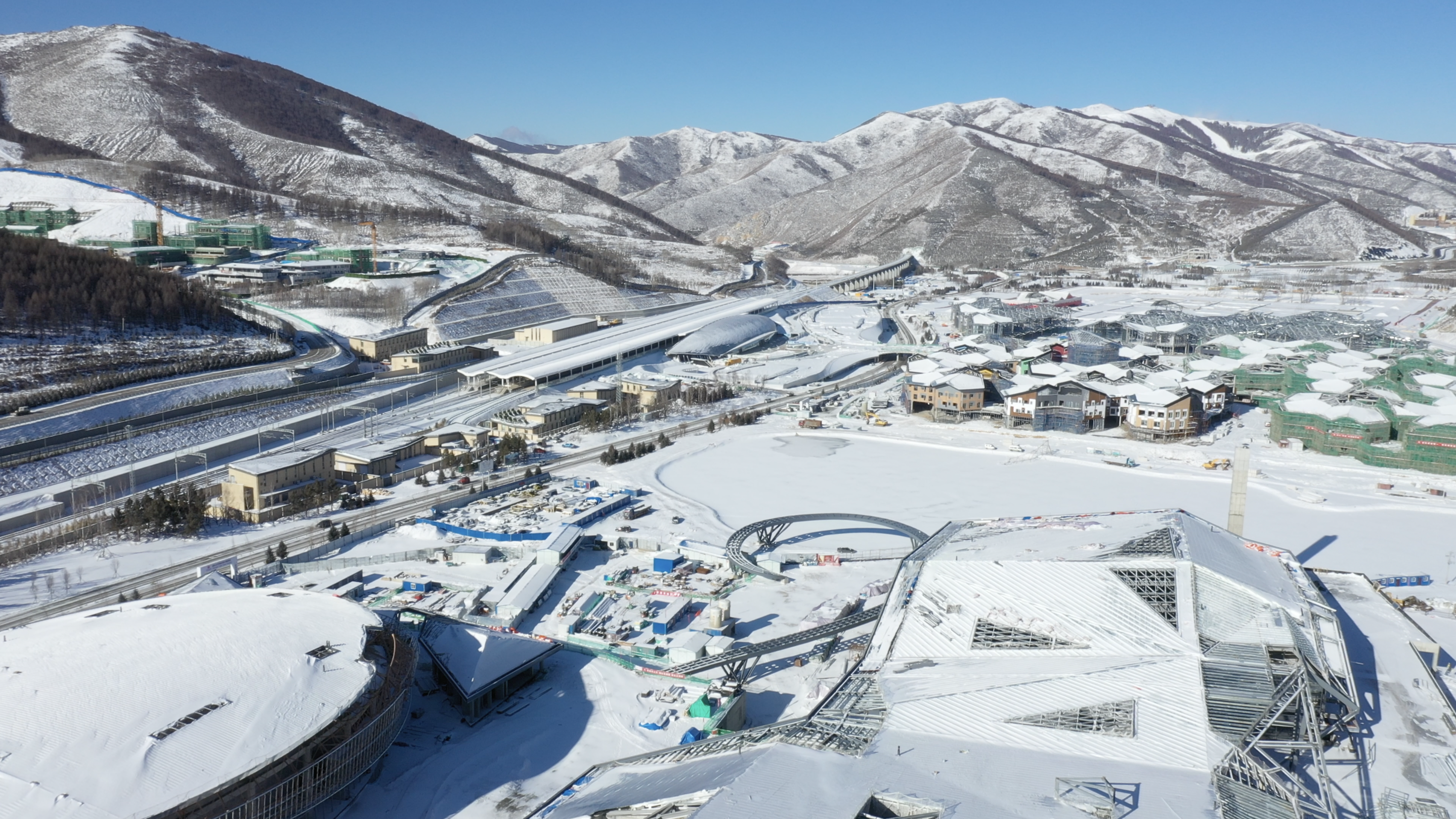 The city of Zhangjiakou in north China's Hebei Province is putting the finishing touches on competition venues and facilities for the 2022 Winter Olympic Games.

Moon Hee-Jeoung, a venue event manager from South Korea which hosted the 2018 Games in PyeongChang, said the facilities are world-class, citing Genting Snow Park as an example.

"Facility comfort and the effectiveness of the snow-making technology here have proven to be well in recent tests," Moon said.

The same can be said for supporting facilities like accommodation, the South Korean said. 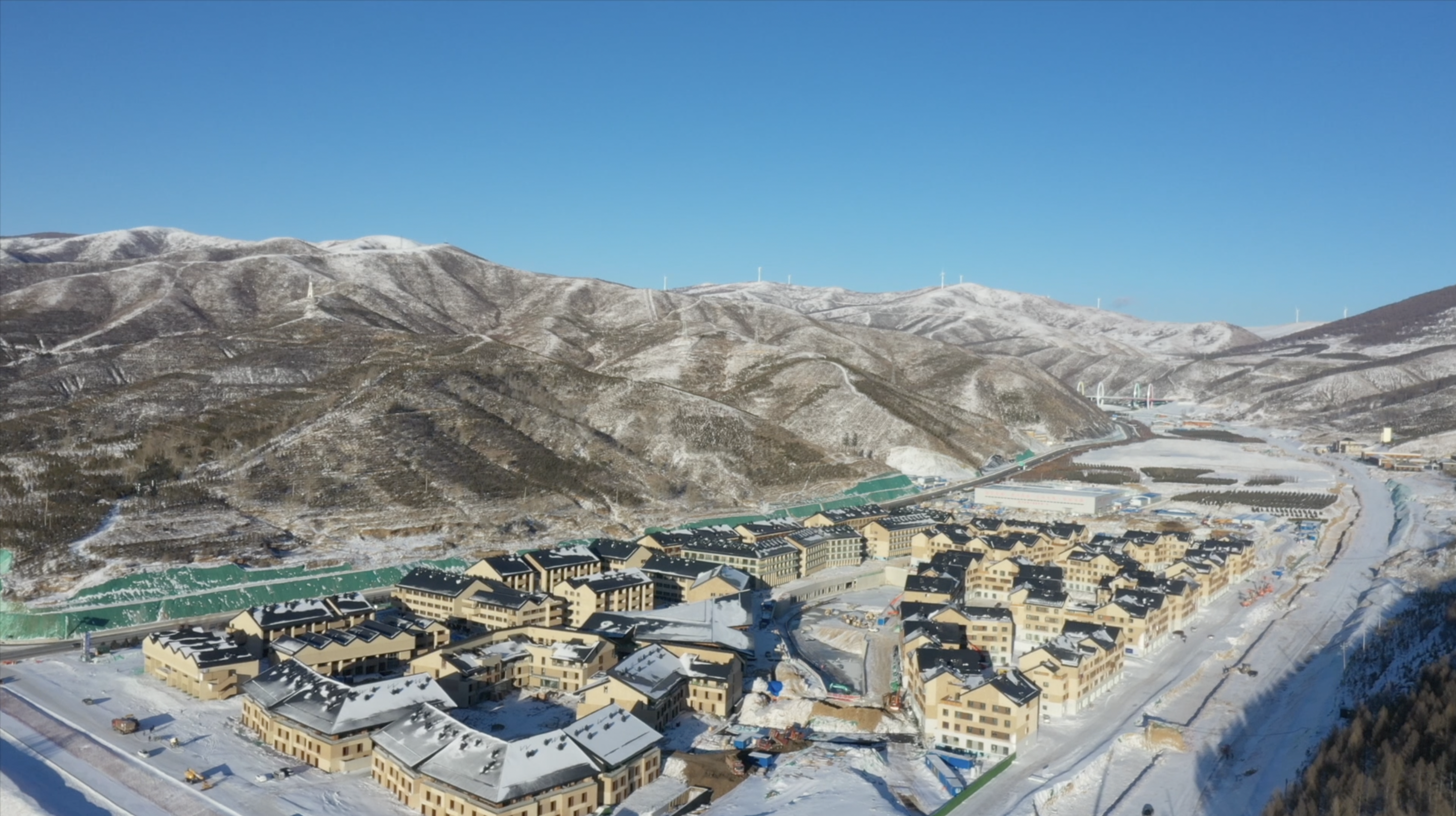 The Olympic Village in the town of Taizicheng in Chongli District of Zhangjiakou, Hebei Province, China. /Zhangjiakou News Media Group

The Olympic Village in the town of Taizicheng in Chongli District of Zhangjiakou, Hebei Province, China. /Zhangjiakou News Media Group

The Olympic Village in Taizicheng covers an area of 20 hectares, almost the size of 28 football fields.

There are about 30 apartment buildings that can accommodate more than 2,700 athletes during the Games which were awarded to Beijing but are also being hosted by venues in neighboring towns. And they have been arranged into ten clusters, making use of the local topography.

"We wanted to respect nature, so we built the ten clusters accordingly into this tranquil valley, like ten beautiful pearls," said Zhang Mingqi, a senior designer from the Architectural Design & Research Institute at Tsinghua University. 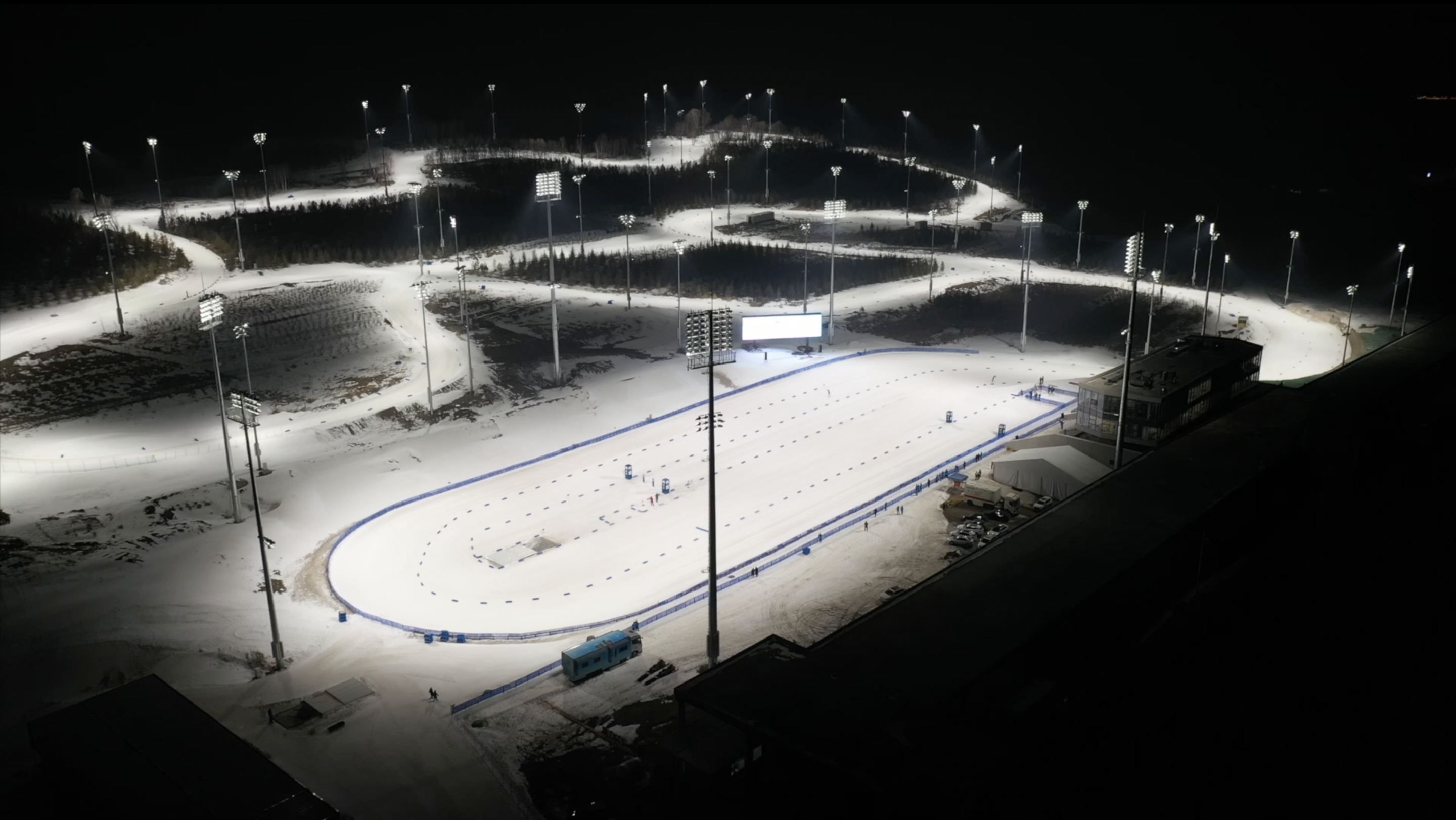 All 26 Olympic venues, including those in Zhangjiakou, will all run on green energy supplied by four newly-built power stations, the first time renewable power will be used in the Olympics.

"The entire system will save almost five million tons of standard coal and reduce carbon emissions by 12.8 million tons annually," said Wang Dazhong, chief of Zhongdu, one of the four converter stations.

And Zhangjiakou is bolstering its winter sports portfolio, part of which includes bringing out international brands. 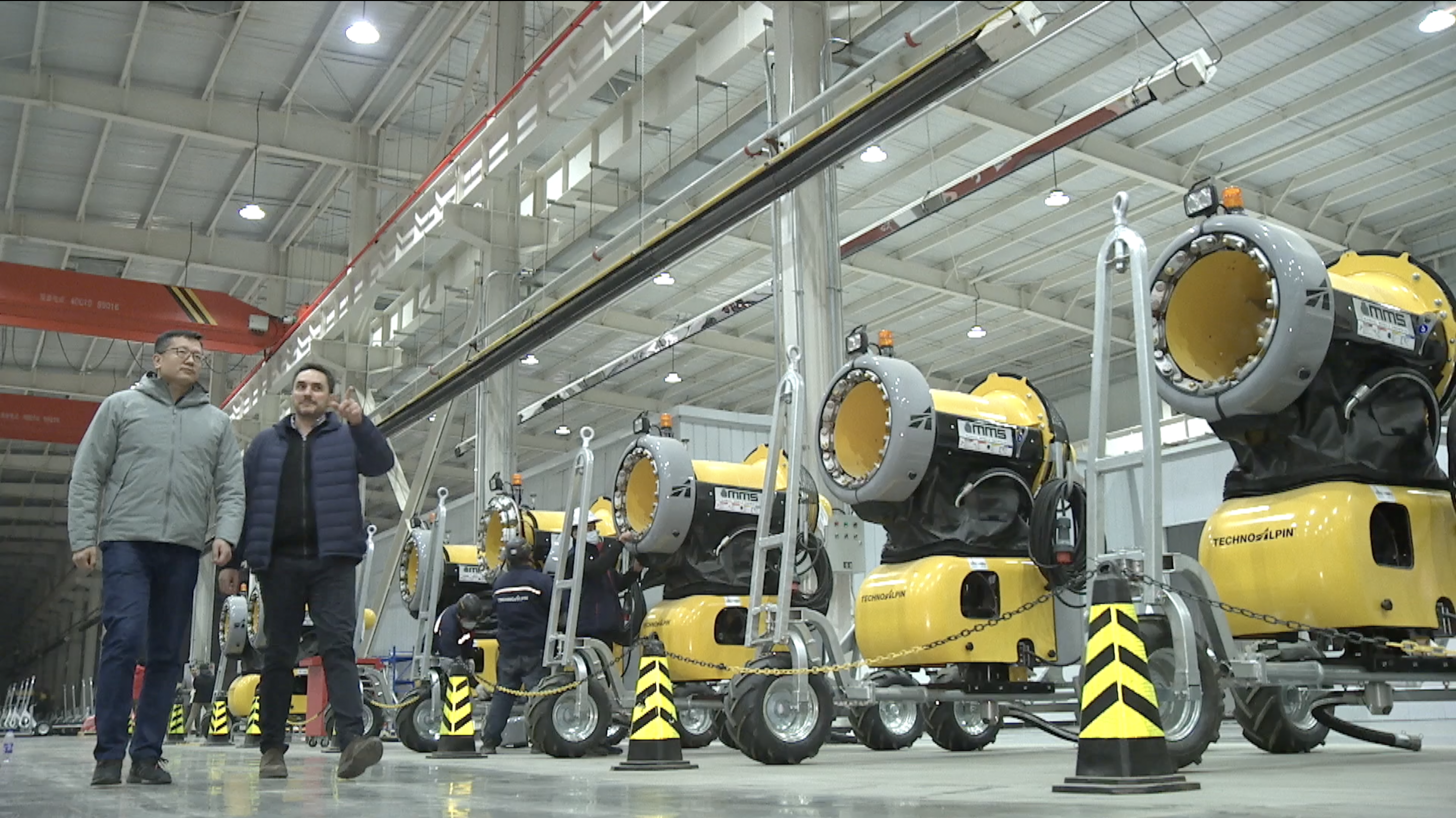 A sneak peek inside a factory in Zhangjiakou's winter sports industrial park. /CGTN

A sneak peek inside a factory in Zhangjiakou's winter sports industrial park. /CGTN

Pierpaolo Salusso, an Italian with TechnoAlpin Ice & Snow Equipment, also said that the opportunities are good.

"We are the first year in this industrial park. We are facing for sure some difficulties to establish, but again, we have very great cooperation. Besides the policies, I have to mention that the cooperation every day with the government is really good," he said.

The city's snow season is almost over, but these venues will take time to become perfect before the big event takes place a little under a year from now. Hopefully, when the snow falls again this October, everything will be in tip-top shape.