Download
Respect the initiative and revitalize the green economy 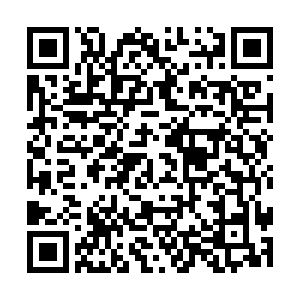 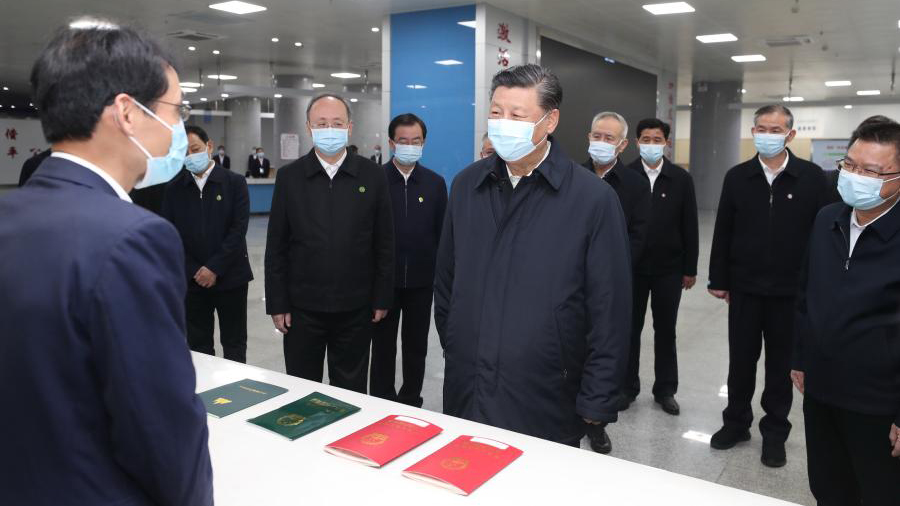 Sanming City in southeast China's Fujian Province, known as one of China's "green cities," has 78.7 percent of forest coverage, thanks to the forestry rights reform launched in 2003. Chinese President Xi Jinping visited Shaxian District of Sanming City on March 23 and stressed the importance of the forestry reform and the respect for the people's initiative. These words deeply touched Shaxian's villagers and officials.