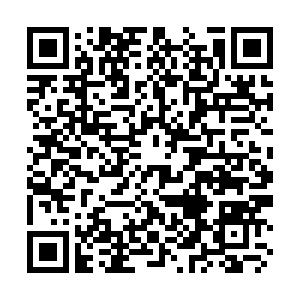 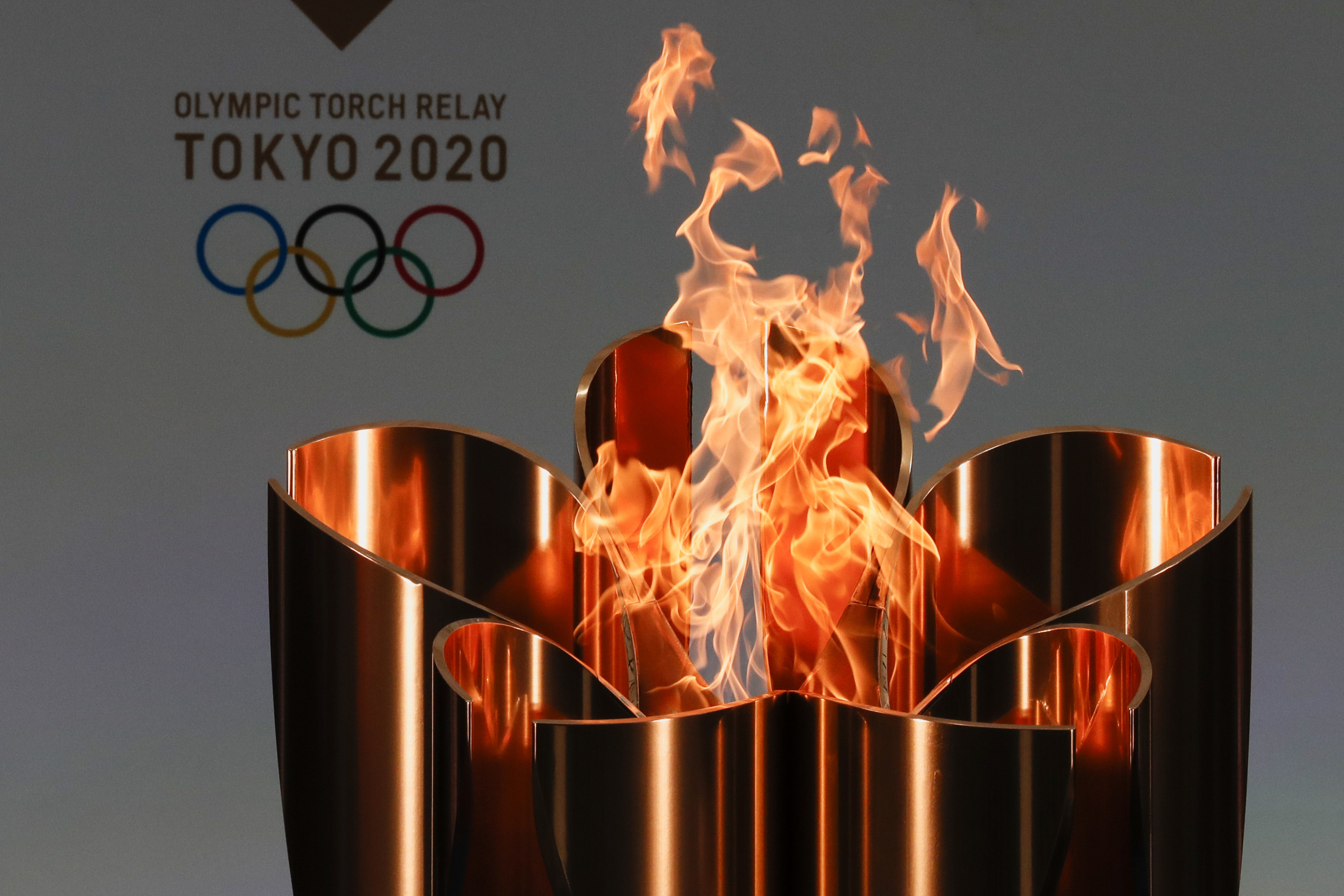 The celebration cauldron is lit on the first day of the Tokyo 2020 Olympic torch relay in Naraha, Fukushima Prefecture, northeastern Japan, March 25, 2021. /AP

The celebration cauldron is lit on the first day of the Tokyo 2020 Olympic torch relay in Naraha, Fukushima Prefecture, northeastern Japan, March 25, 2021. /AP

Tokyo 2020 Organizing Committee President Seiko Hashimoto declared that the Olympic flame would serve as "a ray of light at the end of the darkness" as the Games' torch relay set off in Japan on Thursday amid widespread concerns over the unpredictable and mercurial nature of the COVID-19 infection.

The relay restart, after the Olympics were postponed by one year, was held at the J-Village sports complex  in Fukushima, a far-flung region ravaged by the earthquake, tsunami and nuclear disaster in March 2011. The 121-day journey will go through all of Japan's 47 prefectures and involve 10,000 runners.

"For the past year, as the entire world underwent a difficult period, the Olympic flame was kept alive quietly but powerfully," Hashimoto said at the opening ceremony.

"The flame will embark on a 121-day journey, carrying people's hopes and wishes for world peace across Japan. The small flame did not lose hope, and just like the cherry blossom buds that are ready to bloom, it was waiting for this day." 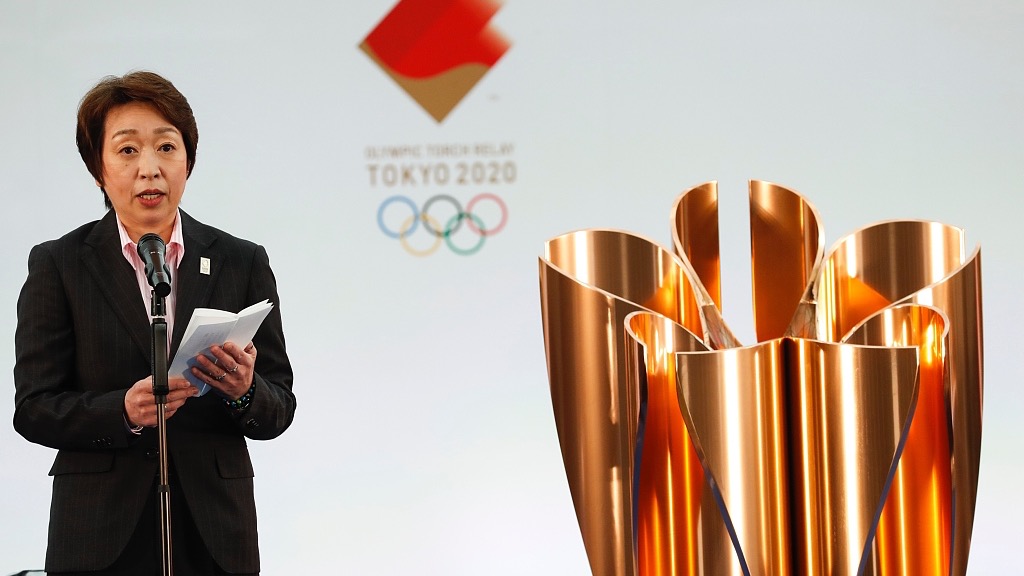 The optimism was echoed by Japanese Prime Minister Yoshihide Suga, who reaffirmed Japan's commitment to athletes' health. "We will do our utmost in terms of coronavirus measures and continue to work in related areas to contain the spread of infections and hope to work toward a safe and secure Games," Suga said.

According to Japanese media media outlets, spectators who come to watch the relay event must wear face masks and are also urged to clap rather than cheer. The runners, each carrying a cherry blossom-motif torch over a distance of about 200 meters, are required to log their health information and asked not to dine out with others.

In an Olympic first, the torches will burn hydrogen, an element that emits no carbon dioxide, as fuel in some relay segments to show the Japanese organizers' commitment to environmental sustainability.

The choice of Fukushima as the starting point of the relay is heavy with symbolism, but Fukushima Governor Masao Uchibori revealed at the launch ceremony that though Fukushima's recovery is "going steadily," there are still "many people who can't return to their homes, and many difficult issues such as reviving these areas, rebuilding the lives of their residents." 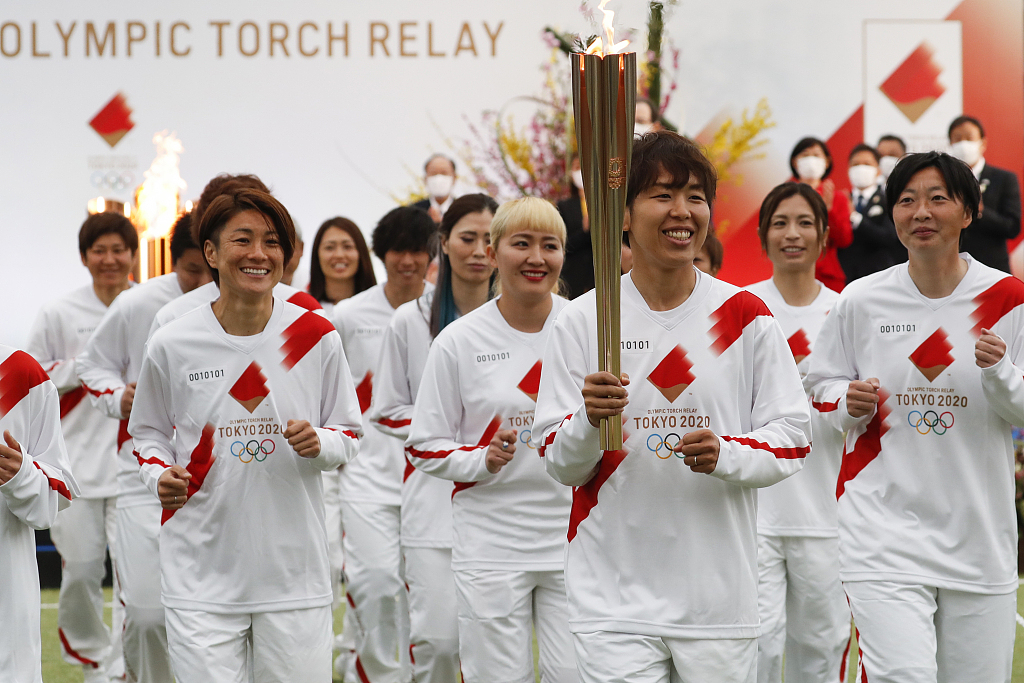 Tokyo 2020 organizers hope this relay will shift the mood in favor of the Olympics in Japan, but several torchbearers have dropped out, citing issues including health concerns about COVID-19 and scheduling conflicts.

Last week, Japan confirmed that spectators from overseas will not be allowed to attend the Games, making a major concession to the cold realities of the ongoing pandemic. Organizers said overseas buyers purchased 600,000 tickets to Olympic events, as well as 30,000 tickets to the Paralympic Games starting in August.

Takahide Kiuchi, an executive economist at Nomura Research Institute, wrote in a report that crowd restrictions could mean losses of around 200 billion yen (about $1.8 billion). "That is not big enough to sway the Japanese economy, but it still is certainly a major economic loss," he calculated.

However, barring foreign fans is unlikely to allay the safety concerns about the Games. A Kyodo News poll conducted over the weekend showed the Japanese public remains skeptical of the coronavirus-delayed Games. Only 23.2 percent thought the Olympics should go ahead this summer, while 39.8 percent insisted the sporting extravaganza should be canceled.