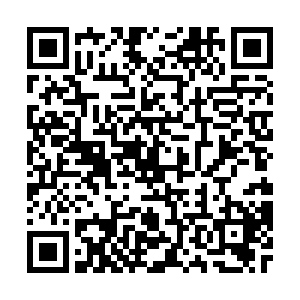 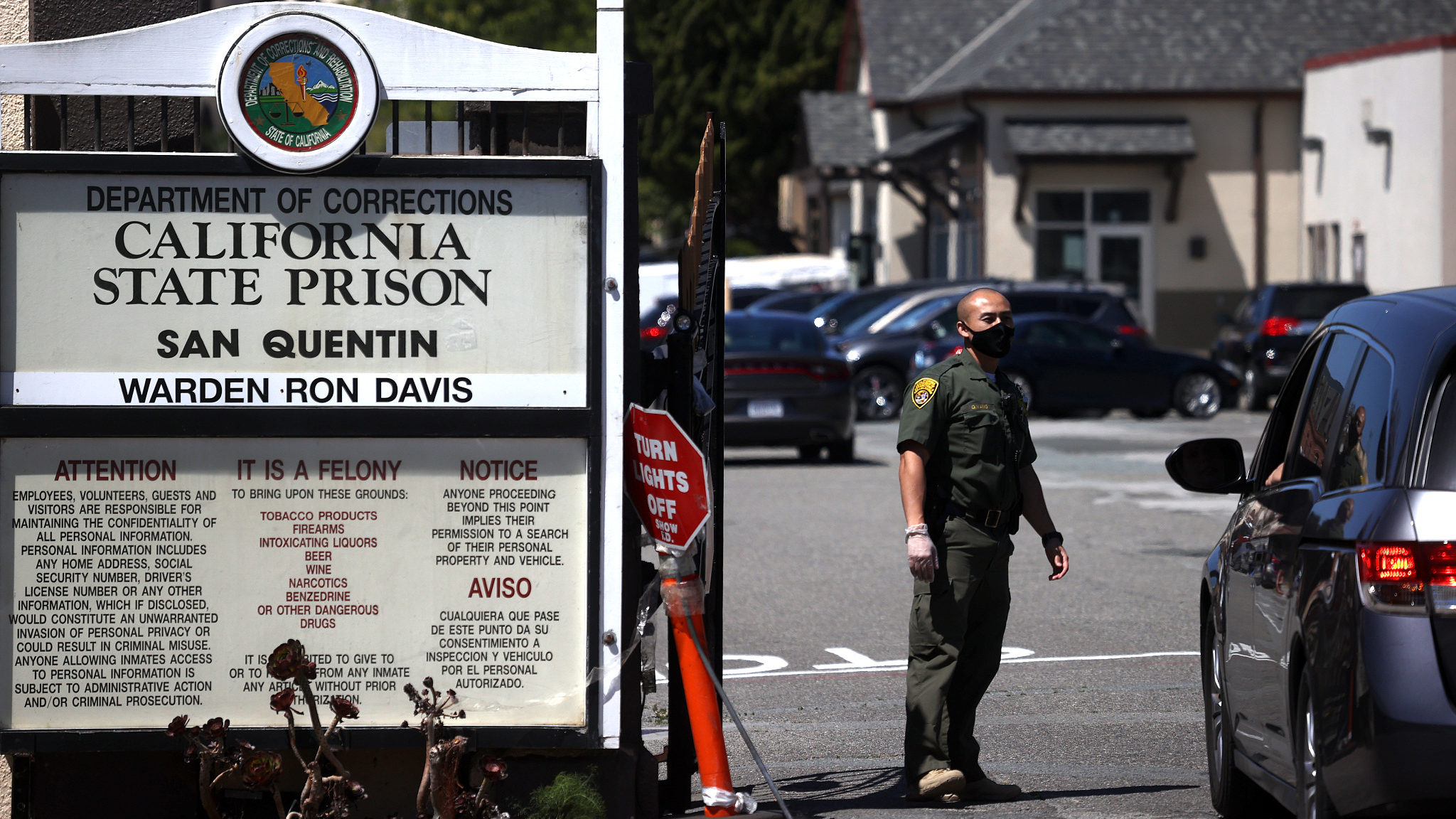 Editor's note: Dennis Etler is a current affairs commentator who holds a doctorate in anthropology from the University of California, Berkley. He conducted archaeological and anthropological research in China throughout the 1980s and 1990s and taught at the college and university level for over 35 years. This is the second piece of his three-part series on U.S. gross human rights violations. The article reflects the author's opinions and not necessarily the views of CGTN.

The high rate of incarceration in the U.S. was not always the case. Prior to the "get tough on crime" legislation passed at the federal and state levels in the 1970s and 1980s, incarceration rates in the U.S. were no different than anywhere else, around 100 per 100,000. It was the racist hysteria surrounding the epidemic use of "crack cocaine" in minority communities that prompted the "war on drugs" and the escalation in the number of people, primarily minorities, convicted and sent to prison.

The "war on drugs" however was a "war of drugs" against people of color in the U.S. It has been documented that forces in the U.S. government facilitated the flow of illicit drugs into minority communities resulting in the fostering of addiction. At the same time, drug users within the white community got far less severe sentences as has recently come to light. The effect of the "war on drugs" in minority communities was to criminalize broad sections of minority youth, resulting in the phenomenon of mass incarceration and their life-long stigmatization. Rather than offer minorities job opportunities, adequate healthcare, and education, they were given jail time.

The American judicial system encourages plea bargaining whereby many innocent people accept a jail sentence in lieu of being prosecuted for a more severe crime. To make matters worse, many accused of a crime are held in prison for extended periods before trial as they cannot raise bail. In addition, many people are given extended prison sentences for petty crimes. There are many instances of inmates serving decades-long or even life sentences merely for shoplifting. Many U.S. prisons have been privatized, incentivizing the warehousing of prisoners for profit.

American jails are known as "schools of crime." Inmates are subject to physical and mental abuse. Prisoners are thrown into solitary confinement for extended periods of time for the slightest infractions. This practice is considered psychological torture by the UN's Mandela rules. At any given time there are approximately 80,000 inmates subjected to solitary confinement. Forced labor is also very common in American prisons in which inmates are treated no better than slaves. In fact, the 13th Amendment to the U.S. Constitution allows the practice of slavery in U.S. penal institutions.

Once released from prison, convicts will find it extremely difficult to find jobs, housing, health care, or access to education as they no longer qualify for assistance. This leads to high rates of recidivism. The result is the break-up of communities and families and a descent into poverty and crime. Because of the destruction of community and familial ties brought about by mass incarceration, single mothers have become the norm among people of color and millions of children have been placed in foster care.

The U.S. judicial system perpetuates the high degree of racial and ethnic inequality in U.S. society and has particularly devastating effects on communities of color. Mass incarceration of people of color leads to the destruction of communities and families. The funneling of the poor, primarily minorities, into the privatized for-profit penal system has been called the "Prison Industrial Complex" and the large number of underserved youth in jail has been dubbed the "School to Prison Pipeline." Millions of lives have been destroyed by the inequities in the U.S. judicial system which is compounded by depriving those released from prison the jobs, housing, health care, and education needed to live a secure and productive life. The corrupt U.S. judicial system and the policy of mass incarceration results in gross human rights violations that should be condemned by all justice-loving people.